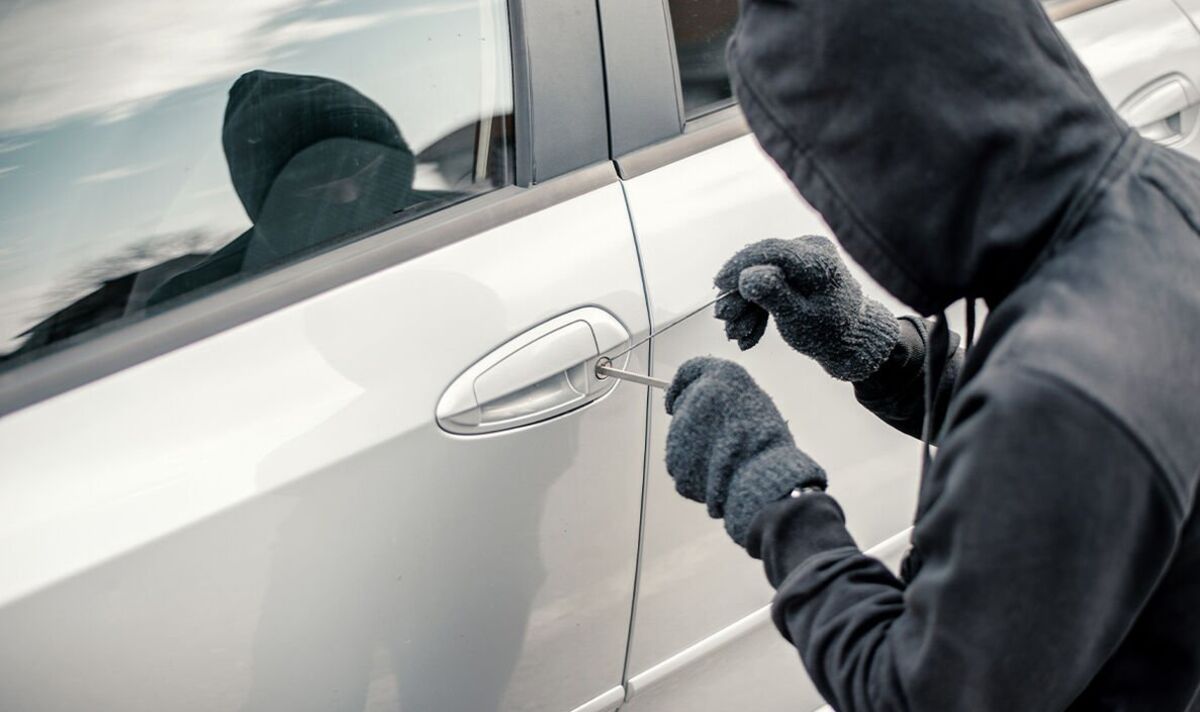 Drivers are being warned of a “thief epidemic” that is currently hitting parts of the UK. In the latest incident, thieves struck in Woodfield Close, in Sutton Coldfield, Birmingham, in the early hours on October 3 stripping parts off a Toyota Aygo.

Lauren, who asked for her second name to remain anonymous, said the theft was particularly upsetting as the car was a 21st birthday present from her grandmother.

She said she had kept the car meticulously with not a dent or scratch.

But then criminals struck stopping the doctor, who works at a Birmingham hospital, from getting to work on Monday.

And the car was immediately written off by insurers despite only being six years old.

“I am shocked to be honest. It’s not like someone has smashed a window and grabbed a sat nav. Basically, half of the car has been stolen. It’s a small car.

“I have now bought a camera pointing at the drive. I think with this you just see the worst of the world.”

A spokesman from West Midlands Police said: “We were alerted to a car being damaged and bonnet stolen from a vehicle in Woodfield Road overnight on 2 October.