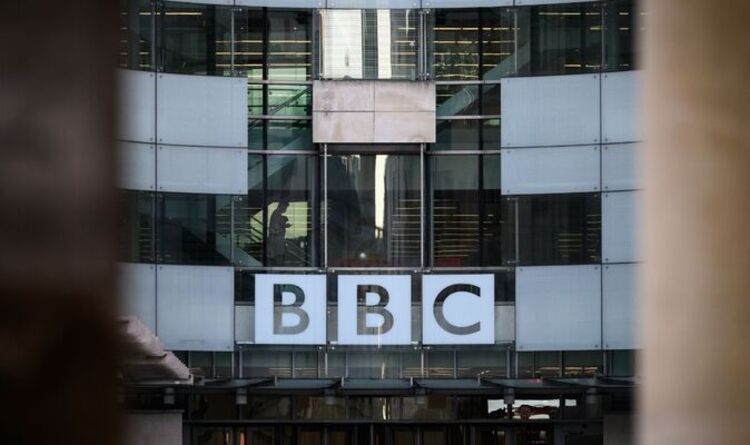 In a video showing the panel discussing the future of BBC funding, members declare their interests in the corporation, which has caused questions over the impartiality of the inquiry.

Earlier this month, the Communications and Digital Committee launched an enquiry into the future of BBC funding after Culture Secretary Nadine Dorries announced government plans to abolish the licence fee after freezing it at £159 for two years.

In the video, several members announced they worked for the company including current and ex broadcasters, former BBC governors and others that had family interests such as spouses that work for there.

The video was criticised by users on social media for being biased and including “current and ex-employees” who all have vested interests in the corporation.

Rebecca Ryan, Campaign Director for the Defund the BBC group, tweeted the video labelling it an “inquiry farce”.

She wrote: “This is shocking. There is not even a pretence of impartiality.

“It’s time the BBC were stopped from bullying, gaslighting and criminalising vulnerable Brits!”

One user commented: “Nice to know an inquiry will have a fully neutral committee. I wonder what the outcome will be.”

Another wrote: “Lords inquiry panel more like a list of current and ex employees with pensions linked to it what a joke . Nadine has a fight on her hands here.”

She said: “Lord Hall should recuse himself from the inquiry to ensure that the impartiality of the inquiry is assured.”

Ms Ryan said “it is beyond belief” that Lord Hall would be allowed to participate in the inquiry given that he is the former Director-General of the BBC.

According to the campaigner, Lord Hall has “publicly argued for the permanent continuation of the Licence Fee“.

His involvement in the panel, she believes, could expand the burden of the Licence Fee on every household rather than the current voluntary payment.