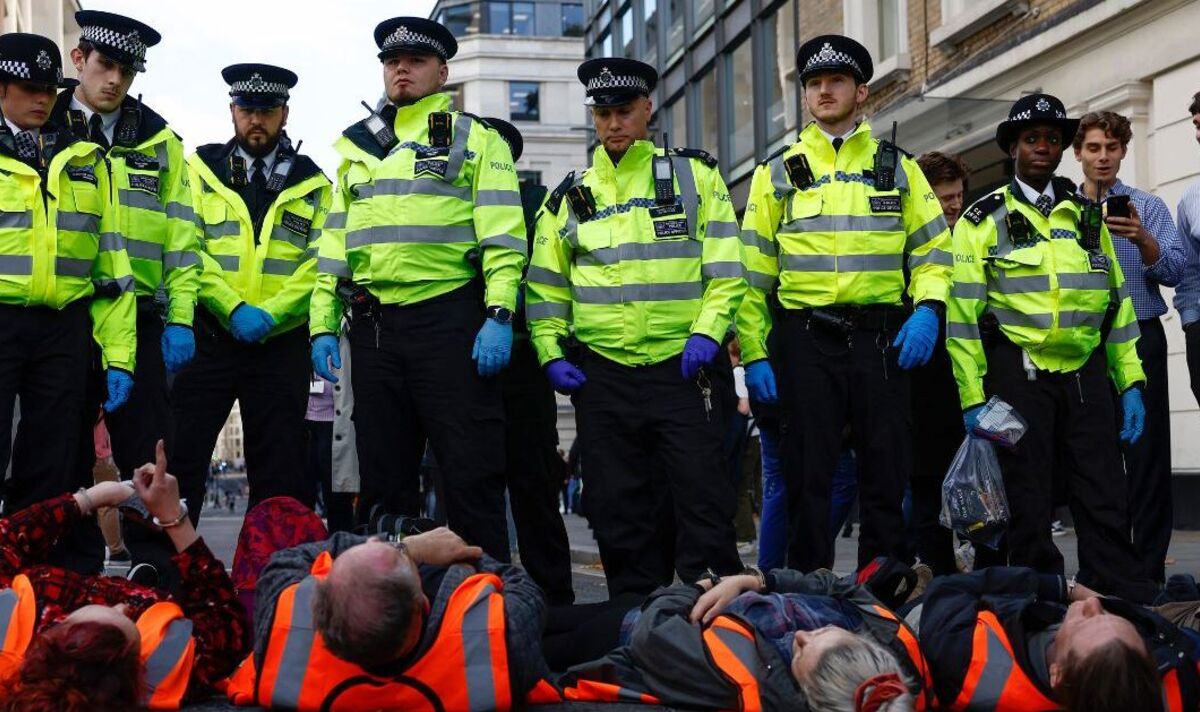 The Just Stop Oil group have planned a series of further protests which have already led to three arrests made, the Metropolitan Police has revealed. With frustrated members of the public taking matters into their own hands to drag protesters off the roads, Scotland Yard has been urged to exert more powers to control the disruption.

In response, the Metropolitan Police has launched a key pre-emptive policing operation which aims to identify and arrest people who are strongly thought to be intent on causing reckless and major disruption to the public.

A statement from the Met Police has stated that the force is cooperating with the National Police Coordination Centre to give a joint response to the threat.

Assistant Commissioner Matt Twist said in a statement on Sunday: “Acting on intelligence, this operation is fast-moving and will continue this evening and overnight with multiple arrest enquiries underway.

“So far this evening we have made three arrests linked to this activity.”

Mr Twist added: “This is an evolving situation, and we suspect the intent of these individuals is disproportionate to any legitimate right to protest and clearly crosses the line into unlawful activity.”

A report published by the Policy Exchange think tank said that the organisers of Just Stop Oil handed out contracts which saw activists vow to be arrested as part of the group’s disruptive tactics.

The contracts, which were handed out in March at workshops and recruitment events, saw people promise to be arrested “at least once” by the end of the month.

Policy Exchange said the forms made “cult-like” declarations, including a warning to people not to retreat from protests over the “unimaginable horror” that would happen if the group’s demands went unmet by the Government.

The Met has asked the public to assist them in their operation by “remaining vigilant” and to call the emergency number if anything suspicious is seen or if anyone witnesses an attempt to cause disruption.

The statement from the force also noted that the disruption caused by Just Stop Oil is taking vital resources away from other major crimes such as knife crime.

Mr Twist said: “Since the start of October we have used more than 10,000 officer shifts to police Just Stop Oil protests.

“These are officers who would otherwise be dealing with issues that matter to local communities, such as knife crime, safeguarding and responding to burglaries.”