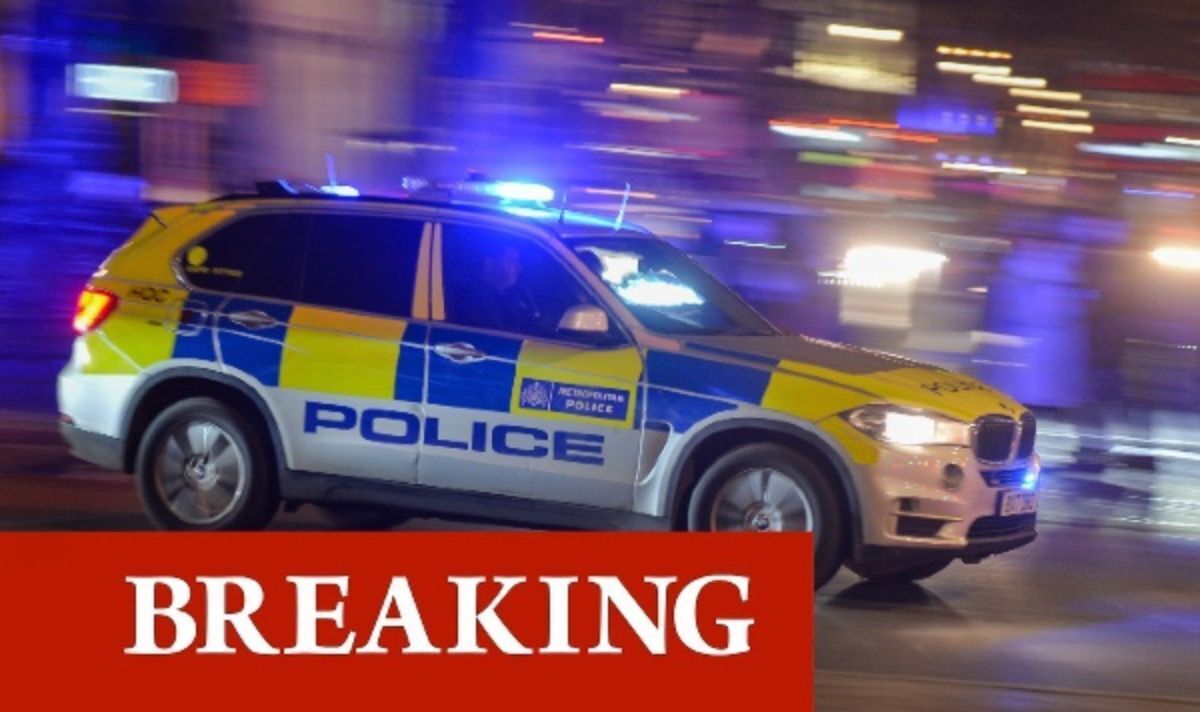 Police have announced that eight people have been detained after reports came in of youths causing chaos on Croxteth Road/Princes Gate East close to the roundabout by Princes Park. According to authorities they were reportedly throwing lit fireworks towards cars, setting fire to wheely bins, and causing obstructions in the road.

Merseyside Police said officers attended and eight people were detained, three of whom have been taken to custody and a further five taken home.

Police cars were damaged as well as a bus and an officer sustained a “slight injury”.

Chief Inspector Duncan Swan, commander for this year’s Bonfire Night operation, said: “This reckless behaviour caused a great deal of distress to road users in the area, and resulted in damage to bins and vehicles, and an injury to one of our officers.

“Officers searched the area and located a total of eight people suspected of being involved.

“Three of these are now in custody for questioning, and a further five returned home.

“I’d urge anyone who was driving in the area and captured anything on dashcams to let us know, and I want to reassure those affected that we have dealt with the incidents and will remain in the area to provide visible presence and reassurance for the community.

“Such dangerous behaviour can cause danger and risk injuries, and we’ll investigate thoroughly to ensure all of those we can identify and brought to account.”