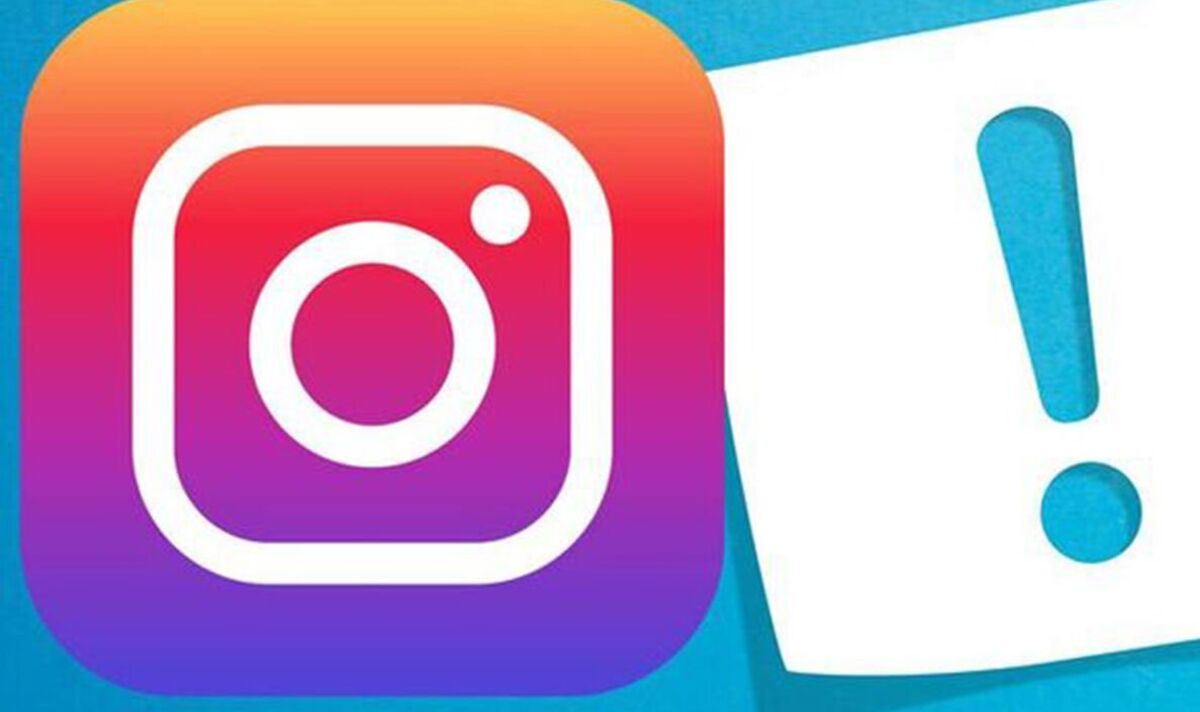 Social media sites are being flooded by Instagram users who have suddenly been warned that their accounts are about to be shut down for good. The alarming messages started appearing at around 1pm today with many fans posting images of the alert which states that things will be suspended by the end of today, October 31. The caution then says the owner of the account has 30 days to disagree with the decision by clicking on a blue alert box. Instagram has now confirmed that its service is having issues with the team looking into the cause. In a post on Twitter, the firm said: “We’re aware that some of you are having issues accessing your Instagram account. We’re looking into it and apologize for the inconvenience. #instagramdown”

There’s currently no word on what is causing the warning to be released but the message suggests that things are being closed due to people not following strict community guidelines. Some users are even reporting that Instagram pages have already been closed down without warning.

The gremlins seem pretty widespread with online outage website, Down Detector, currently showing over 3,000 reports of users struggling with their accounts.

Speaking on Down Detector’s forum page, Instagram user Alice, said: “My account has been suspended as well! And tried on my sister’s phone to find it and it’s completely gone. I don’t exist! It’s my birthday as well so Instagram please just hurry up and fix it!”

Although not every Instagram user is being hit by the bug, many have confirmed that they have seen their followers drop and the number of people they follow fall. This is clearly due to a large number of accounts being taken offline.

Until Meta – which now owns Instagram – confirms the glitch is real it might be best to avoid clicking on any links as this could be an elaborate scam aimed at trying to steal personal data such as user names and passwords.

It’s not been a good week for Meta with WhatsApp suffering a major outage that left users unable to send messages for almost two hours. This was followed by a glitch that caused Facebook and Instagram to go offline just before the weekend.

We’ll bring you full updates about this message as soon as we find out more.

This is a breaking story, more follows…