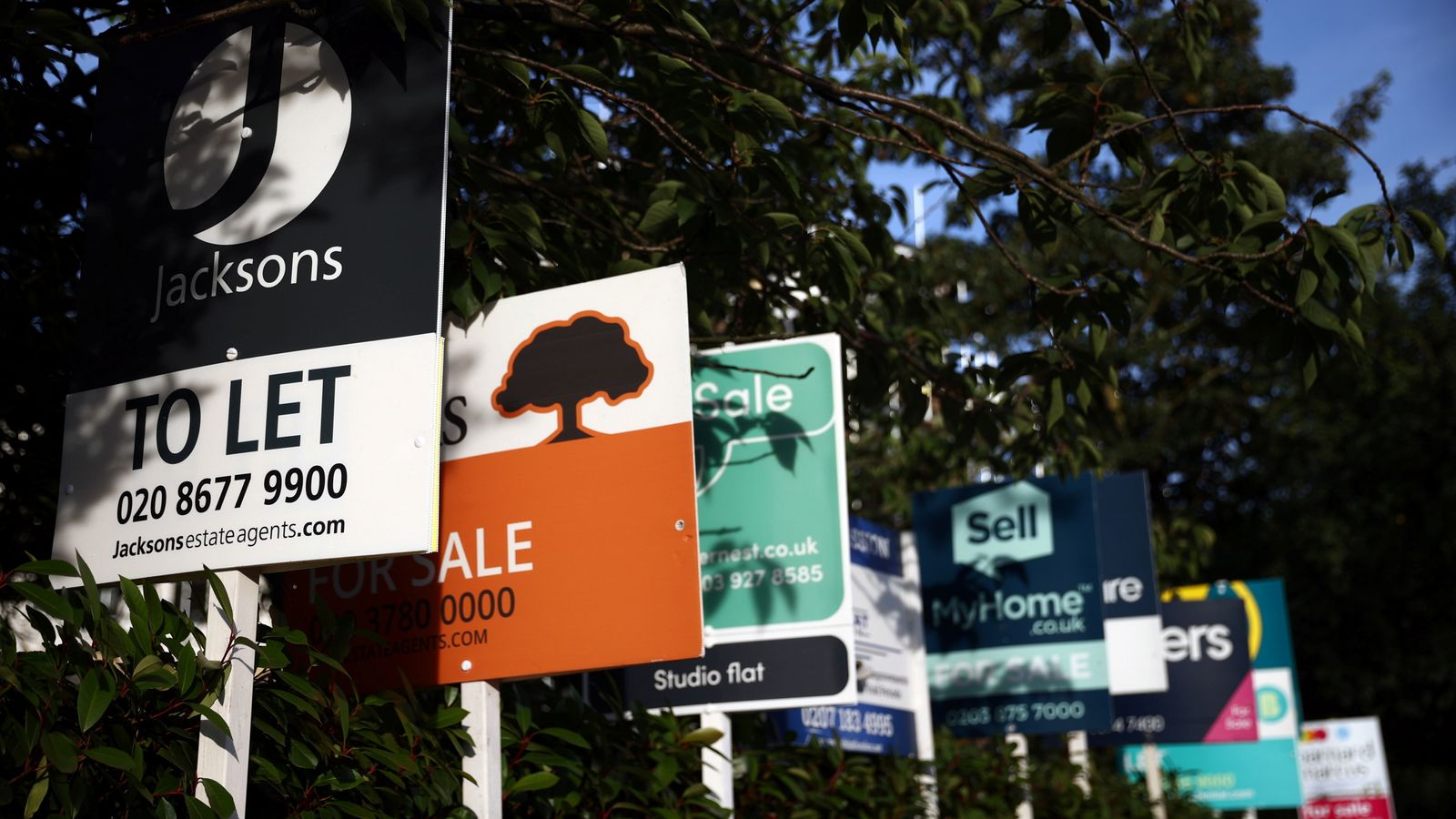 Boomin, the online property portal founded by the former boss of Purplebricks, has called in liquidators after failing to secure new funding.

Sky News has learnt that Boomin, which counted Channel 4 among its investors, called in BK Plus, an accountancy firm, to handle its insolvency on Monday.

Boomin was launched by Michael Bruce in an effort to challenge established property players such as Rightmove and Zoopla.

It attracted investment from blue-chip backers including Foxtons and DN Capital, but was unable to raise about £6m of additional equity.

The company’s 65 employees were notified about the plan to put it into liquidation on Monday afternoon.

Sources said a combination of the UK housing market slowdown and the sudden dearth of funding for early-stage companies had combined to sound the death knell for Boomin.

In a statement to Sky News, Mr Bruce said timing had “not been our friend”.

“Our move to a fee-paying, revenue-generating model from April 2022 coincided with the start of the economic slowdown and the drying up of funding.

“In line with most tech company scale-ups we overhauled our business model to reflect the new market conditions, sharpening our focus on our key differentiated products and improving efficiencies to bring forward the point where we reach breakeven and generate positive cashflow.”

Mr Bruce said he had injected significant sums of his own money into Boomin to keep it operating and had also achieved “a successful partial raise in the spring”.

“While we had a plan, support from a number of existing shareholders and a solution with a new investor, the progressively worsening economic situation, combined with increasing uncertainty in the housing market, has resulted in us being unable to get the necessary funding round over the line in time to enable us to continue,” he said.

The additional funding had originally been targeted at a valuation of £150m, insiders said several months ago.

Boomin previously said it has amassed 8,000 agents on its platform, including many of Britain’s 100 biggest brands, including Hunters, Belvoir Group and Carter Jonas.

The company is chaired by Stephen Murphy, the former Virgin Group chief.