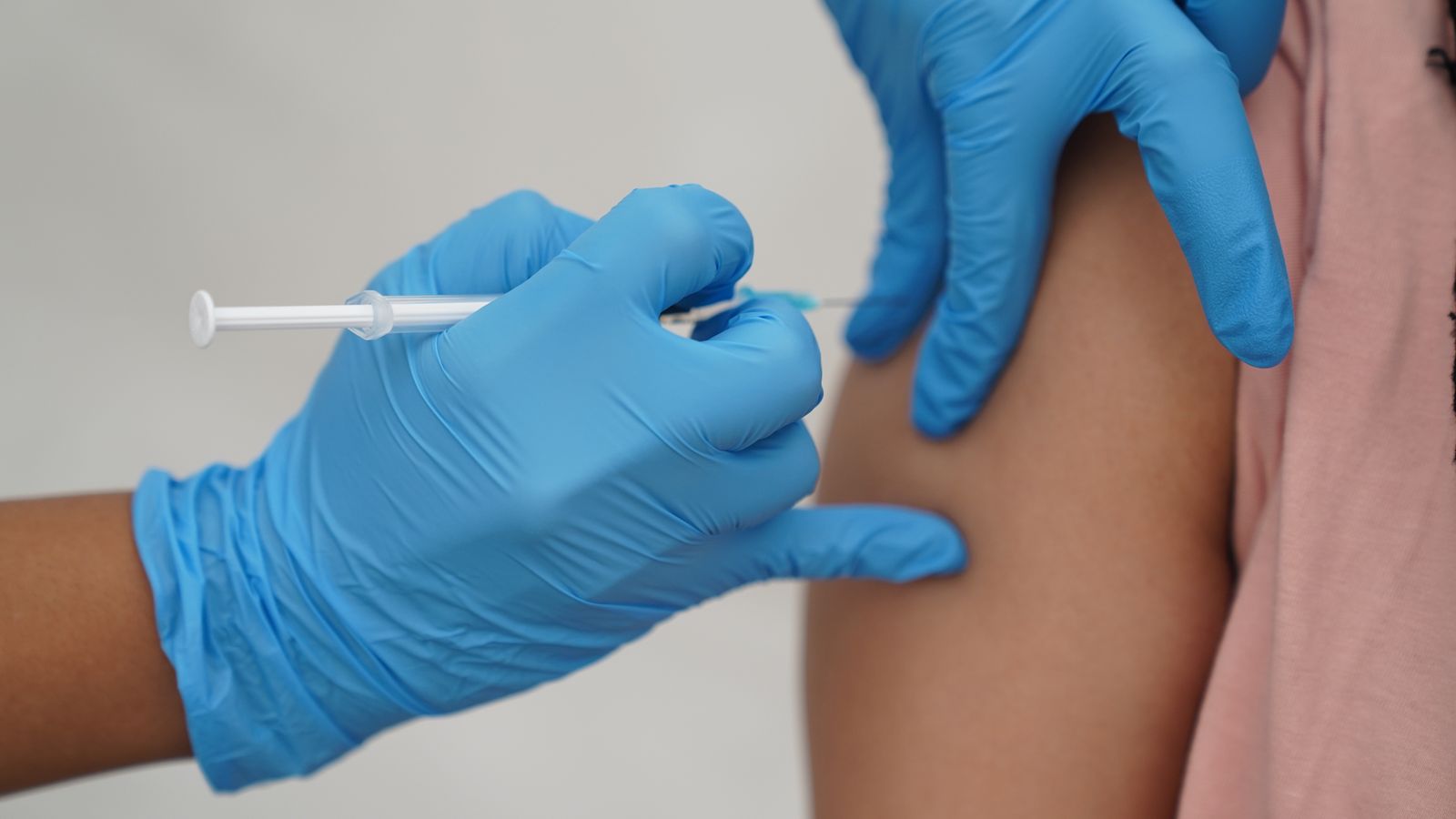 Thousands of Brits with HIV will be able to get the first “long-acting injectable”.

The NHS has been given the green light to offer the treatment to 13,000 people living with the virus to help keep it at bay.

Charities have hailed the “incredible news” which offers an alternative to adults living with HIV who have to take daily antiretroviral drugs to keep the virus at very low levels.

These drugs keep the number of virus particles in the blood – also known as the viral load – so low that it cannot be detected or transmitted between people.

But now an estimated 13,000 people will be eligible for the injectable treatment in England which means they no longer need daily treatment but will have two injections every two months.

This means they can reduce the days they receive treatment from 365 to six per year.

The National Institute for Health and Care Excellence said that cabotegravir (also called vocabria and made by Viiv Healthcare) with rilpivirine (also called Rekambys and made by Janssen) can be offered to adults who have managed to keep HIV viral load to a low level through daily antiretroviral medicines.

Clinical trial results show that cabotegravir with rilpivirine is as effective as oral antiretrovirals at maintaining a low viral load, Nice said.

Meindert Boysen, deputy chief executive Nice, said: “Despite scientific advances HIV is still incurable, but the virus can be controlled by modern treatment.

“However, for some people, having to take daily multi-tablet regimens can be difficult because of drug-related side effects, toxicity, and other psychosocial issues such as stigma or changes in lifestyle.

“We’re pleased therefore to be able to recommend cabotegravir with rilpivirine as a valuable treatment option for people who already have good levels of adherence to daily tablets, but who might prefer an injectable regimen with less frequent dosing.”

Commenting on the news, Debbie Laycock, head of policy at Terrence Higgins Trust, said: “It’s incredible news for people living with HIV in England and Wales that they will be able to access the first long-acting injectable treatment on the NHS as an additional treatment option.

“We have incredibly effective treatment which means HIV is now a manageable virus, however, it is lifelong so it is important that taking treatment is as easy as possible.

“HIV unfortunately remains a stigmatised condition. Although we’re working hard to tackle the stigma surrounding HIV, this new injectable treatment option could help people in house-shares for example who do not wish to share their HIV status and will no longer have to worry about hiding their medication.

“Pill fatigue is also an issue for some people living with HIV who struggle with the idea of taking antiretroviral drugs every day.”

“This is a great step forward as we work towards ending new cases of HIV by 2030,” she said.

Deborah Gold, chief executive of National Aids Trust, said the charity was “delighted” with the news, adding: “The voice of people living with HIV is clear: they want this technology available as part of a range of treatment options. It won’t be right for everyone but, for some, monthly injections are highly preferable to daily pills.

“Innovations that can make it easier for people to stick to their treatment plans both improve the wellbeing of people living with HIV and bring us one step closer to the goal of ending transmissions by 2030.”

Dr Jonathan Stoye, from the Francis Crick Institute, said: “Drug treatment of HIV-1 has been one of the great successes of modern medicine.

“While HIV-1 was once a virtual death sentence from Aids, combination therapy now allows an essentially normal life span.”