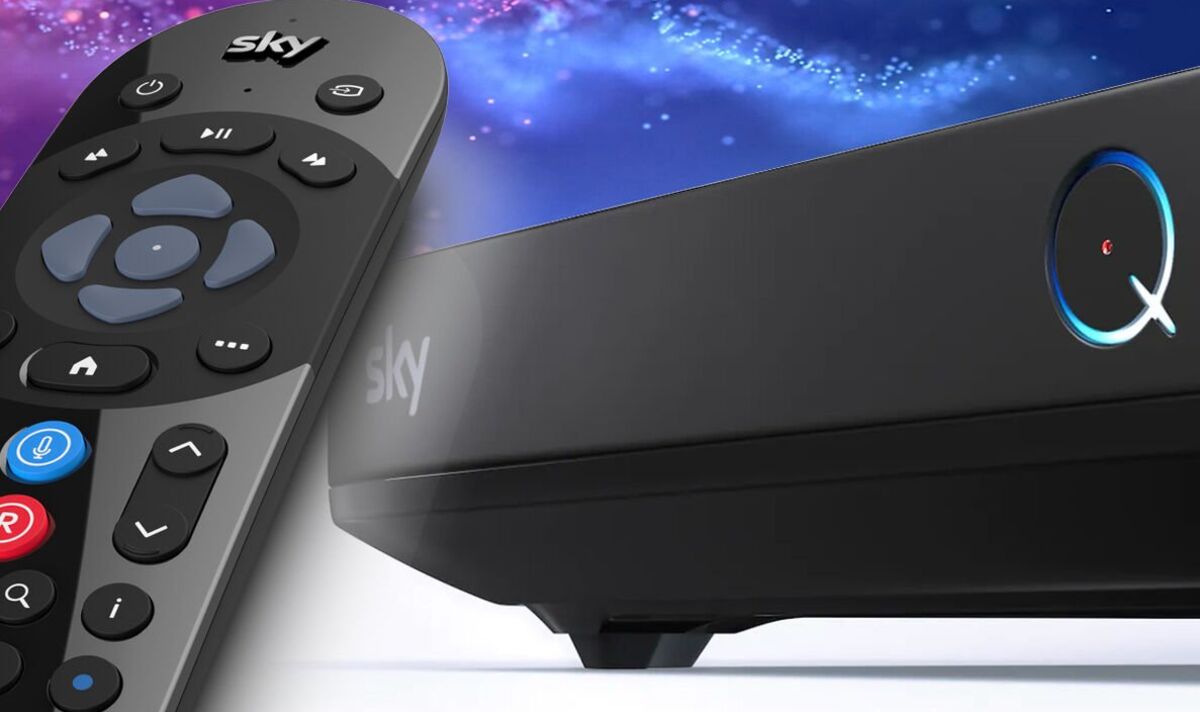 Sky Q has done it again. For the seventh year running, this popular television accessory has been crowned the winner of the best set-top box by the experts at What Hi-Fi?. The glitzy award ceremony was held in London’s West End last night with all of the biggest technology firms on the planet gathering to see if they had made it to pole position in the gadget hot list.

Sky has now taken the top spot in this category since 2016 which is a pretty impressive achievement considering the growing number of rival TV tuners from the likes of Virgin Media, BT and Freeview.

This device, which replaced Sky+, first launched all the way back in February 2016 and, as you can read in our fully updated Sky Q review, has improved significantly over the years.

Despite its age, it continues to offer market-leading features including full compatibility with stunning 4K HDR content, voice search via the remote and the ability to record hours of shows on its in-built hard disk.

Sky’s Mini boxes also allow users to wireless beam their favourite programmes and live TV to other rooms plus Sky Q now includes all of the most popular streaming apps such as Netflix and Disney+.

With Sky recently introducing its new Stream box and Virgin offering a similar device to customers it will be interesting to see if Sky Q remains in the top spot in 2023 but, for now, this is still one of the best ways to watch telly.

Of course, last night’s awards were not just about Sky with a swathe of other firms picking up gongs. Apple’s iPhone 14 Pro won Best Smartphone and the US technology also picked up awards for its Apple TV and iPad Air.

Sony’s stunning WH-1000XM5s picked up Best Wireless Headphones and the Sonos Arc was placed in What Hi-Fi?’s Hall of Fame.

Other awards were dished out to Disney+ for Best Streaming Service, Naim won Best Speaker and Grado took home the prize for Best Wired Headphones.

Here are some of the winners from last night’s awards.