Poland manager Czeslaw Michniewicz left out Torino midfielder Karol Linetty from his 26-man squad for the World Cup in Qatar, which he named on Thursday.

The 27-year-old midfielder has earned 42 caps for Poland since making his debut in 2014, but Michniewicz found no room for him in the squad due to fierce competition.

Poland captain Robert Lewandowski is one of four attackers in the squad, along with Arkadiusz Milik, Krzysztof Piatek and Karol Swiderski. 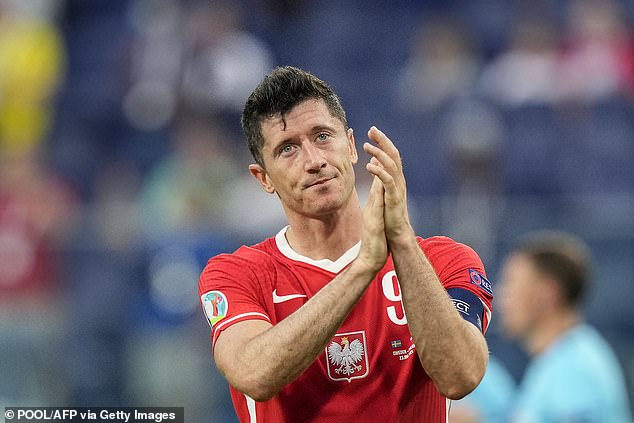 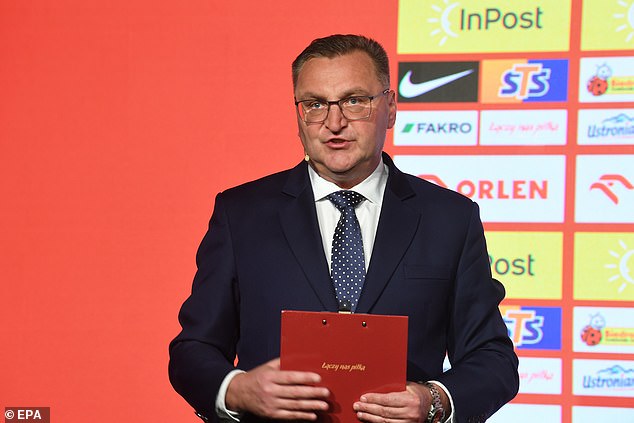 Other experienced players missing include Brighton & Hove Albion midfielder Jakub Moder, who is out with an injury, and defender Maciej Rybus who was dropped from the Poland squad after joining Russian club Spartak Moscow in June.

There had been speculation that Michniewicz would name four goalkeepers but he opted for three, leaving out FC Copenhagen’s Kamil Grabara and Cercle Brugge’s Radoslaw Majecki.

Michniewicz included 34-year-old veteran Kamil Grosicki, who has earned 86 caps for the national team, and now plays in the Polish club Pogon Szczecin. The midfielder played his first game for Poland back in 2008.

He will be joined by 35-year-old Legia Warsaw defender Artur Jedrzejczyk who was called up despite not playing for Poland since 2019. 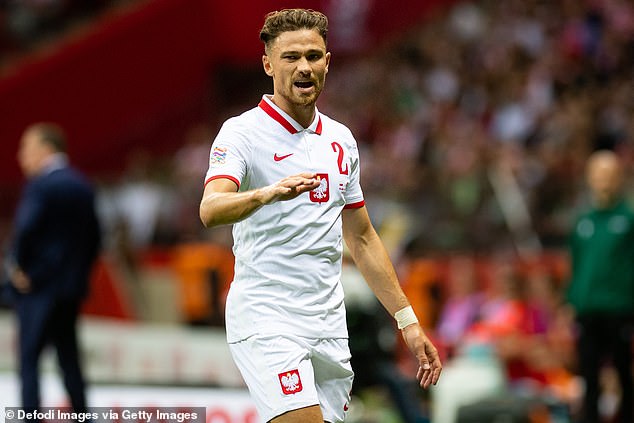 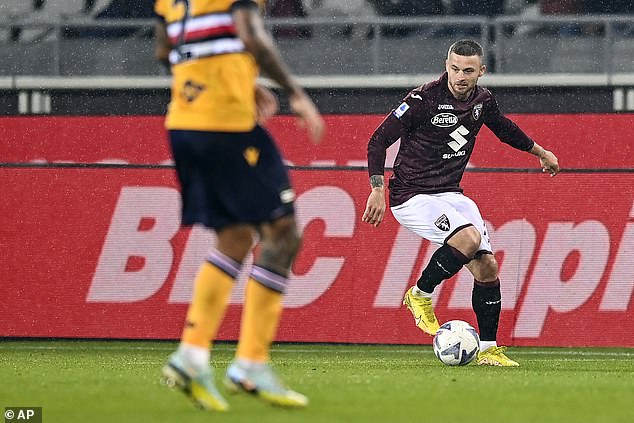 Aston Villa’s defensive duo Jan Bednarek and Matty Cash are included, along with Birmingham City’s Krystian Bielik, who missed the whole of World Cup qualification except their playoff win against Sweden due to a torn knee ligament.

The tournament will be Poland’s ninth World Cup finals appearance after they failed to make it out of their group in Russia four years ago.

Poland, who were drawn in Group C for Qatar, open their World Cup campaign against Mexico on Nov. 22, before matches against Saudi Arabia and Argentina. 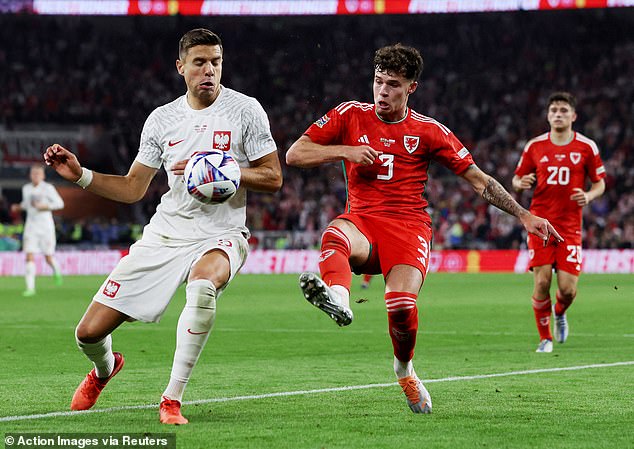