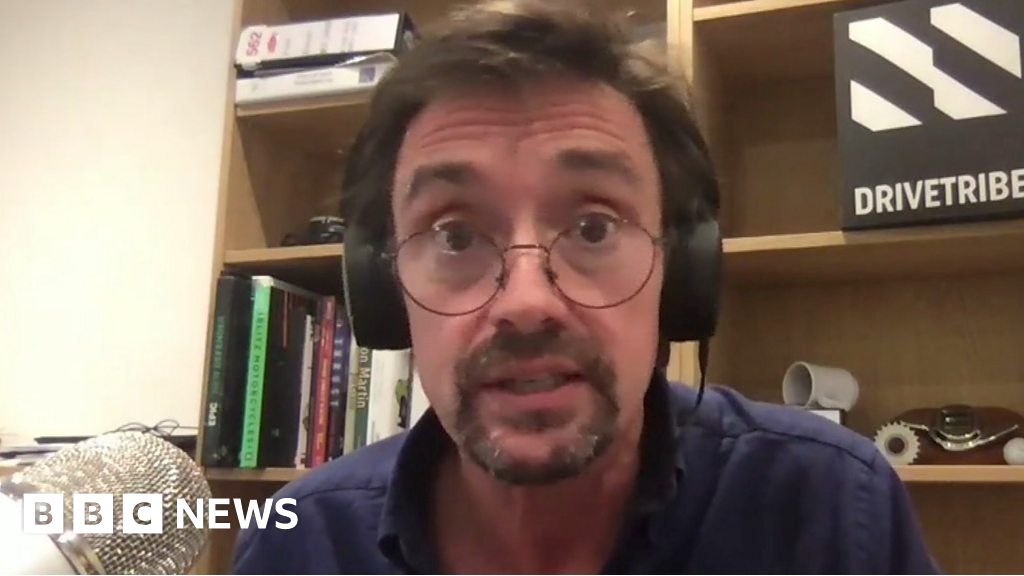 TV presenter Richard Hammond has gone viral on TikTok recounting a story from his time in a coma, following a high-speed car crash in 2006.

Mr Hammond was lucky to survive the crash, which occurred whilst filming an episode of the BBC’s Top Gear.

Speaking to Evan Davis from BBC Radio 4’s PM programme, he said he was telling his story now, as he “hoped it would connect with people”.

Watch: On the picket line with nurses across the UK