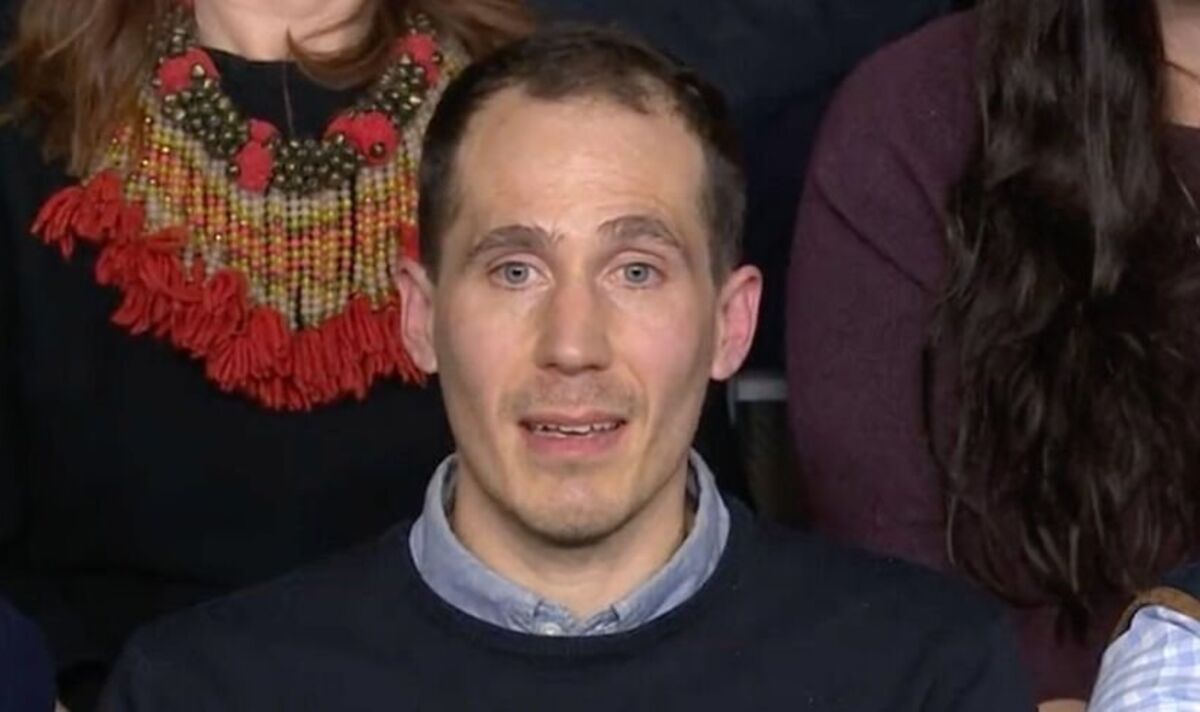 England and Wales will kick off their FIFA World Cup campaigns in Qatar on Monday. Both Home Nations will face each other on November 29 in what could be a key Group B fixture.

Despite increased excitement on both sides of the River Severn, two BBC Question Time audience members voiced concern about the tournament being held in Qatar.

Doha has faced protests over poor conditions for stadium workers and its stance on LGBTQ+ rights.

An audience member said: “We are hearing a lot of people saying, ‘You know I feel very bad about, it’s really awful but I’m going to watch it’.

“But we are just ignoring it by doing that. I don’t think you can have both of those options.

“I think if you are endorsing the World Cup, if you’re watching it, you’re allowing these companies and all of these businesses to make money off it and profiting in the way they do … you can’t just ignore it.

Another audience member, who revealed he will be watching the World Cup, added: “It will probably be with a slight bitter taste in my mouth but I have to say that it does feel like a complete PR own goal for Qatar, FIFA and for the celebrities who are endorsing it.

“I can’t help but feel that the likes of Robbie Williams and David Beckham, the vast amounts of money they’re taking on behalf of this must have a bad taste in their mouth too.”