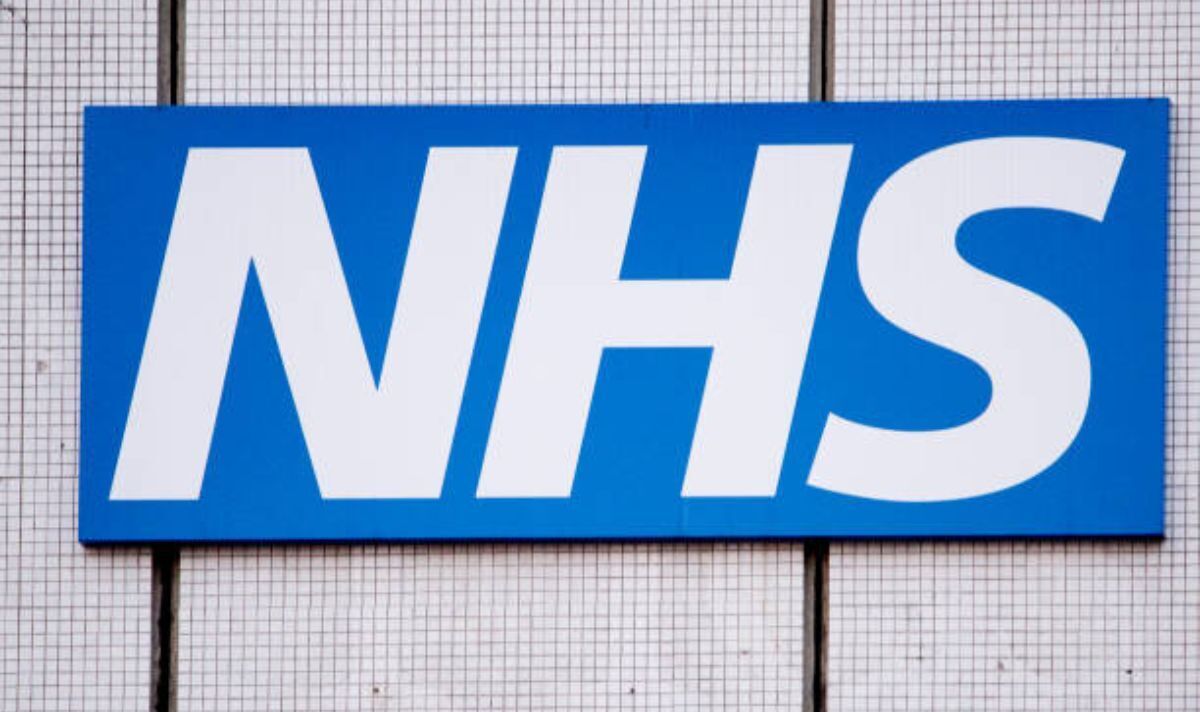 NHS England are investigating a “potential serious incident” after a “small number” of patients over the age of 65 were given the wrong flu vaccine. Those affected have been given a standard egg culture influenza vaccine (QIVe), which is still safe but is known to be not as effective.

The NHS has assured that everyone affected will be contacted and offered another jab if they want, but added there is “no clinical risk” to having the “wrong” vaccine and it still provides some protection.

It has not confirmed the number of people who have been impacted, although it said some cases were recorded as a QIVe jab due to “reporting errors”.

So far over 15 million flu jabs have been given out to over 65s and other eligible groups.

A letter sent out by NHS England’s South East regional team, titled In confidence: potential serious incident in the flu programme, read: “The NHS regional direct commissioning team are investigating reported administration of QIVe flu vaccine to patients aged 65 years or older by a number of primary care providers (primary care and pharmacy) across the region.

“QIVe is not recommended for use in this age group due to its poor effectiveness.”

Officials are now contacting practices and pharmacists directly where there was a record of QIVe vaccine having been given in order to establish whether this is a recording coding error, or a genuine administration of QIVe.

Initial reports suggest it could be a “mixture of both”, reported the Daily Mail.

An NHS spokesman said: “While this issue was found to be mainly a result of data being recorded inaccurately, there is no clinical risk to the small number of patients affected and all providers have been asked to contact those impacted.”

NHS England have stressed it is “vital” that all those offered a flu jab still attend their appointments as we head into winter.

Those who are not eligible for a free vaccine can still get the jab, although it will have to be paid for.