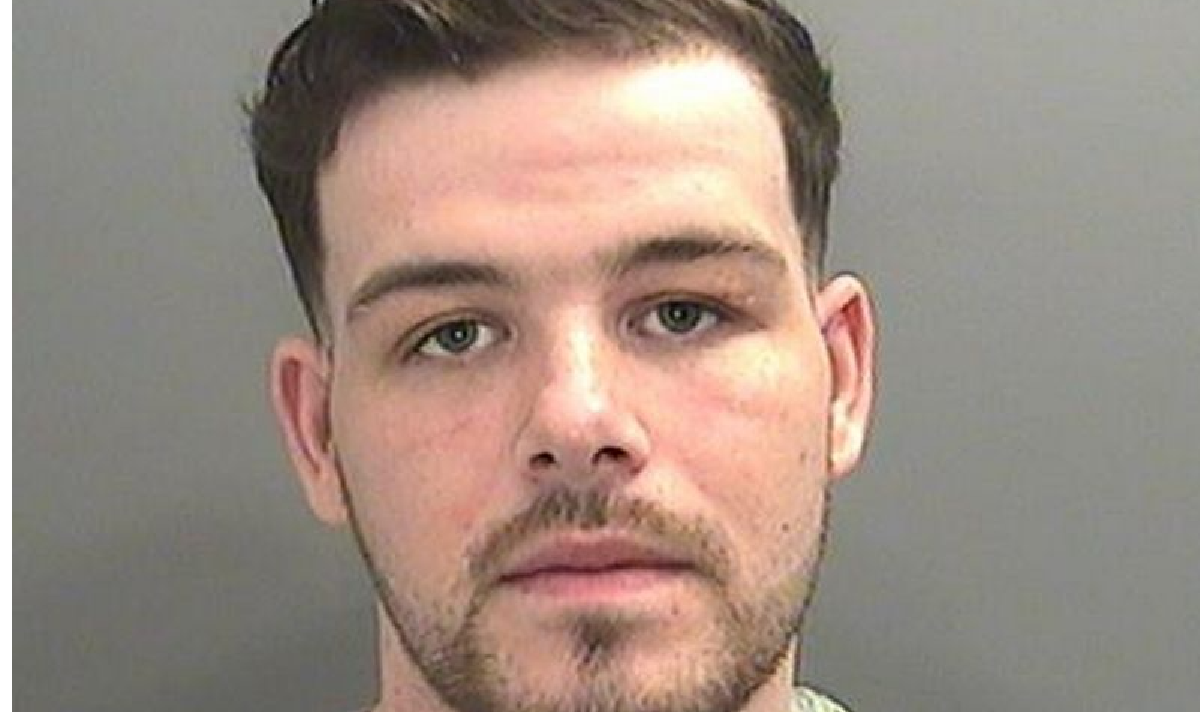 Court of Appeal judges have ruled against an appeal to increase the prison sentence of a man who forced his way into the home of a mother and her teenage daughter before repeatedly raping them.

Joshua Carney, 28, was sentenced to life imprisonment in August, and was ordered to serve a minimum of 10 years.

Carney entered the Cardiff home at around 6.45am on March 1, only five days after he was released from prison, and attacked the mother and 14-year-old daughter while the other watched.

He pleaded guilty in court to six counts of rape, two counts of assault occasioning actual bodily harm, one count of committing an offence with intent to commit a sexual offence.

He also pleaded guilty to one count of attempted rape, two counts of assault by penetration and one count of theft.

The Solicitor General had referred the case to the Court of Appeal, arguing the sentence handed down to Carney in the summer was “unduly lenient”.

The vice president of the Court of Appeal criminal division, announcing the decision to reject the appeal, said the previous sentence had been given by the judge with “great care”.

Lord Justice Holroyde added: “We regard her approach as impeccable and we pay tribute to the clarity with which she explained the course she took.

“The sentences remain as before.”

The court had been told that Carney locked himself inside the family’s house after the mother had discovered Carney at the side of her home, alerted by noise at the front door as she got ready for work.

He admitted 13 offences after he had first claimed he had no memory of the incident.

He said he had been high on the drug known as spice at the time of the attacks.

Lord Justice Holroyde said Carney’s victims would feel the impact of the attacks for the rest of their lives, and should avoid blaming themselves in any way.

He continued: “We would wish to reiterate, if the victims or their family are still attending remotely and able to hear, that the victims must not in any way blame themselves for anything which happened.”

“Feelings of guilt in these dreadful circumstances are understandable but they are without foundation.

“They each behaved as anyone would in those very frightening circumstances.”

Judge Tracey Lloyd-Clarke said in August that the victims had endured  “the stuff of nightmares”, with Kelly Huggins of the Crown Prosecution Service adding:

“This was a shocking case in which Carney subjected his victims to a horrific ordeal.

“Despite the violent and truly degrading acts Carney committed, the victims showed tremendous courage and clear thinking allowing really strong evidence to be gathered, which enabled the CPS to present a robust case leading to guilty pleas.

“Nobody can undo what has been done but we hope that the conclusion of the Court case is some comfort to the victims as they rebuild their lives.”