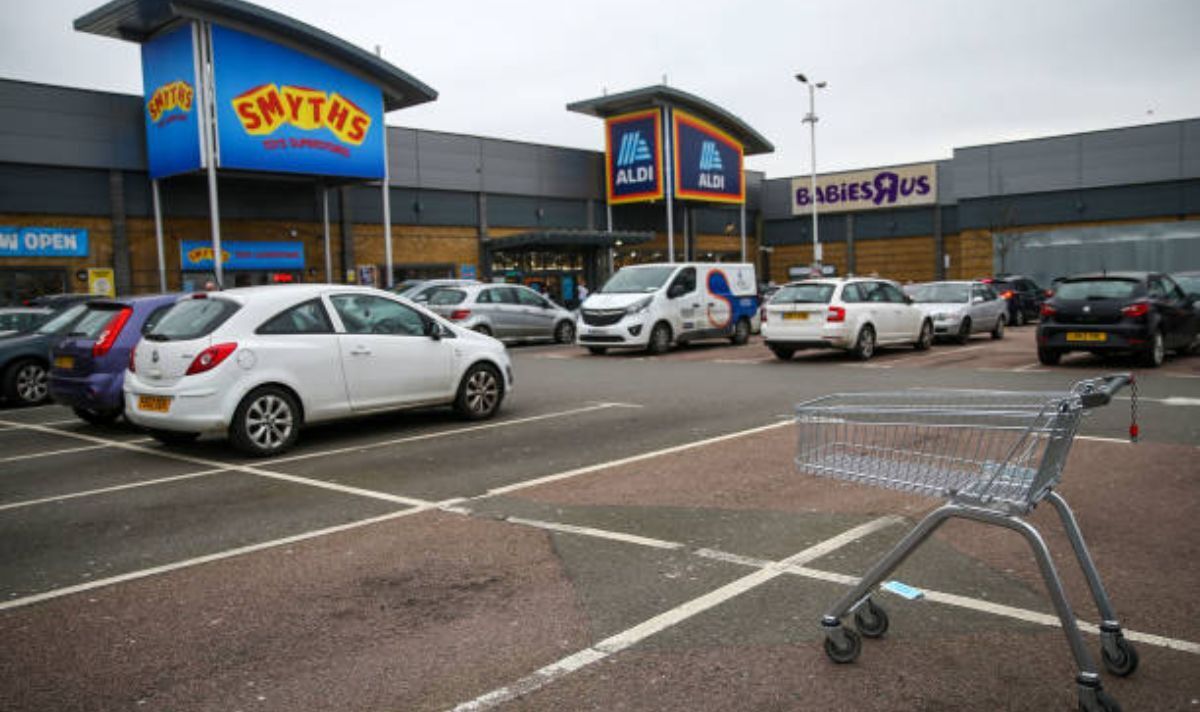 A mother from Sutton-in-Ashfield, Nottinghamshire, was left angered after her two-year-old son was rejected from purchasing an aeroplane toy and a tea set with coins. Emily White, 26, was told that it was store policy to not accept loose change and they would have to either pay by card or go to a cashpoint.

Her little boy had saved up some money and wanted to buy the toys at the Smyths Toys superstore at the Portland Retail Park in Mansfield on November 24.

However the change was rejected, with them instead being told to walk to a nearby Sainsbury’s to get cash out.

Ms White claims staff at the store told her and her mother, who was also present, that there was a £10 limit for people trying to use coins to buy items.

She explained she took her son to spend the money he had been saving up in a money tin.

The mother added that she had separated the money beforehand “so it wasn’t just small change”.

She told the Nottingham Post: “I took [my son] to Smyths to pick what he wanted. We were walking round, he was finding what he wants, we get to the till.

“My mum pulled out the bag with the money in and the worker is like ‘I can’t take that’. We said ‘what do you mean?’

“So I just got my card out and paid for it on my card, as you would because I didn’t want my child to go without.

“I just think it’s a bit disgusting that my child is three in February and he needs to learn the value of money and that’s how they dealt with it.”

He said: “The Sainsbury’s where the cash machine is in Mansfield is some trek. It’s so far, I couldn’t believe it. It’s disgusting.”

Smyths has yet to respond to a request for comment.