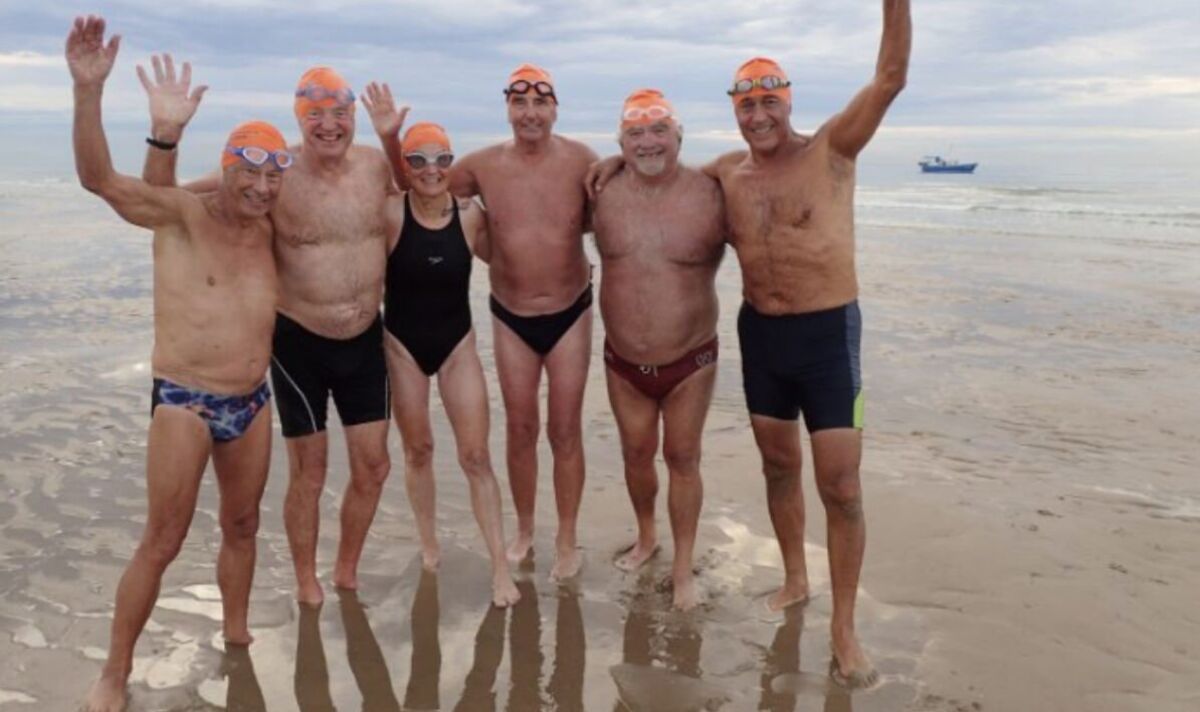 A group of swimmers with an average age of 75 years and 187 days have been left feeling “gutted” and “angry” after an “unthinkably cruel” decision prevented them from breaking a record. Bob Holman, 78, and his five teammates reached Sangatte in Pas-de-Calais after embarking on a 21-mile route across the English Channel. Mr Holman was joined by Robert Lloyd-Evans, 80, Linda Ashmore, 75, Bob Roberts, 74, Kevin Murphy, 73, and Parviz Habibi, 70.

The sextet of swimmers battled against “washing-machine” waves, 15-knot winds and suspected hypothermia during the swim.

However, the Channel Swimming & Piloting Federation (CSPF) claimed an illegal changeover meant the group, who were hoping to become the oldest relay team to cross the Channel, were denied the record.

Rules stipulate that changeovers in any official attempt to cross the Channel must take place every 60 minutes.

However, one changeover was delayed by just four minutes after Lloyd-Evans was left “disorientated” and “slightly cold”.

According to the Times, Mr Lloyd-Evans could not see nor hear his teammates telling him to return.

JUST IN: Brits warned to post gifts soon as upcoming strikes tipped to cause ‘Christmas meltdown’

The broadsheet added that a CSPF observer raised no objections while on board and later congratulated the team.

The official even donated £20 to the £3,000 that the group raised for Alzheimer’s UK.

However, two months after the swim, CSPF declared the group’s record attempt unsuccessful after consulting a report by the observer.

An appeal was lodged against the decision but CSPF rejected the group’s claim.

They are now considering legal action and have argued that CSPF rules allow for a five-minute window to change swimmers.

In a letter penned to CSPF, Holman continued: “It would be an unthinkably cruel decision by the CSPF to refuse accreditation for the swim.”

Murphy also argued: “I think they are devoid of common sense.

“The incident was a delay in a takeover for safety reasons.

“The pilot and crew told the next swimmer not to go in on safety grounds.

“When you are out there as a swimmer you have to obey the skipper of the boat.”