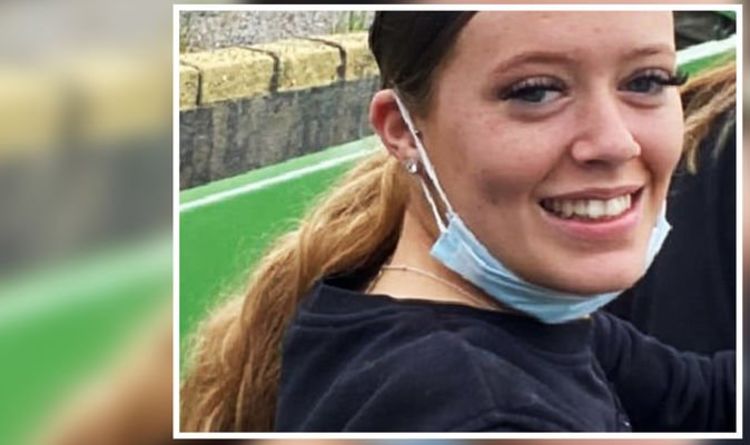 Police have arrested a man on suspicion of false imprisonment and assault. A desperate search for Marnie Clayton, 18, was launched after she disappeared from the Berkshire town at 2am on Sunday morning.

The teenager, from Bracknell, was last seen leaving nightclub Atik, but her family called the police when she failed to return home.

A selfie of Marnie posing in a bodycon grey dress hours before she went missing was released as her desperate parents waited for news.

Thames Valley Police confirmed on Monday that she has now been found safe and well in Basingstoke, Hampshire.

A 21-year-old man has been arrested on suspicion of false imprisonment, battery, assault occasioning actual bodily harm, breach of police bail and making threats to kill.

He remains in police custody tonight.

Local Policing Area Commander for Windsor and Maidenhead Superintendent Michael Greenwood expressed his relief in a statement issued this evening.

He said: “I am delighted to be able to confirm that we have located Marnie safe and well and returned her home to her family, who were naturally extremely concerned for her.

“This outcome is the result of fantastic work from officers and staff from both Thames Valley Police and our colleagues in Hampshire.”