We had another VAR and penalty controversy coming on the back of the weekend — and this one at Arsenal was wrong, no doubt about that.

It was a genuine attempt and a good challenge. How could that be a penalty? 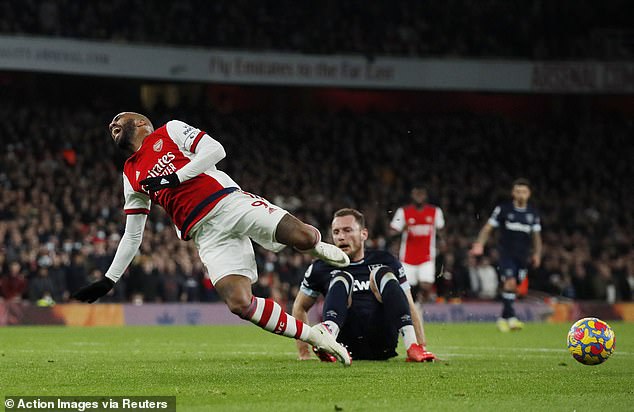 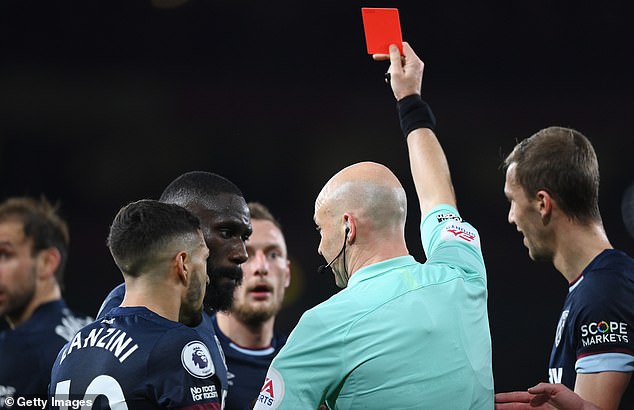 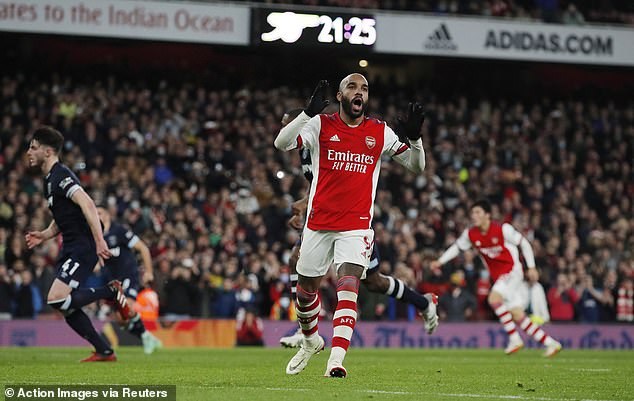 The VAR, Peter Bankes, should have sent Anthony Taylor to the pitchside monitor and he should have rescinded both the penalty and second yellow card for Coufal. OK, the penalty was saved, but West Ham were down to 10 men.

Was this Bankes, who is an inexperienced VAR, worried about upsetting Taylor, one of the more experienced referees in the group?

Taylor got it wrong and the error was compounded by VAR not intervening to correct it.

It was a clear and obvious error, that is why VAR exists. I cannot believe Bankes did not advise Taylor to take a look. 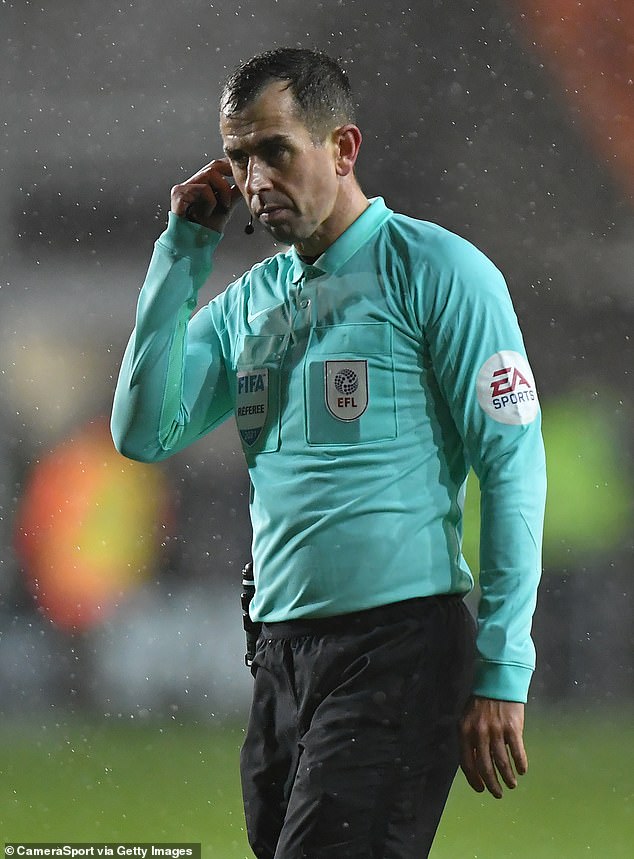