Former Tonga halfback Taniela Moa has died at the age of 36, the country’s rugby governing body said on Thursday.

The Tonga Rugby Union said in a statement that Moa was one the all-time greats. It did not mention the cause of death.

‘A stalwart of Ikale Tahi Tonga rugby who will now have his named etched among the echelons of the legendary greats. Such sad news to receive about the passing of Taniela Moa,’ it said. 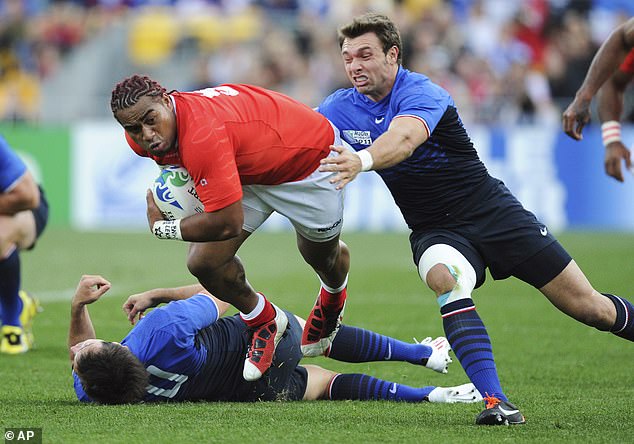 ‘We would like to send our love and deepest condolences to his family through this sad and tragic time.’

Moa earned 21 caps for Tonga after making his debut in 2011 and played in all four games at the Rugby World Cup that year, including the 19-14 upset of France, who went on to finish runners-up.

Moa was called into the New Zealand squad in 2008 as an injury replacement but didn’t take the field, meaning he remained eligible for Tonga.

He last played for Tonga in the Pacific Nations Cup in 2015, when they suffered a 30-22 loss to Fiji. 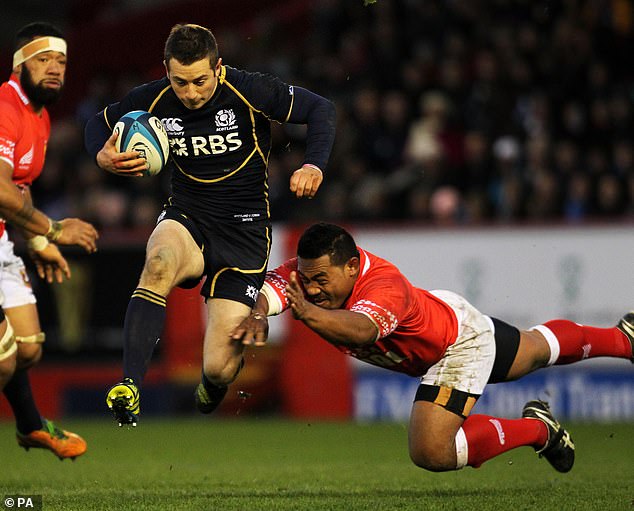 Moa played for New Zealand provincial teams Auckland and Bay of Plenty, and also represented the Blues and Chiefs in Super Rugby.

‘We are shocked to hear of the sudden passing of our Uso, Taniela Moa. Such a huge loss and gone too soon,’ it said.