Manchester United legend Roy Keane has admitted he failed to gel with fellow club icons Wayne Rooney and Rio Ferdinand during his time at Old Trafford.

Keane is one of the club’s greatest players and captains having won 13 majors during his time there.

Despite his non-stop success on-the-pitch with his team-mates, Keane has revealed he didn’t see eye-to-eye with some off-it during the latter stages of his career. 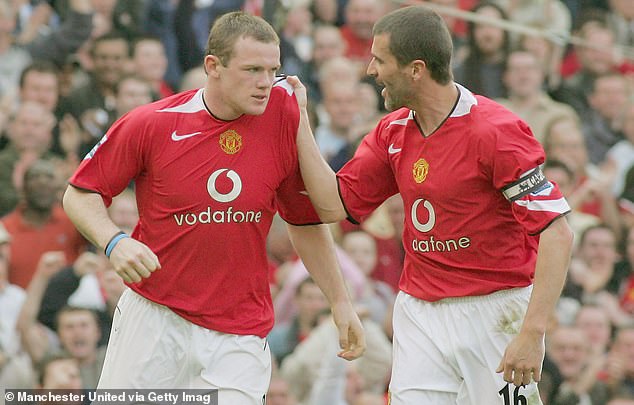 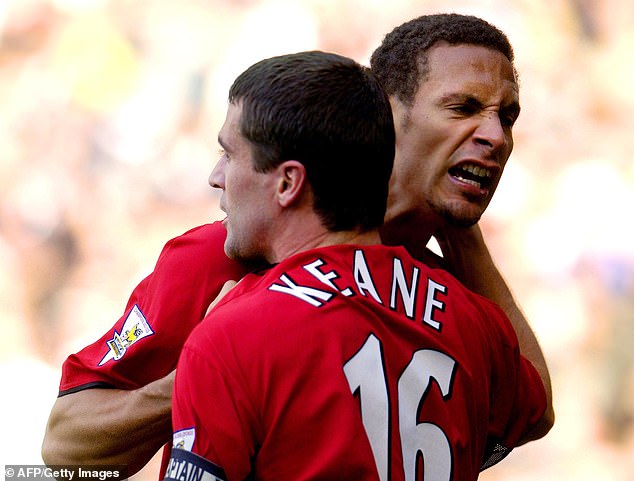 The 50-year-old acrimoniously left the Red Devils on November 18, 2005 after a fallout with Sir Alex Ferguson following the former’s damning criticism of some players during their 4-1 defeat at Middlesbrough on October 29, 2005.

And speaking about towards the end of his time at United, Keane has admitted that he ‘didn’t get’ the younger players coming through the club like Ferdinand and Rooney.

‘Near the end I remember thinking I don’t get some of the boys,’ he told Sky Sports’ The Football Show.

‘I don’t get their banter or humour. I rarely had a conversation with anyone.

‘When I left there were a lot of players I didn’t miss. The game was changing and maybe I was a bit grumpy, a bit old school. 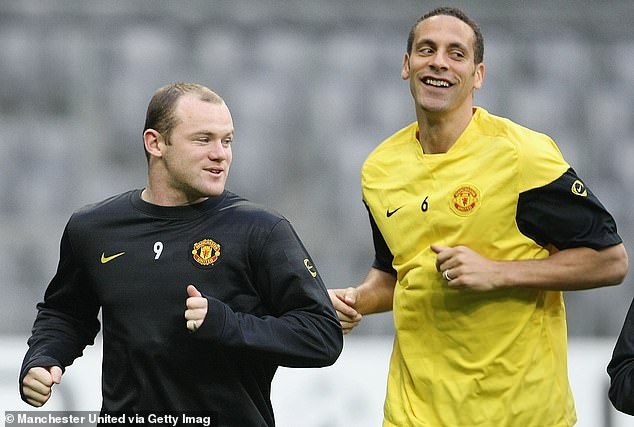 Speaking about the duo, Keane says ‘personality-wise they were not for me’ off-the-pitch

‘I didn’t get Wayne or Rio, I didn’t get their banter or what they stood for sometimes. It was probably a personal thing.

‘The game was changing and I had changed with it but towards the end at United with the players coming through I didn’t always get them.

‘Personality-wise they were not for me. Obviously they were very good players and I was delighted to play with them but in terms of banter or having a cup of coffee with them? No forget it.’ 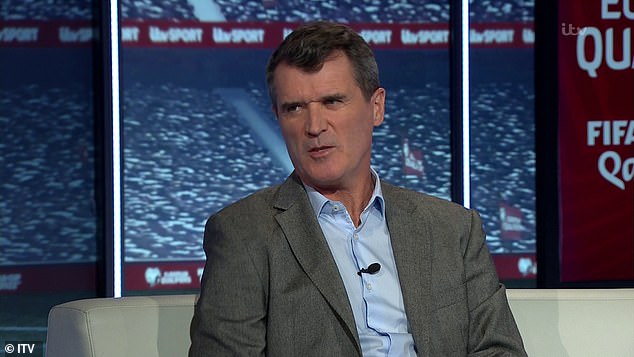