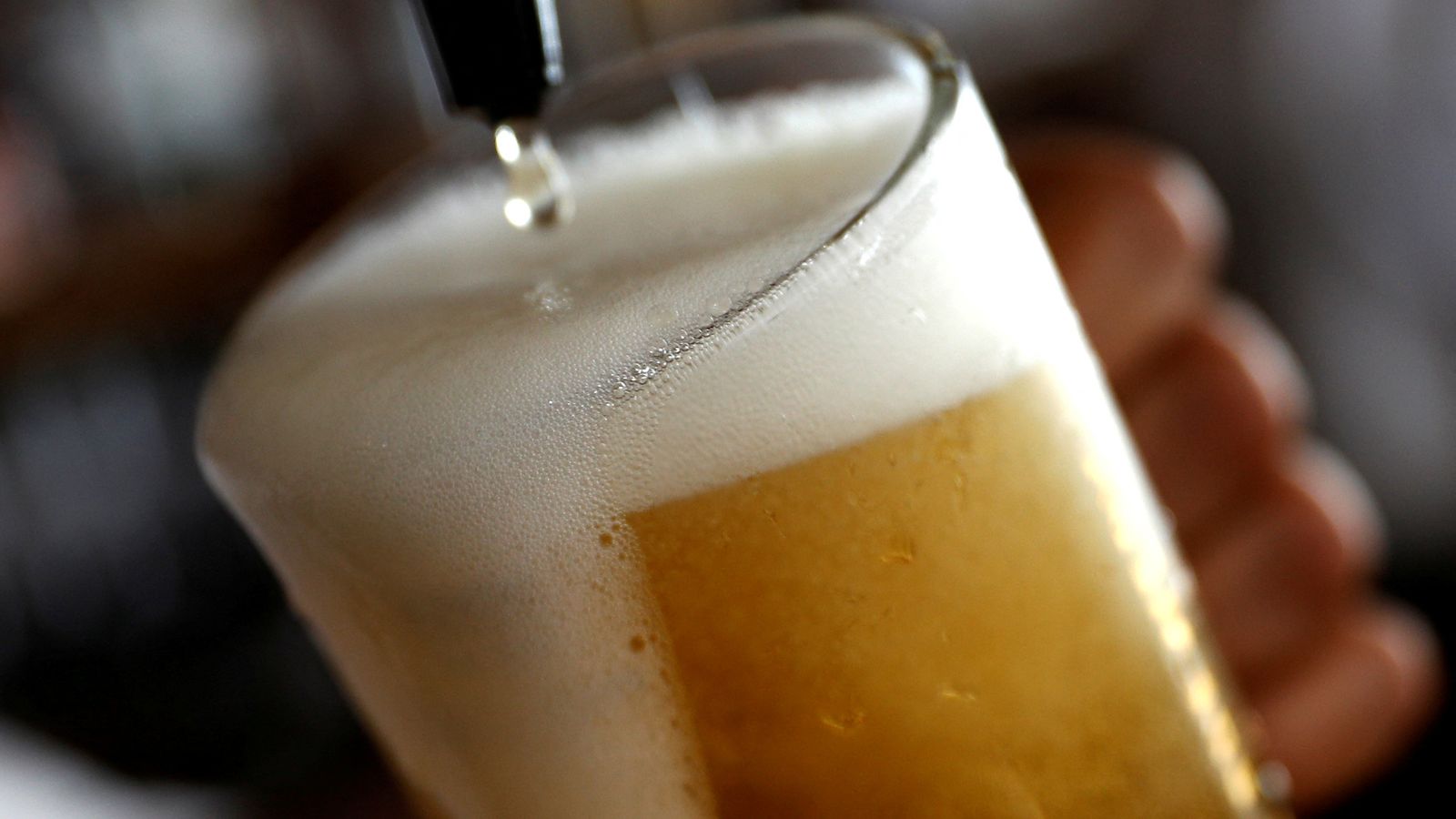 People being treated for alcoholism were able to stay away from heavy drinking for longer with the use of ketamine and psychological therapy, results from an “extremely encouraging” clinical trial have shown.

The research is the first of its kind to examine whether a low dose of ketamine combined with therapy could be introduced as an “effective” treatment.

There are currently few ways to treat severe alcoholism, but the authors said the Ketamine for reduction of Alcohol Relapse (KARE) trial showed benefits which were still being seen six months later.

Led by the University of Exeter and funded by the Medical Research Council, the work could now see further trials involving more people.

Aesthetic ketamine is a medical treatment used for pain relief and sedation in humans and animals – while its illicit recreational use is popular for its hallucinogenic properties.

Lead author Professor Celia Morgan, of the University of Exeter, said: “Alcoholism can destroy lives, and we urgently need new ways to help people cut down.

“We found that controlled, low doses of ketamine combined with psychological therapy can help people stay off alcohol for longer than placebo.

“This is extremely encouraging, as we normally see three out of every four people returning to heavy drinking within six months of quitting alcohol, so this result represents a great improvement.”

Published in The American Journal of Psychiatry, the study included 96 people with alcohol problems who were abstinent at the time of the trial.

The team found that people who had ketamine combined with therapy stayed completely sober for 162 of 180 days in the six-month follow-up period, representing 87% abstinence.

This group was more than twice as likely to stay abstinent at the end of the trial compared to those on placebo.

‘We now need a bigger trial’

The team also found some evidence that ketamine and therapy may prevent any drinking over six months, though the results were “more mixed”.

Professor Morgan said: “We now have an early signal this treatment is effective. We now need a bigger trial to see if we can confirm these effects.

“We’re certainly not advocating taking ketamine outside of a clinical context. Street drugs come with obvious risks, and it’s the combination of a low dose of ketamine and the right psychological therapy that is key, as is the expertise and support of clinical staff.

“This combination showed benefits still seen six months later, in a group of people for whom many existing treatments just don’t work.”