Jose Mourinho has run the risk of a hefty fine in Italian football after an outburst on social media in which he hinted that he believes Serie A officials are biased towards Juventus.

Roma boss Mourinho has sparked a feud with the rival club after his side were unable to re-take a spot kick despite encroachment in the penalty area, whereas Juventus in a similar situation were permitted to do so.

The fiery Portuguese boss compared the two still images side by side, writing: ‘One had to be retaken, one hadn’t… guess which.’ 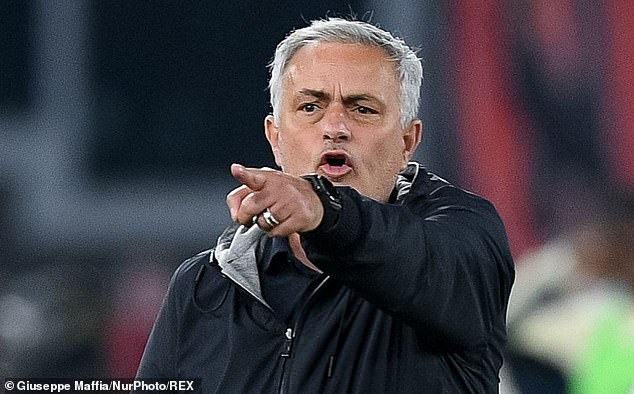 After gaining over half a million ‘likes’ Mourinho left the post up on his social media page, despite numerous comments telling him it would likely result in a fine or possibly a touchline ban.

Roma’s Jordan Veretout missed the penalty in question against Juventus, despite several players flooding into the box before the ball was kicked, but there was no retake determined by the officials.

Roma lost the controversial match to their bitter rivals as a result. Striker Tammy Abraham had netted for Roma but referee Daniele Orsato had awarded a penalty for a foul on the England striker a split-second earlier. 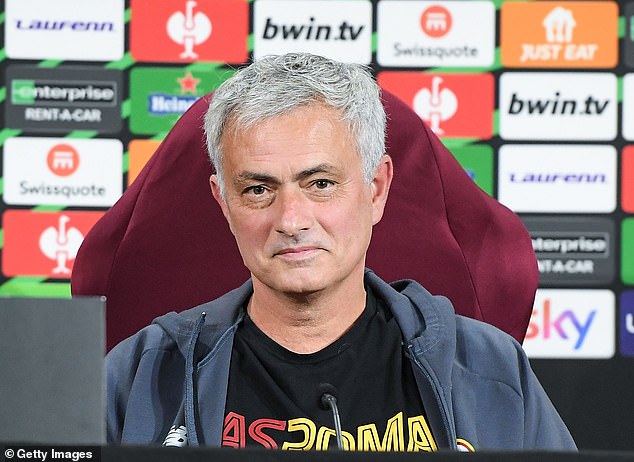 It was this penalty which would be missed, and not granted a re-take.

Juve would then going on to have a similar penalty situation themselves in the following match.

Paulo Dybala stepped up to take a spot-kick for Juve and was permitted a re-take following numerous bodies encroaching into the area, much to Mourinho’s fury.

Mourinho has previous with Juve, after sparking a row with the club in 2009 when manager of Inter Milan.

Mourinho accused Juve of getting favourable treatment from officials in the division, before going on to beat the Old Lady to the Serie A title.