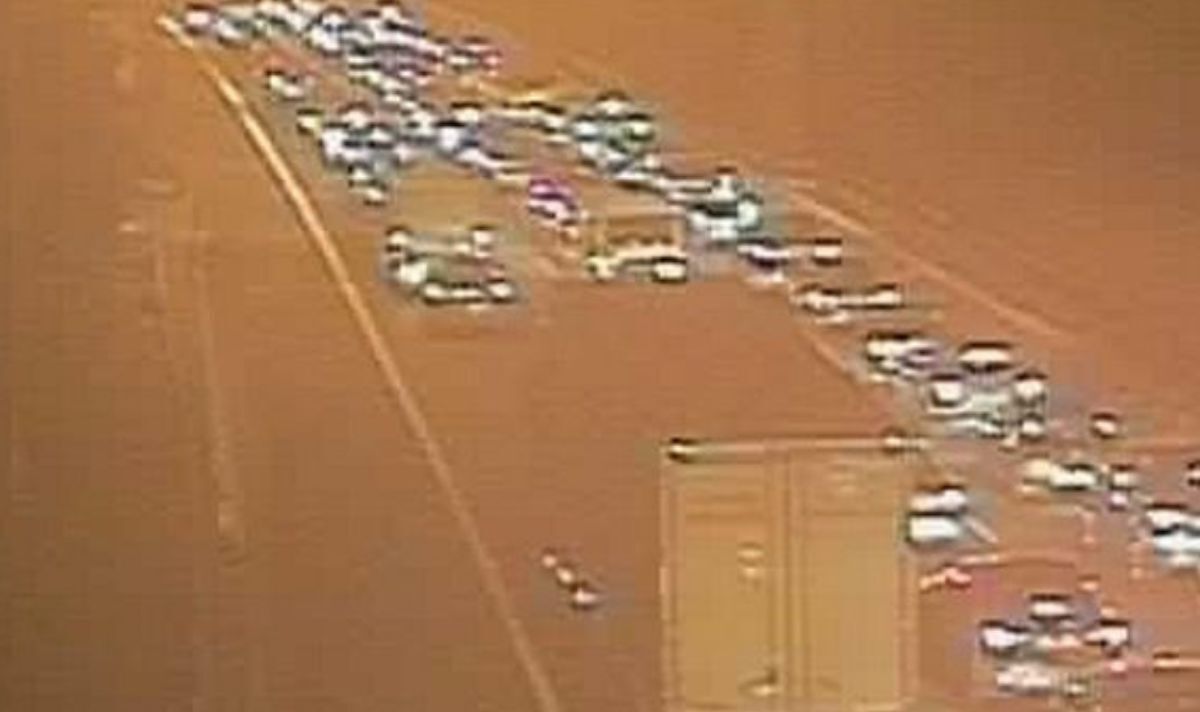 A three-year-old girl and an elderly man have been killed in a crash on the M6 motorway in what has been described by police as a “horrific” incident. Lancashire Constabulary are appealing for witnesses and dashboard mounted camera footage after the fatal collision. Emergency services rushed to the scene at 5.49pm on Saturday after reports of a collision between two cars on the southbound carriage between junction 29 for Preston and junction 28 for Leyland.

Tragically a three-year-old girl and a 79-year-old man died from their injuries.

Police believe a Porsche Boxster car driven by the man collided with a Vauxhall Meriva car in which the young girl was travelling.

Two adults in the Vauxhall Meriva suffered serious injuries and were taken to the Royal Preston Hospital for treatment.

The families of both victims are being supported by specialist officers.

The large stretch of the M6 was closed off by officers for a number of hours as accident investigation work was carried out.

Police are appealing for any witnesses of the fatal crash to come forward, and particularly want to speak to anyone who might have dash cam footage of the incident.

“This was a traumatic scene for all witnesses and emergency services involved, I would like to pass on my thanks for their dedication in dealing with an incident which can only be described as horrific.

“All traffic within the closure has now been released. The closure is expected to remain in place for several hours for police investigation and clear-up work.”