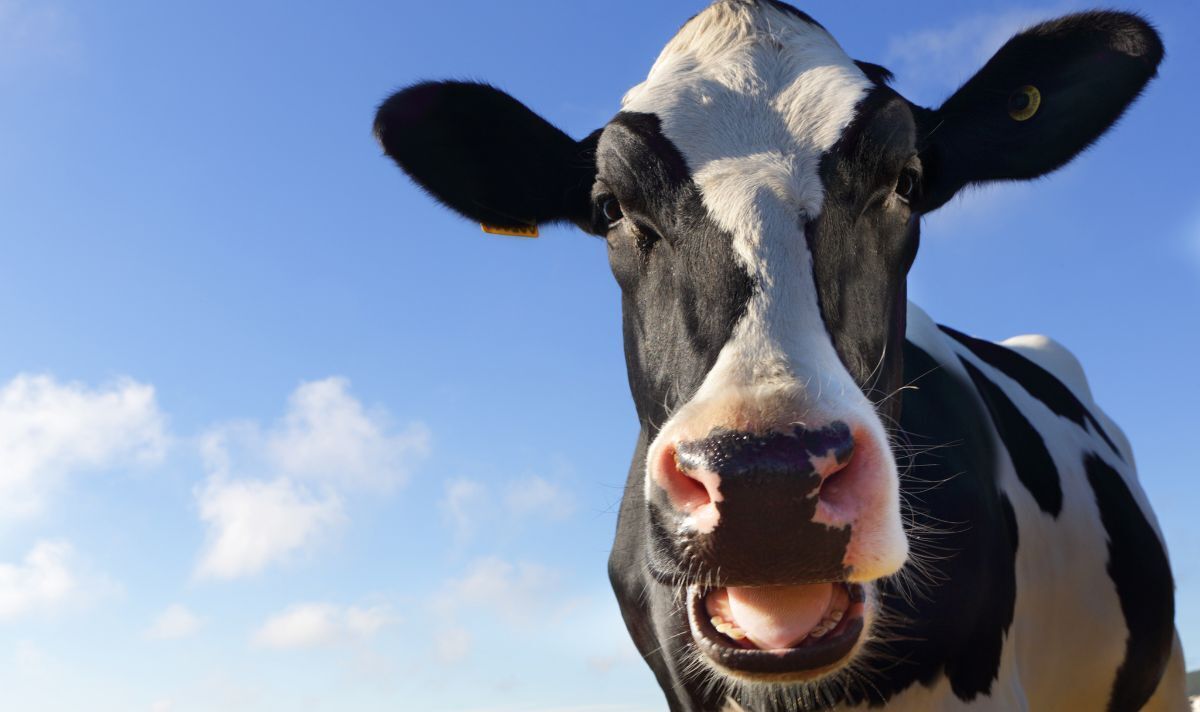 On Saturday at around 10.15am, Dyfed-Powys Police received a call that a cow had escaped from Whitland Mart in Carmarthenshire, Wales. The force said the cow then ran off from the market and made its way to the centre of Whitland village.

A spokeswoman from Dyfed-Powys Police said: “It came across an elderly man in North Road, where it attacked and trampled him, causing serious injury.”

The man had been airlifted by Air Ambulance to Cardiff’s University Hospital of Wales for treatment.

The Twitter account for the Dyfed-Powys Police said the cow then went onto the rail track, which caused trains to be suspended in order to “mitigate the danger”.

A woman on Twitter, named Karen, said in reply that she had heard the air ambulance from her home and added: “I hope the gentleman will be okay”.

The cow was described as “dangerously out of control” and eventually made its way to a nearby field.

The police said they made “every effort” to safely contain the cow while they consulted with the owner of the cow.

READ MORE: King loved more than ever since ascending the throne

On Twitter, he said: “Having been to the mart countless times and knowing the familiar faces, this will be deeply distressing to everyone involved.

“Not least the gentleman hurt. Wishing him a speedy recovery.”