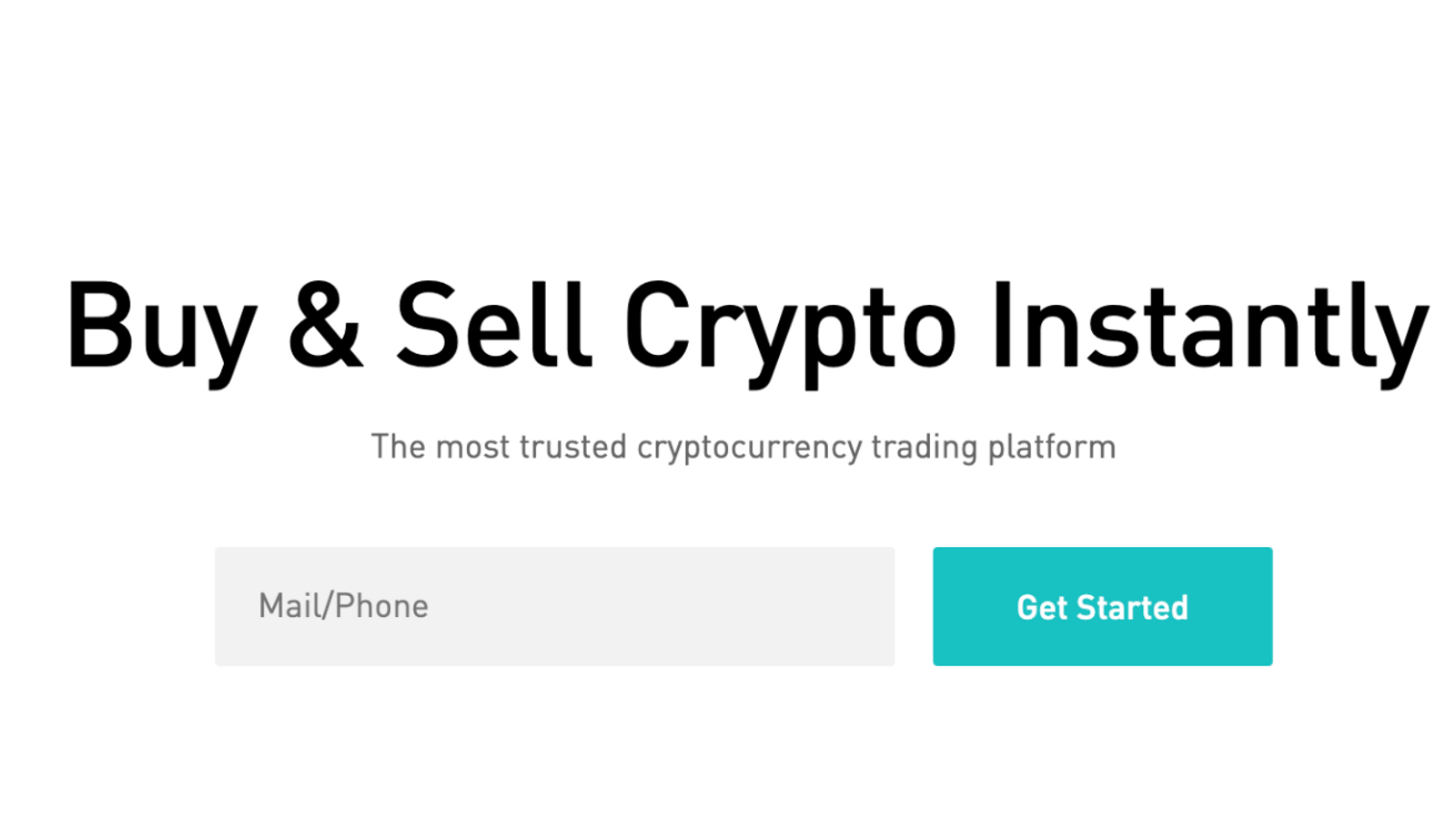 BitMart, a company which describes itself as “the most trusted cryptocurrency trading platform”, has said that hackers stole roughly $150m.

“We have identified a large-scale security breach,” the company confirmed in a statement last updated on Monday morning, adding that it was suspending all withdrawals as a result.

“At this moment we are still concluding the possible methods used,” the statement said, but it confirmed that “hackers were able to withdraw assets of the value of approximately $150m (£113m).

However, the loss was estimated to be closer to $200m (£150m) by the blockchain analytics company PeckShield.

BitMart said the tokens were transferred from the company’s “hot wallets” that allowed the company to trade on both the Ethereum and Binance Smart Chain networks.

The hackers transferred a range of tokens that are traded on these blockchains, but the company said the affected wallets carried “a small percentage of assets on BitMart” and that its other wallets “are secure and unharmed”.

“We are now conducting a thorough security review and we will post updates as we progress.

“At this moment we are temporarily suspending withdrawals until further notice.

“We beg for your kind understanding and patience in this situation,” the company added.

Tweeting from an unverified Twitter account, the company’s founder and chief executive, Sheldon Xia, claimed the hackers had accessed the private key used to control the affected wallets.

In its statement, the company said: “During this period, we will strive to maintain transparency and we appreciate your support. Thank you very much.”