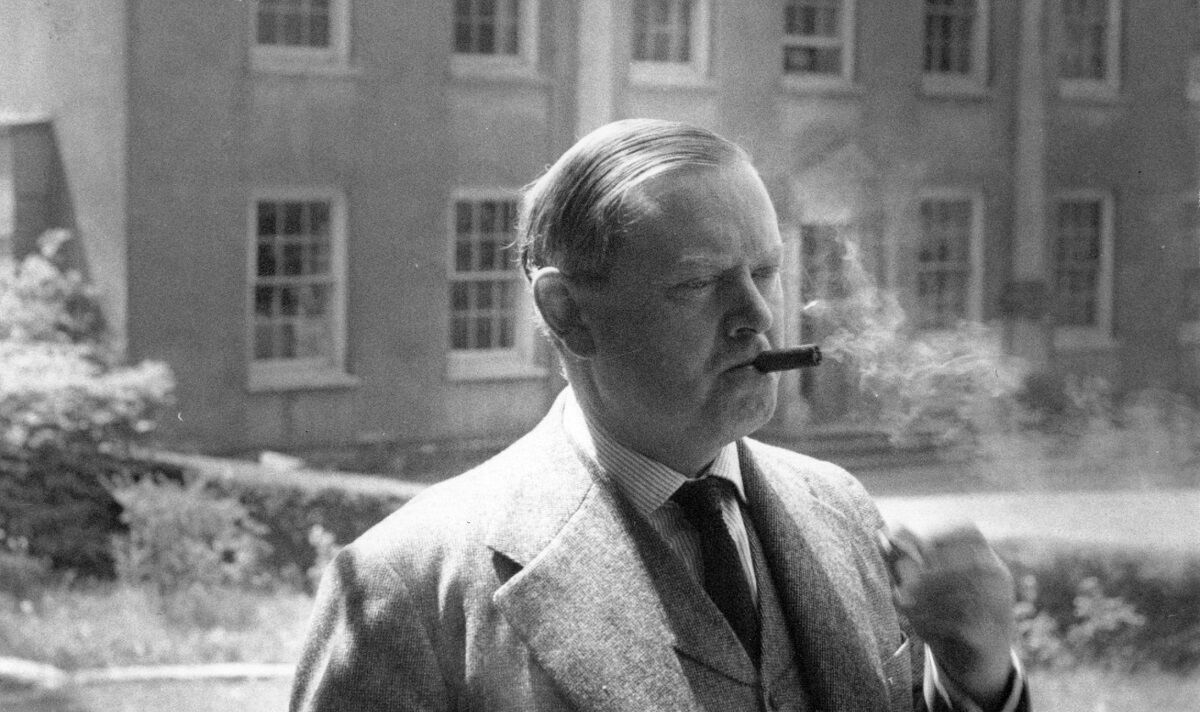 Interior designer Helen Lawton, 62, had planned to restore Piers Court, a Grade II listed Georgian manor in the village of Stinchcombe in the Cotswolds. Waugh, the author of Brideshead Revisited, bought the house in 1937 for £3,600 and lived there for 19 years. He is said to have sold up after two Daily Express reporters arrived at his door hoping to meet their idol.

According to reports Ms Lawton had wanted the house for 25 years and eventually acquired it with the help of millionaire Jason Blain, a former BBC boss. She pays just £250 a year rent to live at the eight-bedroom property and considers herself its custodian.

She and her partner, Lebanese businessman Bechara Madi, 60, claim to have paid a £300,000 deposit.

But the house, which sits in 23 acres, was auctioned off on Thursday after creditors called in a £2.1million loan they made to Mr Blain.

Ms Lawton claims she and Mr Madi are victims of “legalised theft”.

They insist there is no formal sale until contracts are exchanged and are now planning their next move.

When the cell door slammed shut, all I had were books