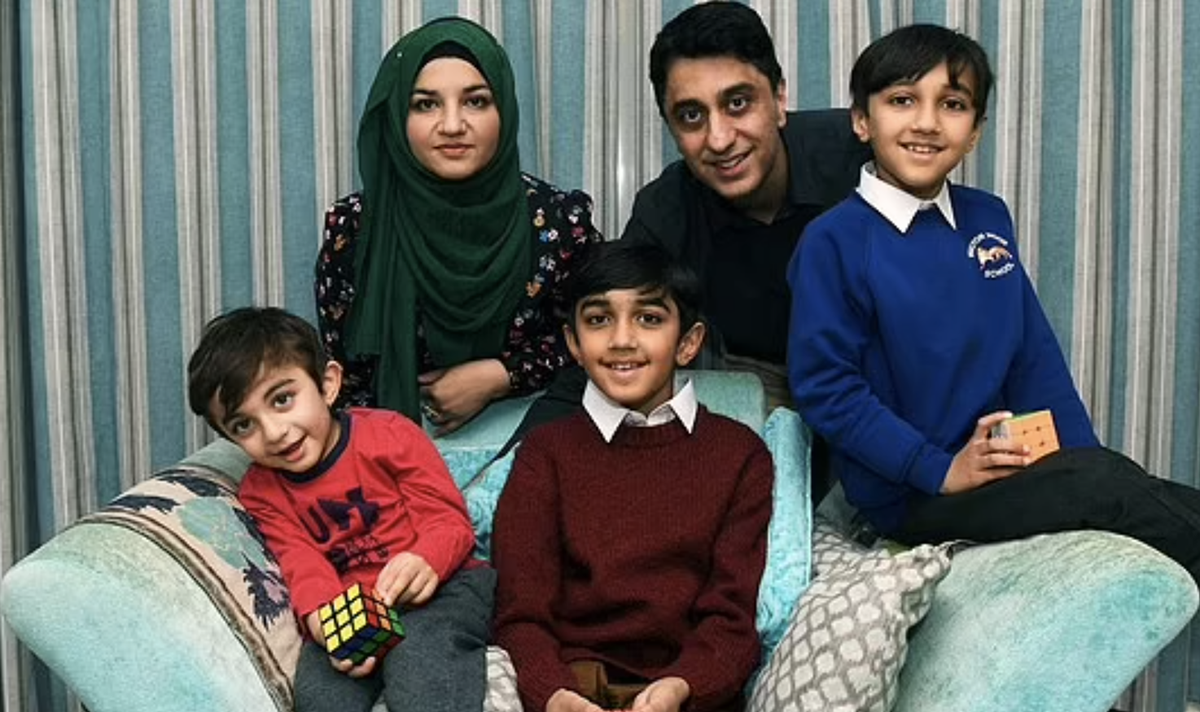 An 11-year-old boy scored the highest possible score in a Mensa test,  beating out geniuses Albert Einstein and Stephen Hawking. Yusuf Shah, 11, registered a 162 on the IQ test, which is the maximum for under-18s and in the top percent of all people.

Yusuf outstripped Mr Hawking’s reported 160, and while Mr Einstein never took the Mensa exam, he is believed to have scored the same.

The 11-year-old celebrated his amazing achievement with a meal at Nando’s with his parents and brothers.

Adding to the remarkable score, Yusuf sat the exam in a room full of adults and scored in the top one percent of all people.

Only in Year Six, Yusuf hopes to study mathematics at Cambridge or Oxford.

He said: “Everyone at school thinks I am very smart and I have always wanted to know if I was in the top two percent of the people who take the test.

“It feels special to have a certificate for me and about me.”

After seeing one at his friend’s house at the start of the year, he was able to solve any difficulty of cube within a month.

READ MORE: Rocked Russians have nowhere to hide as 500 pinpointed

Sana, Yusuf’s proud mum, said: “I was so proud. He is the first person to take the Mensa test in the family.

“I was actually a little concerned too – he has always gone into a hall full of kids to take tests.

“We thought he might be intimidated by the adults at the centre. But he did brilliantly.

“I still tell him that, ‘Your dad is still smarter than you’. We take it all light-heartedly.

“Even if you are talented, you have to be the hardest worker.”

Yusuf’s father Irfan also praised his son, saying: “It is a difficult test to prepare for.

“We just did what we were already doing – nothing specific for the IQ test.”