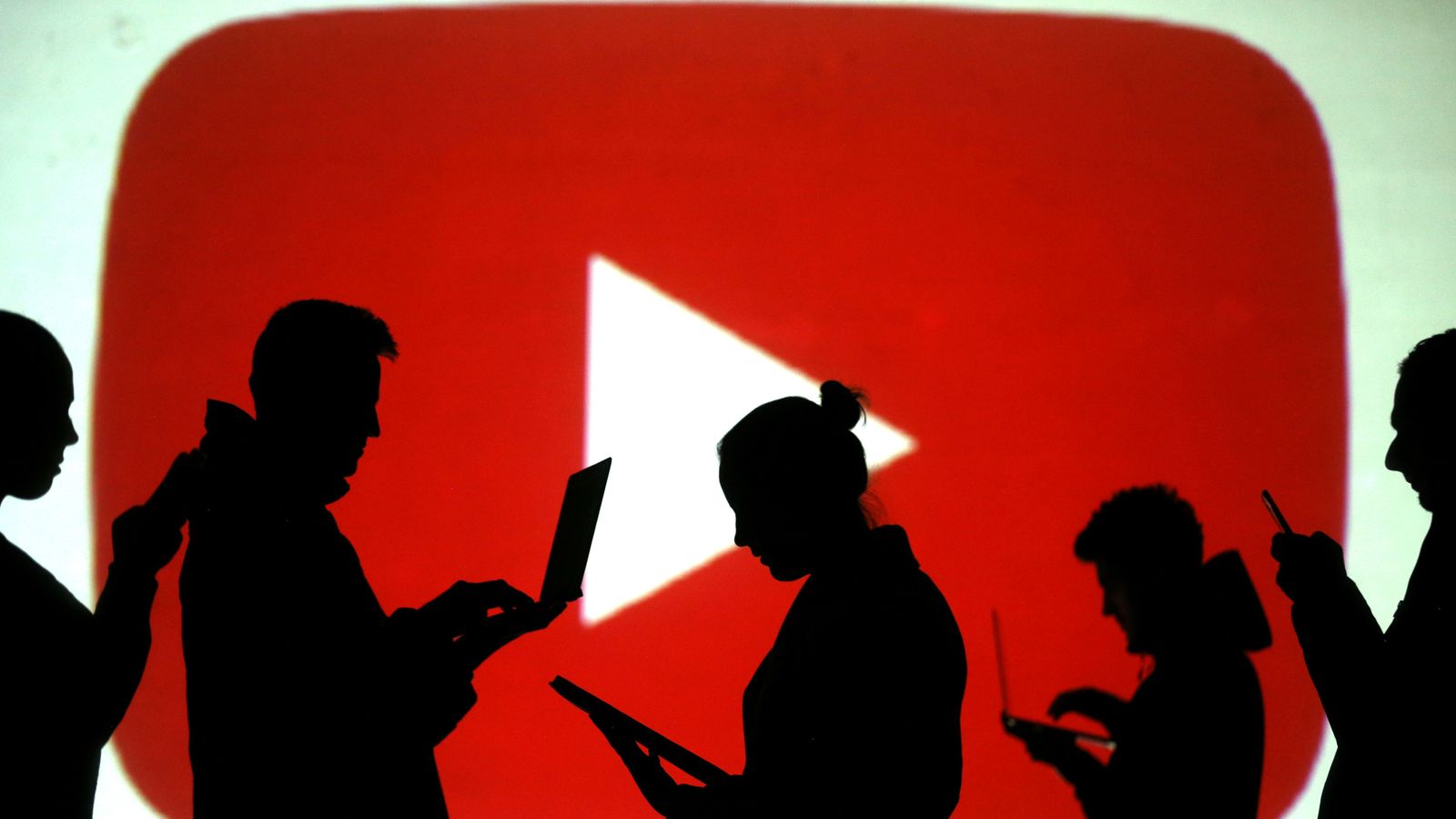 YouTube’s highest-paid stars have been revealed, with a 23-year-old creator who made £39m in 2021 topping the list.

The platform is increasingly lucrative for content creators, with the best-paid stars collectively earning £219m last year – up from 40% a year earlier.

In the last year, MrBeast spent 50 hours buried alive, offered £7,300 to anyone willing to sit in a bathtub of snakes, and hosted his own version of Squid Games, including building replicas of the show’s sets with a £333,000 cash prize.

The YouTuber also expanded into MrBeast burger, an app and menu that lets fans order branded meals from 1,600 restaurants across the US – and so far he has sold more than five million sandwiches.

Brothers Jake and Logan Paul have returned to the list this year, with the former taking the second spot.

The highest paid YouTubers in 2021

The pair had been some of YouTube’s biggest names until Logan posted a video in December 2017 filmed in a Japanese forest, infamous as a suicide spot. The resulting backlash affected both their channels – sponsors cut ties and YouTube demonetised their content.

The pair can now re-earn from YouTube ads, but Jake – who posts less frequently than he once did – now uses the site largely as a way to market his boxing career.

Two children have made the top ten, with seven-year-old Natasha earning £20.4m. Nastya, who immigrated from Russia with her parents, did a deal with a company called Spotter, selling the rights to her old YouTube videos while retaining the rights to any new content she posts.

Her top hits from 2021 included videos about decorating Halloween cupcakes and about spending time with her best friends.

Ryan Kaji, who began on the platform aged four reviewing and playing with toys, has dropped from the number one spot to seventh, earning £19.7m.

Those helping run his business include former Disney executive Chris Williams. The youngster maintains 31 million subscribers and a line of branded merchandise and toys.

The list was compiled using estimates that measured earnings from 1 January to 31 December 2021 and figures are pretax – fees for agents, managers, and lawyers were not deducted. Estimates were based on data from Captiv8, SocialBlade, Pollstar, and interviews with industry insiders.