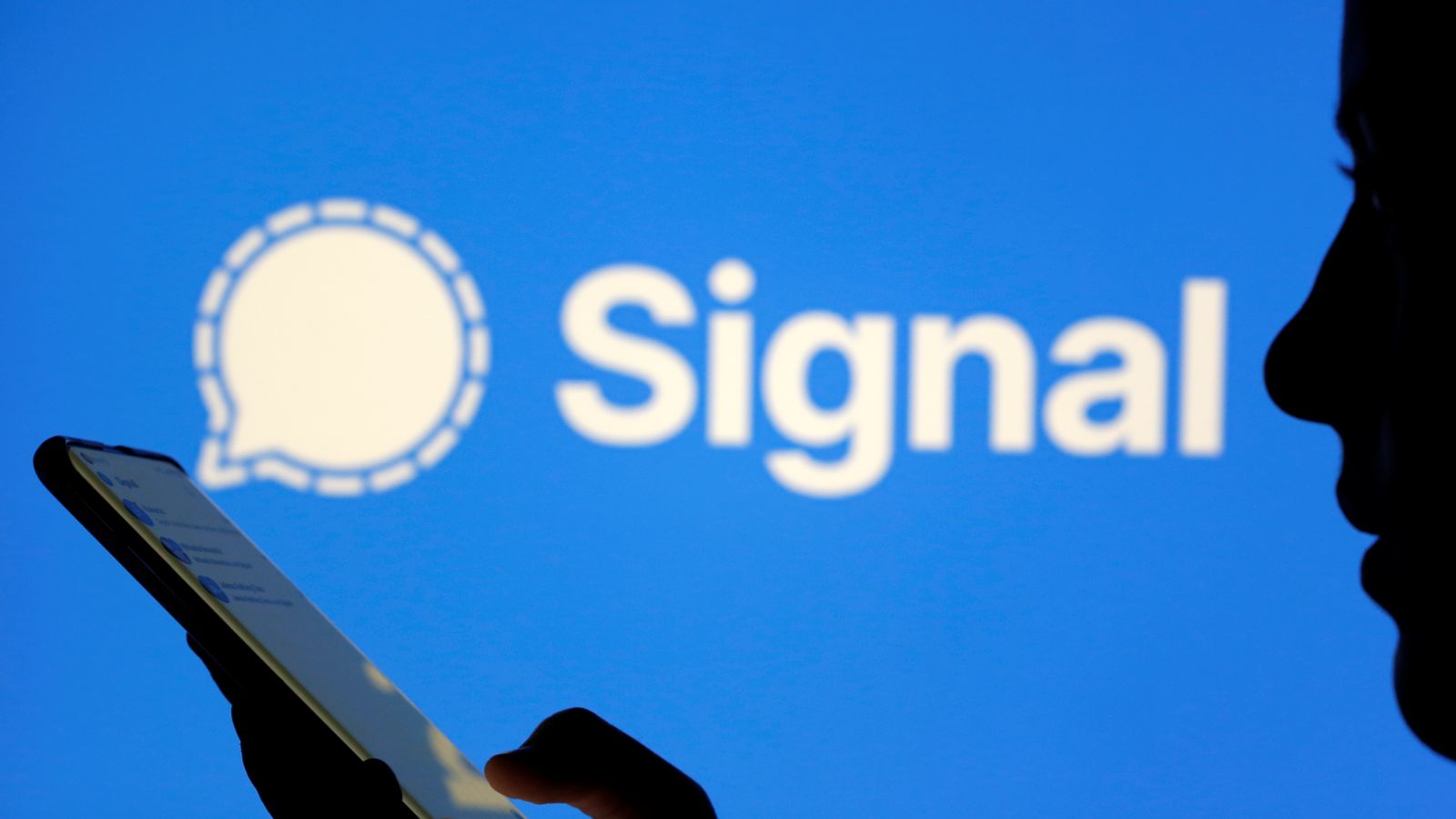 Moxie Marlinspike, the encryption pioneer who co-authored the security protocol used by WhatsApp, is stepping down as the chief executive of private messaging organisation Signal.

Signal messenger is widely regarded as one of the most secure and trustworthy services available for people who are concerned their communications might be intercepted and has been endorsed by numerous privacy advocates including Edward Snowden.

The underlying protocol – which is free and open source – has since been adopted by numerous other messengers, including WhatsApp, making it one of the most ubiquitous and effective privacy and security innovations of this century.

The CEO, who was born Matthew Rosenfeld, wrote: “Signal has grown in adoption and popularity around the world even faster than I imagined. People increasingly find value and peace of mind in Signal (technology built for them instead of for their data), and are increasingly willing to sustain it.”

Signal describes itself as a “different kind of tech organisation”, one “without investors, quarterly earnings calls, or share price considerations” and solicits donations from its users for its free app.

Mr Marlinspike said it was a “good time” for the company to appoint a new chief executive and said that WhatsApp co-founder Brian Acton had volunteered to replace him on an interim basis.

Mr Acton sold WhatsApp to Facebook (now Meta) for $22bn (£16bn) in 2014, but left the company four years later due to a disagreement with the parent company regarding user privacy.

It follows recent criticism of Mr Marlinspike over his plans to introduce a cryptocurrency payments feature, although this was not referenced in his announcement that he would be stepping down.

At the time he mentioned his plans to support cryptocurrency transactions in Signal it was described as an attempt to extend the messaging privacy features into financial privacy.

The move was described as “an incredibly bad idea” by fellow cryptographer and computer security expert Bruce Schneier.

“It’s that adding a cryptocurrency to an end-to-end encrypted app muddies the morality of the product, and invites all sorts of government investigative and regulatory meddling: by the IRS, the SEC, FinCEN, and probably the FBI,” he added.

The criticised plan to include cryptocurrency support was not mentioned in Mr Marlinspike’s leaving post.