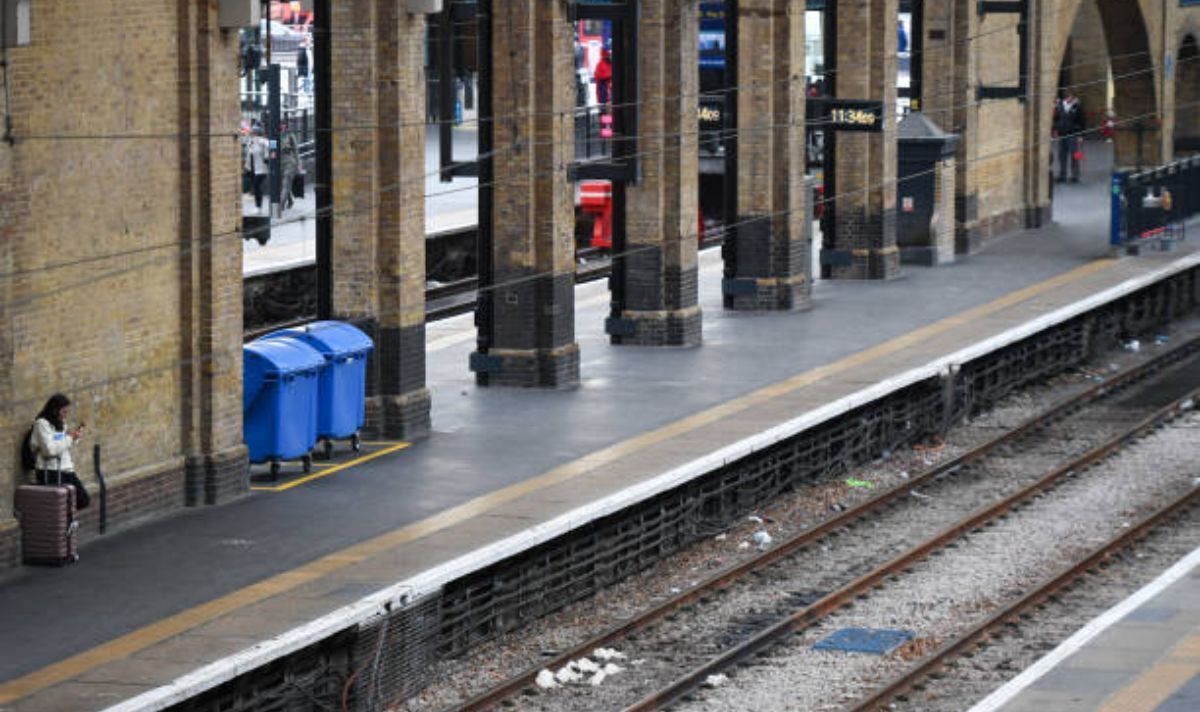 Rail delays on the Thameslink line connecting London and East Croydon with Gatwick Airport are set to cause more grief for travellers. A broken rail at Gatwick Airport is impacting overnight trains, although safety checks have been carried out by staff.

In an initial tweet at 3:32am on Wednesday, Thameslink posted: “Trains from London and East Croydon towards Gatwick Airport are being delayed.

“This affects overnight Thameslink trains from Bedford to Three Bridges/Brighton.

“This is due to a broken rail at Gatwick Airport. Specialist Network Rail response staff are assessing the issue.”

They tweeted follow up information at 3:48am: “Detailed safety checks have now been carried out on the broken rail at Gatwick Airport.

“The southbound line used by overnight Thameslink trains is now open. There is a speed restriction of 5mph so there will be some delays.

“We advise you to leave around 20mins of extra time.”

Rail strikes are predicted to create more misery for train travellers, particularly those who are heading home this week for the Christmas holiday.

The Aslef union have announced plans for a walkout on January 5, adding to the travel chaos for the first week of 2023.

Aslef claimed drivers did not want to go on strike but had been “pushed” to do so by train companies.

Union boss Mick Whelan said: “The train companies say their hands have been tied by the government. While the government – which does not employ us – says it’s up to the companies to negotiate with us.”