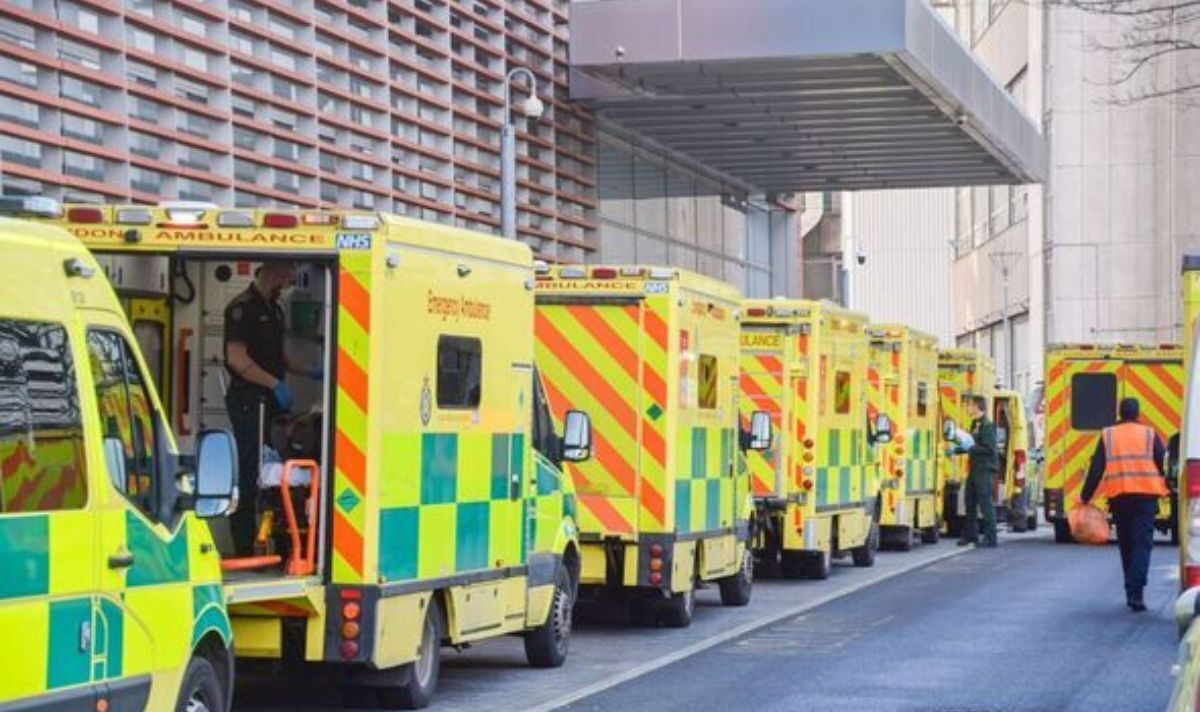 Stephen Powis, the medical director of NHS England, has there is “no doubt” the NHS is currently facing “extreme pressure” due to recent strikes. Around 25,000 ambulance workers and 100,000 nurses undertook industrial action this week and more strikes are expected to follow.

The i newspaper has reported that “larger ambulance strikes” are to be expected in January 2023 after ambulance and paramedic workers took industrial action on Wednesday.

Pat Cullen, the union leader of the Royal College of Nursing (RCN), warned more nursing strikes were likely in January if the Goverment continues to refuse negotiations.

She said: “The ball is in their court quite frankly, there will be a second strike day on December 20.

“Unless we have talks and negotiate on behalf of my members – then I am afraid to say that’s a very strong possibility. We will be starting to look at when those dates will be. I am afraid they will continue into January.”

The NHS Confederation has said senior executives were concerned about a growing risk to patient health and access to treatment because of what appears to become a long struggle between the Goverment and unions in the upcoming months.

Matthew Taylor, the organisation’s chief executive said: “The worry is that this is just the start and that the full impact of today’s [ambulance] strike, along with the first two nursing strikes, will not just be felt today, but also in the days and weeks to come.

“Their fear is that the risk to patients will intensify, with future strikes planned and no sign of resolution to the disputes.”

He blamed the increase in strikes and disruption in the NHS on the Government’s £1,400 pay offer to health staff and refusal to begin any negotiations with unions.

Senior doctors within the NHS are warning that patients in England and Wales have refused to request help when needed during the ambulance strikes and that this will cause the NHS to struggle during the Christmas period.

Dr Adrian Boyle, president of the Royal College of Emergency Medicine, said: “We have anxieties about people not seeking help when they should. We saw this in lockdown.

“We are particularly concerned about a rebound effect, which means things could be much worse in the days to come.”

The Health Service Journal has reported that calls to 999 fell across the country during the ambulance strikes and the West Midlands Ambulance Service saw a 70 percent drop in calls.

The falls in calls have led to concerns that those in serious need of help are not making contact with health services, which will create a backlog in the upcoming days.

Saffron Cordery, acting chief executive of NHS Providers, has said hospitals are facing a backlog of operations and clinic appointments because of the ambulance strikes.

She said: “Leaders across the NHS also know that as this week’s strike action draws to a close, the disruption is far from over.

“The fallout from strike action is likely to spill over into the coming days due to the knock-on impact across different parts of the health and care system, the need to reschedule elective and outpatient appointments, and the anticipation of a return to very high numbers of emergency calls.

“There is particular concern about patients who may have delayed seeking care, and whose conditions have deteriorated, now coming forward for treatment.”