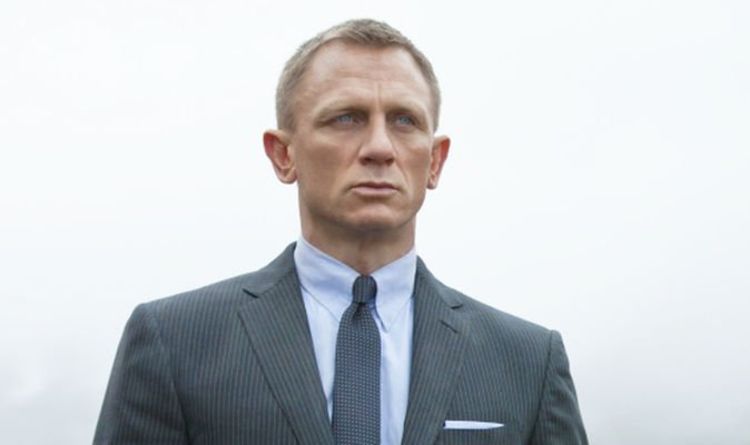 007 himself has disappeared – “presumably captured – or even killed” – but it isn’t about him anymore. It’s all about a new collection of new super spies.

The trilogy will kick off with the first novel, Double O. The two sequels have not yet been given titles.

Author Kim Sherwood has revealed the upcoming not-Bond books will be full of “audacious, pacey, sexy” spy stories that will certainly break the mould. (Via The Guardian)

She recently said James Bond has been “one of the enduring loves of my life since I first watched Pierce Brosnan dive from the dam in GoldenEye”.

Sherwood added: “It’s rare that dreams come true, and I am grateful to the Fleming family for this incredible opportunity. I feel honoured to be the first novelist to expand the Bond universe through the Double 0-sector, bringing new life to old favourites and fresh characters to the canon.”

The US publishing company David Highfill said Sherwood had “pulled off the seemingly impossible task of writing a new Bond novel that’s both respectful of Fleming’s original genius and yet refreshingly modern”.

Fans of the franchise have been looking for any news about the cinematic franchise’s next step after Daniel Craig announced he would be stepping down after No Time To Die.

Although Madden has a staggering 7/2 on claiming the role, he isn’t guaranteed it just yet.

Coming up just behind him is Venom hero Tom Hardy with 4/1, as well as Netflix star Tom Hopper with the same odds.

An unexpected newcomer to the betting is none other than Jamie Bell of Billy Elliot and Rocketman fame.

The newcomer has an incredible 8/1, rivalling that of James Norton, a previous favourite.

Ladbrokes’ Alex Apati commented: “Billy Elliot to Bond is quite the career shift but that’s exactly what could be on the cards for Jamie Bell, who has seen his odds of replacing Daniel Craig as 007 tumble to just 8/1 this week.”

However, he will have to beat Bridgerton heartthrob Regé-Jean Page to the punch.

The period drama hunk currently has an impressive 5/1 to become Bond next.

James Bond No Time To Die is in cinemas now.