Ralf Rangnick has made his third addition to Manchester United’s back-room staff since becoming interim manager, bringing in Ewan Sharp as an assistant coach and analyst.

Sharp has followed Rangnick to Old Trafford from Lokomotiv Moscow having previously worked under the German at RB Leipzig and New York Red Bulls.

Rangnick has already recruited from the Red Bull stable of clubs by bringing in first-team coach Chris Armas and sports psychologist Sascha Lense. 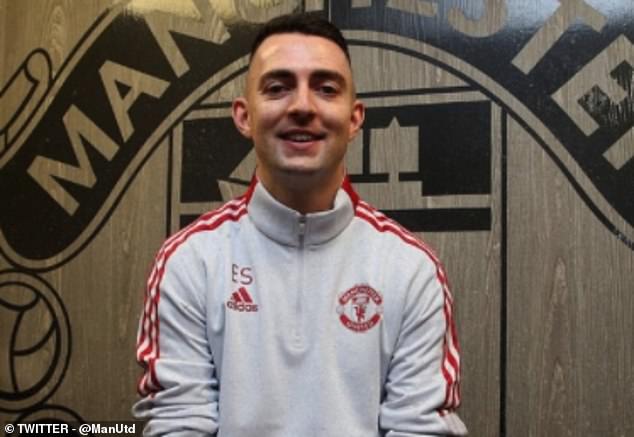 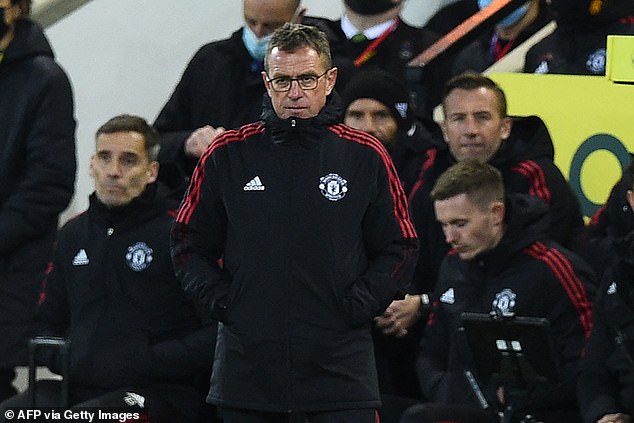 Sharp, who only joined Lokomotiv last month, has also worked with Armas at New York and Toronto FC.

The Scotsman’s arrival is the latest in a number of changes to United’s coaching set-up since Ole Gunnar Solskjaer was sacked last month.

Both of Solskjaer’s first-team coaches, Michael Carrick and Kieran McKenna, have since left the club. 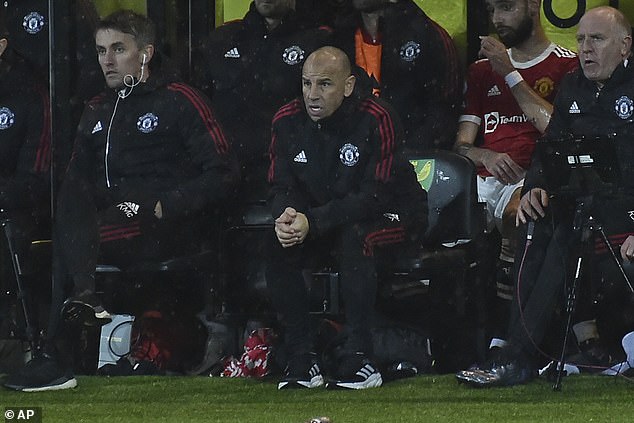 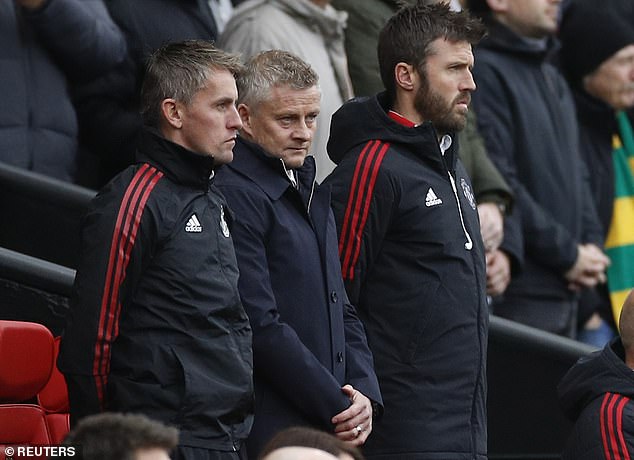 Carrick resigned after three games as caretaker boss and McKenna has taken over as manager at Ipswich Town.

Meanwhile, United are continuing to stagger training sessions at Carrington after re-opening first-team operations on Tuesday.

The training ground was shut down twice last week due to a Covid-19 outbreak that led to the games against Brentford and Brighton being postponed.