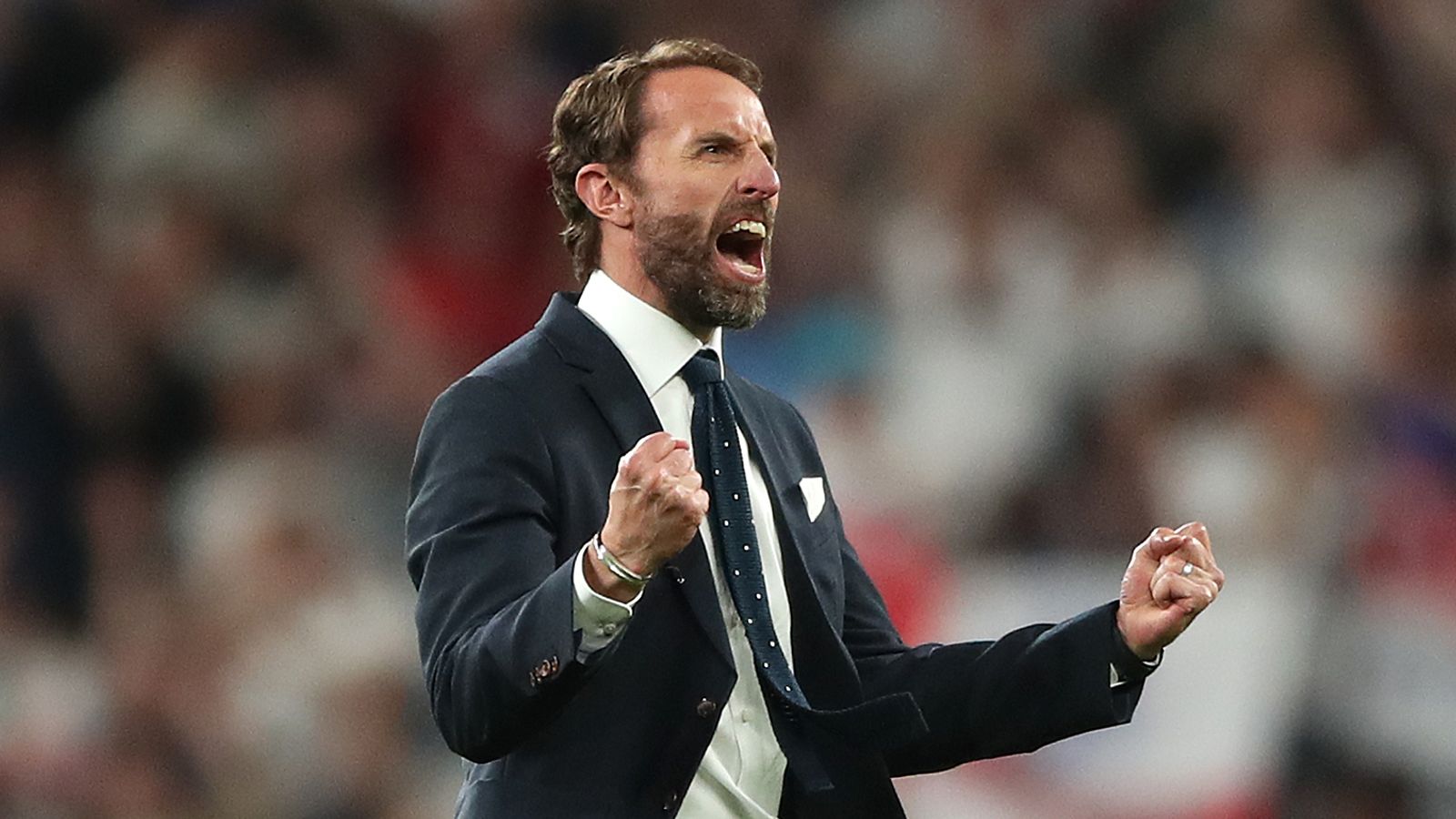 Some of Britain’s biggest lenders are facing sizeable losses from the sudden collapse of Arena Television, a provider of outside broadcast services at sporting events including the Wimbledon tennis championships.

Sky News has learnt that banks including Close Brothers, HSBC and Shawbrook had all taken on significant financial exposure to the company, which fell into insolvency proceedings earlier this month.

Arena, which was founded in 1988 by Richard Yeowart, held contracts this year to deploy its fleet of OB trucks at major events including the FA Cup Final, Euro 2020 and the Six Nations Championship.

Its clients included the BBC, ITV and Sky Sports, which shares a parent company with Sky News.

Kroll Advisory, the professional services group whose restructuring arm used to trade under the name Duff & Phelps, has been appointed to handle the administration.

One source said that as much as £300m may have been provided to Arena by asset-based lenders.

The source added that the Serious Fraud Office and other authorities were likely to be contacted as part of investigations into the company’s demise.

“There are big unanswered questions about what happened to the money it borrowed,” the source said.

According to the most recent accounts filed at Companies House, Arena Television turned over nearly £30m and reported earnings before interest, tax, depreciation and amortisation of £14.99m

Its accounts for the year to 31 December 2019 were audited by McKenzies, a Surrey-based firm.

An insider said the potential for recoveries by the administrator was likely to be “severely limited”.

Kroll, Close Brothers and Shawbrook all declined to comment, while efforts to contact Arena and Mr Yeowart on Friday were unsuccessful.