Former Liverpool  footballer Daniel Sturridge has defiantly claimed he did pay the person who found his lost dog Lucci after he was told by a Los Angeles court to pay the £22,000 reward he previously promised.

Sturridge made a plea on social media after his beloved Pomeranian dog named Lucci, who is worth up to £4,000, was stolen after his Los Angeles house was burgled in July 2019, with bags also taken.

The footballer promised a reward of £22,400 ($30,000) to whoever found the pet but Foster Washington, a local musician known as KILLA FAME who found the dog, filed a lawsuit in May  stating Sturridge still owed him the reward money.

On Christmas Eve this year, a Los Angeles court ordered Sturridge to pay Washington $30,085 (£22,426) after he did not honour the reward. Court documents show that a default judgment was given, meaning Sturridge did not answer to the complaint.

But Sturridge has provided clarity on the situation, claiming that he did give somebody a reward for finding Lucci – and has the evidence to prove it. The 32-year-old also appeared to claim that Washington is ‘trying to benefit for his own personal gain’. 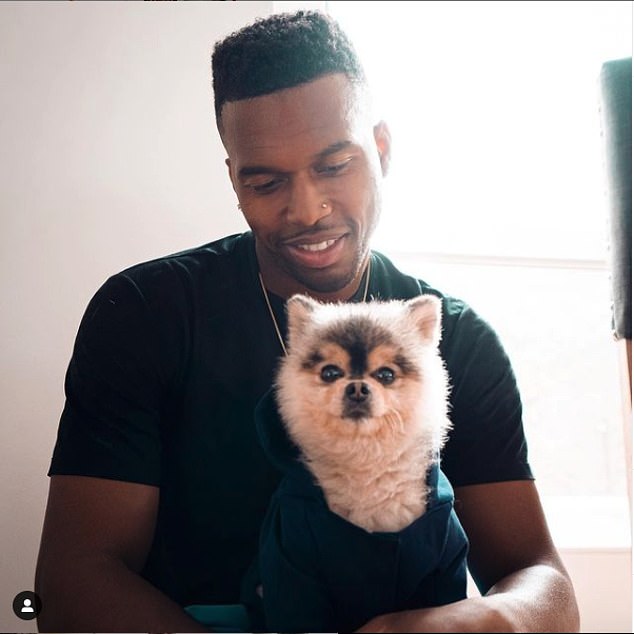 Daniel Sturridge has been ordered to pay £22,400 promised to the man who found his dog

The former England international posted on Twitter: ‘Just to let you know the truth on xmas! I met a young boy who found my dog and paid him a reward which he was delighted with as was I to get my dog back because he was stolen.

‘I took photos with him and we have videos and audio of everything that happened when Lucci was returned.

‘On Christmas Day to have to relive the events of a robbery is shameful. Other people are trying to benefit for their own personal gain. Thank you to the young boy once again. This was 2 1/2 years ago and a crazy 24hrs. I’m very grateful lucci is back with our family. Love to all.’

Sturridge also wrote on Instagram: ‘So annoying I have to address this on Christmas man. The truth… have a good day y’all.’ 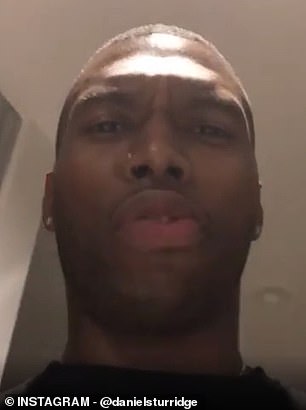 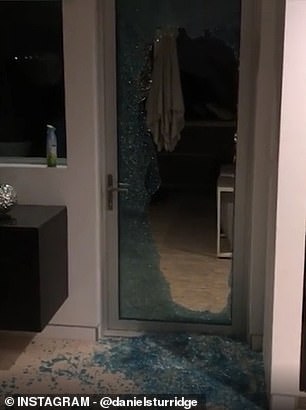 Sturridge was furious on Instagram after his house was burgled and his dog was stolen in 2019. A local musician called Foster Washington found the Pomeranian but did not receive payment

Mr Washington, meanwhile, said he felt ‘let down’ by Sturridge. ‘Hopefully he pays up and doesn’t try to appeal it,’ he said after the verdict.

‘I’m excited about it, I’ve been fighting this case for over a year, I can’t believe it’s over. When we found the dog I thought my life was going to be better.’

Mr Washington added he had yet to arrange the payment with Sturridge. Representatives for Sturridge have been contacted for comment. 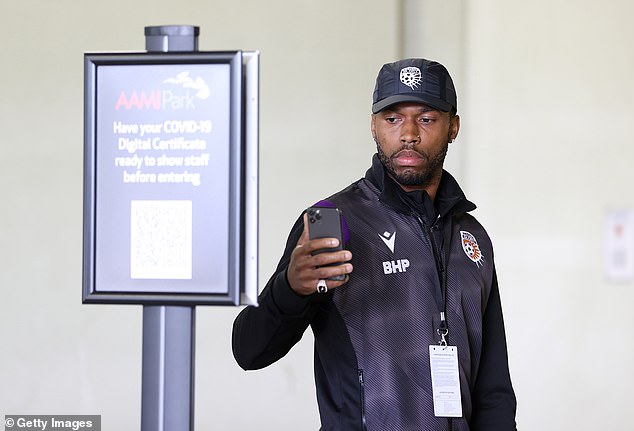 A Los Angeles court has told the former Liverpool man to pay Washington £22,400

Sturridge is an avid Instagram user and this year put out a job advertisement for a barber in Perth, Australia, where he now plays for A-League side Perth Glory.

He also shared a video of himself singing a self-penned coronavirus song earlier this month.

Sturridge posted the scene at his burgled house on his Instagram, with detectives later arriving to gather evidence.

While they took fingerprints from a broken door, the footballer took matters into his own hands by pleading for help on social media.

The loss of the favourite pet Lucci was what he was most upset about and Sturridge insisted the ‘dognappers’ should come back ‘if they wanted to make money.’

In an angry tirade online, Sturridge said: ‘Listen, somebody’s broken into the house in LA, took my dog from the house. Listen, whoever knows who broke into my crib, I’ll pay you anything. 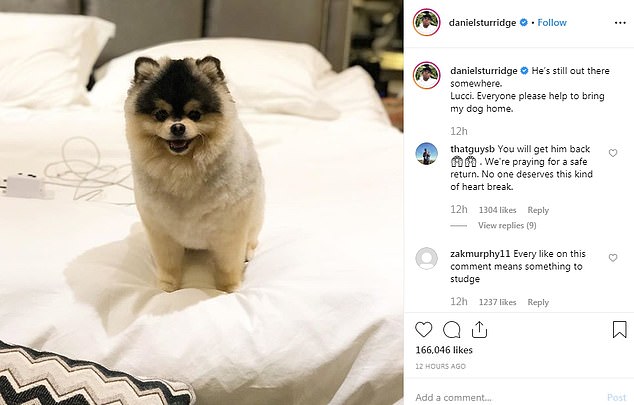 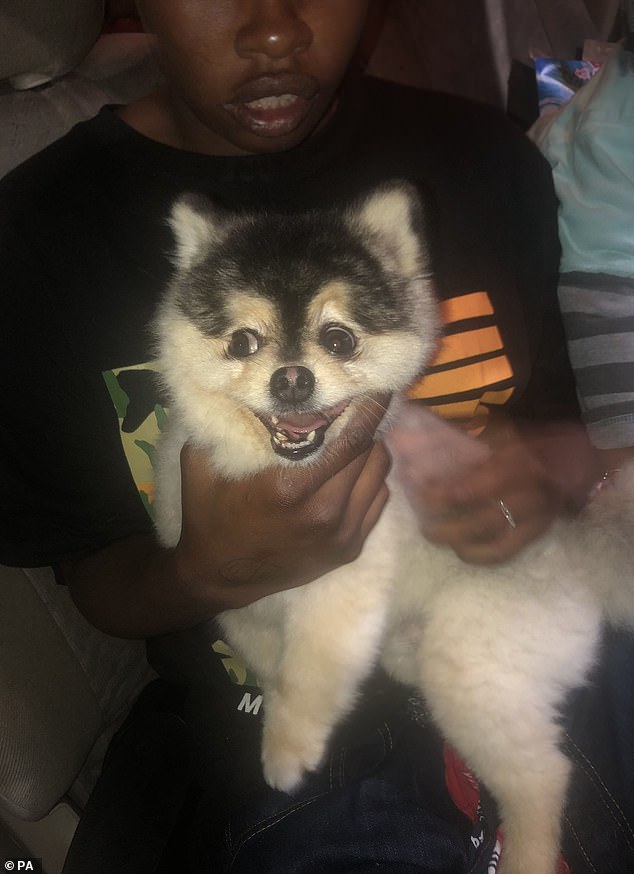 The Pomeranian, named Lucci, was found by local musician Foster Washington who shared pictures on social media and helped reunite Sturridge with his dog

‘How can you break into a house in LA and take somebody’s dog, are you crazy? You’ve come into a house to take a dog?

‘Yo, somebody please find my dog. I will pay anything I’m dead serious, I want my dog back.’

When the dog was found, Washington, a local musician whose rapper name is Killa Fame, posted a tweet with a series of photos asking if he’d found the beloved pet.

Sturridge later posted a ‘thank you message’, admitting he was ‘absolutely delighted’ that his dog had been found and thanked everyone on social media for spreading the word.