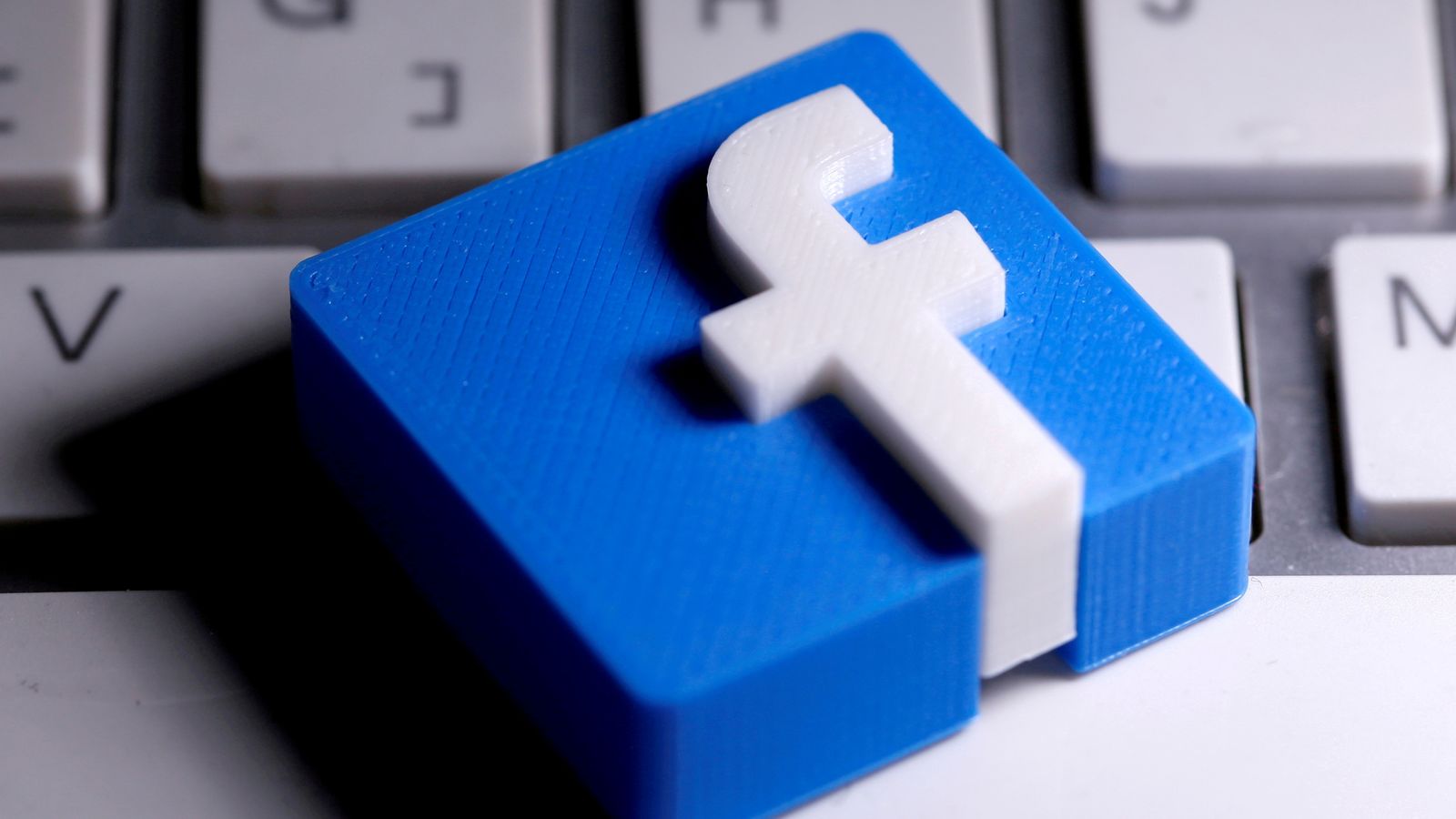 This figure was hit by Apple’s privacy rules, which made it more difficult for digital advertisers to target users, Facebook said.

Facebook said that it will report results from Facebook Reality Labs (FRL) separately from the fourth quarter onwards, and it expects investment in this to reduce overall operating profit by approximately $10bn (£7.2bn) this year.

FRL is the part of Facebook’s business that works on augmented and virtual reality, producing hardware, software and content.

The results come as the world’s largest social network continues to face challenges over leaked internal documents alleging that its executives prioritise profit over safety.

Whistleblower Frances Haugen told MPs on Monday that groups on the social media site can be “dangerous” because they use algorithms that “take people who have mainstream interests and push them to extreme interests”.

Facebook CEO Mark Zuckerberg described these claims as an attempt to “paint a false picture of our company”.

Speaking about the financial results, however, Mr Zuckerberg was more focused on the company’s “metaverse” ambitions.

He said that the metaverse – a shared virtual environment which can be accessed by people using different devices – would become the successor to the mobile internet.

Facebook plans to hire 10,000 employees in Europe over five years to work on the initiative.

Mr Zuckerberg said: “This is not an investment that is going to be profitable for us any time in the near future.

“But we basically believe that the metaverse is going to be the successor to the mobile internet.”