It was Paul Collingwood who best summed up a rather different festive day at the MCG exactly 11 years ago.

‘If Carlsberg did Boxing Days….’ tweeted the then England batsman and now assistant coach, adapting the words of a popular beer ad of the time to sum up the total domination of Australia by Andrew Strauss’s side on the pivotal day of that fabled 2010-11 series.

Just drink in the bare statistics of that monumental occasion. Australia were bowled out for 98 by a combination of Jimmy Anderson, Chris Tremlett and Tim Bresnan in front of 90,000 before England replied with 157 without loss by the close of the first day when it seemed just a few thousand jubilant English supporters remained. 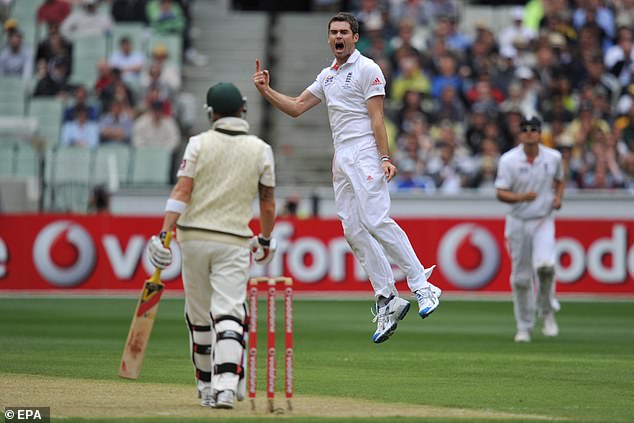 England had made an excellent start to that series – crucially they had three proper, hard-fought warm-up games – by drawing in Brisbane and winning in Adelaide but they could have fallen apart after a bitter defeat in Perth.

Instead, in the fourth Test of the Ashes rather than the third this time, they reasserted their superiority over Ricky Ponting’s Australians and never let go until they had won 3-1, gloriously all three wins coming by an innings, with victories at Melbourne and Sydney.

Anderson may remain, still trying to play catch up after yet another dire England batting performance, but otherwise it is a very different England team now, one that has started losing home Test series let alone the toughest away assignment of them all.

How they could do with the application of someone like Jonathan Trott, who went on to make an unbeaten 168 in the first innings of that 2010-11 Ashes clinching victory in Melbourne, now trying to make sense of it all through the night at BT’s studio in Stratford. 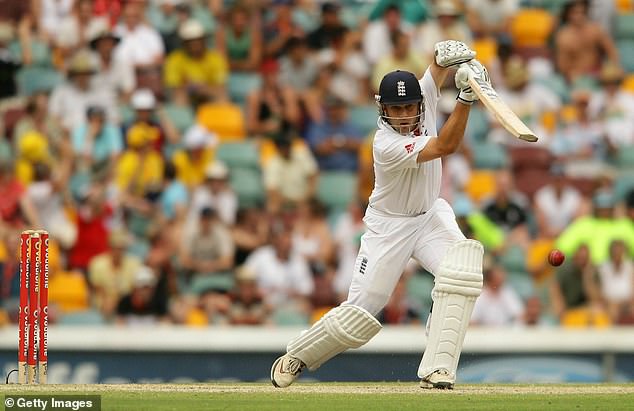 Joe Root’s men are crying out for someone with the same application as Jonathan Trott (pictured), who went on to make an unbeaten 168 in the first innings of the 2010-11 Ashes 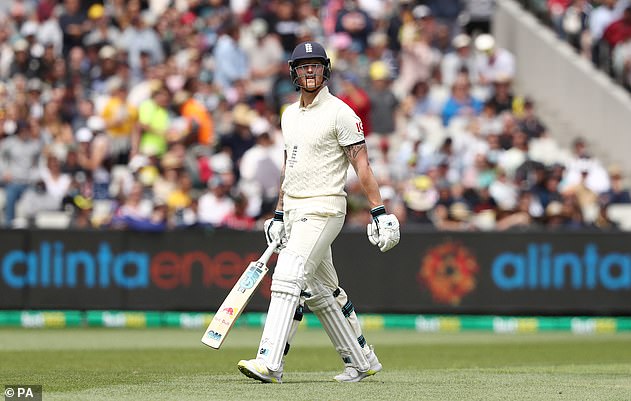 Trott, part of an extensive new BT commentary and punditry team seemingly put together with the sole intention of keeping Michael Vaughan’s voice on Fox away from English ears, chose his words carefully, as befits a man with England coaching aspirations.

But he, like everyone in English cricket, must know this cannot go on. In becoming so obsessed with white-ball cricket, and inventing an unnecessary new format in the Hundred, the ECB are in danger of killing the goose that laid English cricket’s golden egg – Test cricket, our bread and butter and the form that still brings in the big bucks.

It won’t for much longer. Not if English red-ball batting remains at arguably the lowest ebb of all time. Worse than the bad old days of chopping and changing in the 80s and worse than when England were officially ranked the worst team in the world at the end of the 90s. 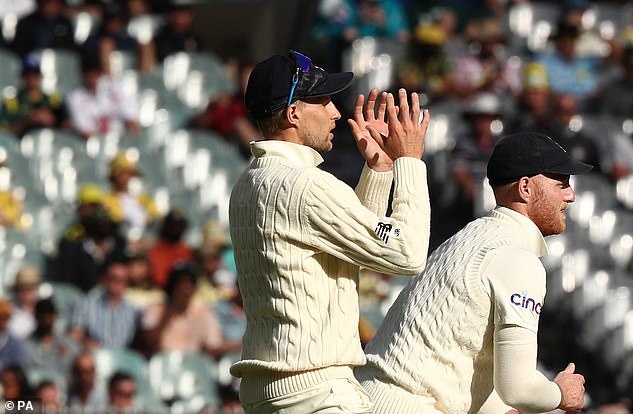 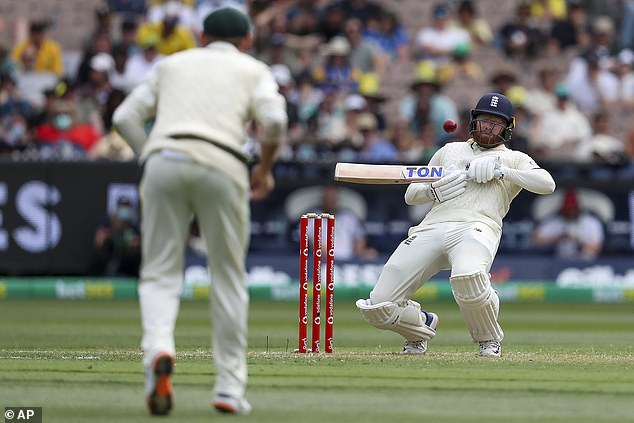 ‘How long until Ashes series are played over three Tests, at least in Australia?’ mused one respected observer in The Cricketer’s George Dobell on Boxing Day and those words should send shivers down the spine of administrators now taking the enduring appeal of the Ashes for granted.

It is time, as Steve Harmison said in these pages on Friday, for English cricket to press the reset button for red-ball cricket. The ECB have gone way too far in placing all their eggs in a white-ball basket now, in part in search of a mythical new audience for the game at the expense of established supporters treated with little more than contempt.

Otherwise, if this series continues to follow a trail of doom all the way to what already seems another inevitable 5-0 defeat, we are in danger of replacing indignation at England’s quite pathetic performances in Australia with apathy.

And then days like Boxing Day 2010 at the MCG will become no more than a never to be repeated aberration.