Chelsea striker Romelu Lukaku changed his social media bios to list his former club Inter Milan rather than the Premier League side.

The change comes after the Belgian was dropped from the Chelsea squad that fought back to share the spoils against Liverpool on Sunday.

The 28-year-old recently admitted he was ‘unhappy’ with his place in Chelsea’s first-team in an interview with Sky Sports Italia and revealed he hoped to return to Inter Milan in the future. 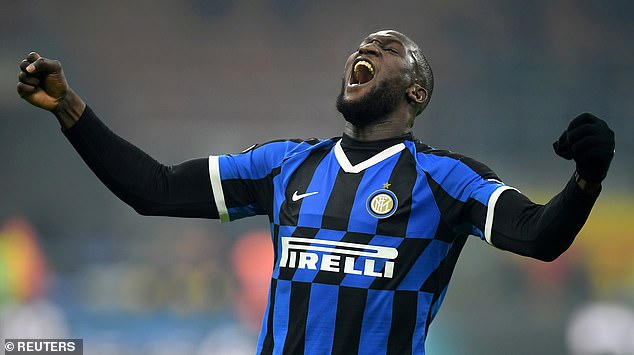 In the interview with Sky Sport Italia, the Belgium international said: ‘Physically I am fine. But I’m not happy with the situation at Chelsea. Tuchel has chosen to play with another system.

As well as talking up his unhappiness in Tuchel’s system, Lukaku also spoke about the prospect of one day returning to Inter Milan. 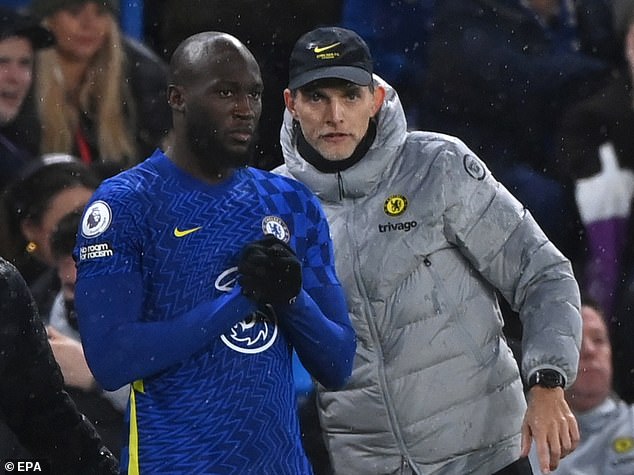 He added: ‘I really, genuinely from the bottom of my heart hope to come back to Inter, not at the end of my career, but while I am still at the level to win more trophies.’

The Belgium international moved to Inter Milan in 2019 after struggling at Manchester United and in his second season with the Nerazzurri, he scored 24 goals in 36 league games to help his side to their first title in 11 years and dethrone Juventus as Serie A champions. 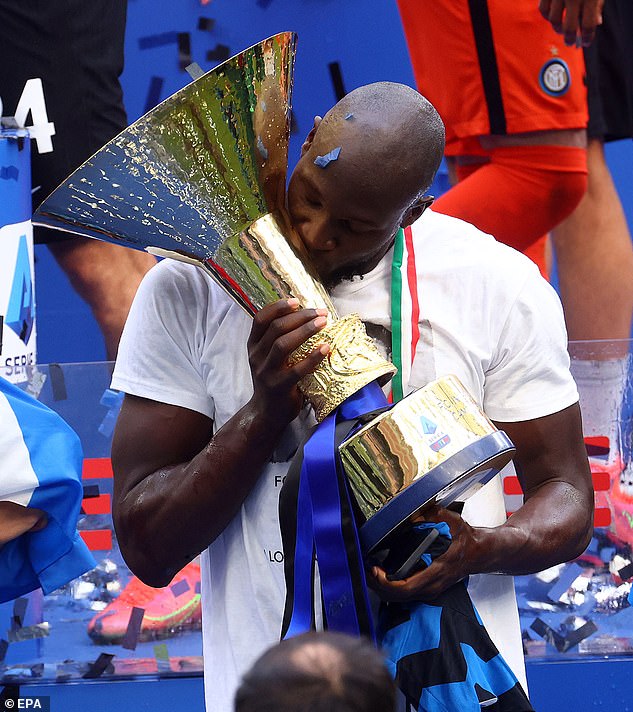 But after just four months, it appears Lukaku’s relationship with the west London club has already soured and he could be plotting a return to Serie A.

Lukaku has netted just five times in 13 Premier League appearances so far this season after his campaign was disrupted by an ankle injury and Covid.

He was sidelined for four league games with a injury sustained against Malmo in the Champions League in October.

But on his return, he found himself out of the team for four games and is said to be disappointed with his role in the side. 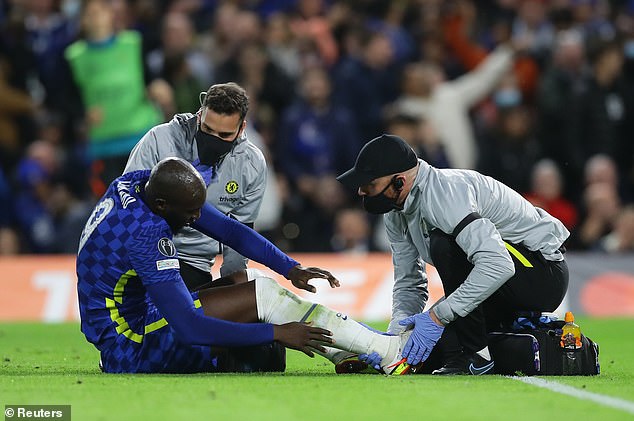 The forward has always spoken fondly of his time in Italy, claiming it improved him as a player.

‘When I went to Italy, it’s where, under the guidance of Antonio Conte, I learnt what it took to go and break that barrier,’ he said via The Sun.

‘When we did win [the Serie A title] last year, you could se the emotions in my face.

‘For me, it was ten years of hard work, with a lot of ups and downs, but in the end, it was good. 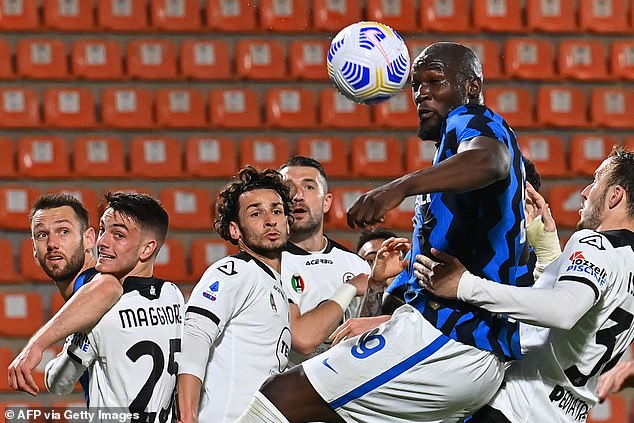 The striker enjoyed his spell in Italy, insisting he improved under ex-Inter boss Antonio Conte

‘Coming into my prime years, I know myself and I know what it takes. I know how to be a leader and what it takes to help my team.

‘Technically, I have improved because before, back to goal was not really my thing, I didn’t like it, I didn’t enjoy it.

‘But as soon as I started getting better with my back-to-goal play, it was better for me because I could score more goals but I could also create more for my team-mates, so my assists went up and I became a more complete player.’