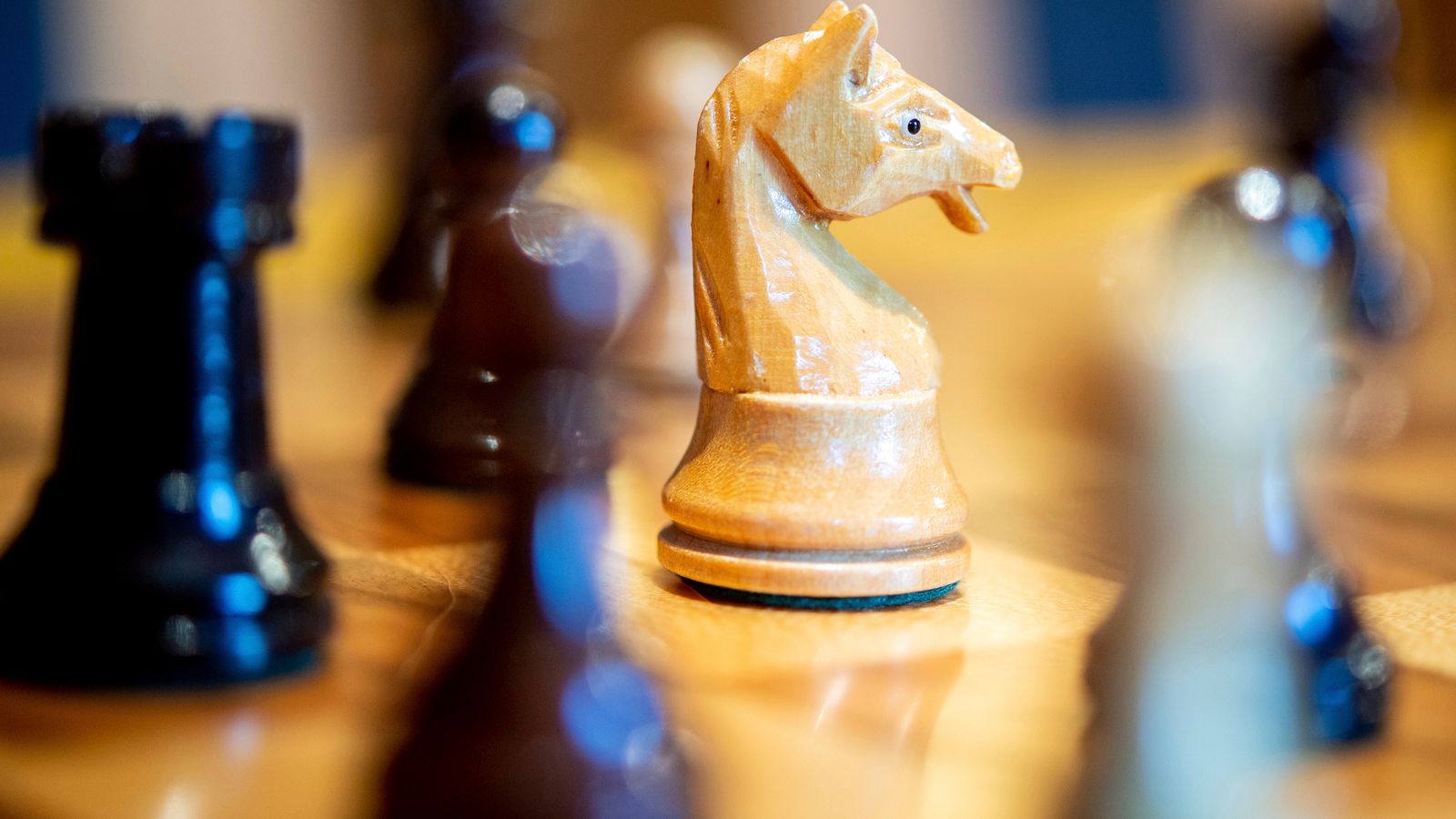 The company that previously ran the World Chess Championship is reviving plans for a London stock market listing after a two-year hiatus.

Sky News has learned that World Chess, which is run by Ilya Merenzon, is targeting an announcement within weeks that would lead to it selling shares publicly on the junior AIM market.

City sources said that Novum Securities had been appointed to work on the listing.

World Chess is majority-owned by its management team, but also includes Kaspersky, the cybersecurity services provider, among its minority investors.

The company controls the online gaming platform of the World Chess Championship, which is next due to take place in Dubai later this month, featuring the current world champion, Magnus Carlsen.

Executives are said to believe that the growing global popularity of the sport, with 600m people now estimated to describe themselves as chess players, has opened a series of lucrative commercial opportunities.

The blockbuster success of the Netflix series, The Queen’s Gambit, has also fuelled international interest in chess.

In 2019, World Chess flagged an ambition to launch an unusual “hybrid initial public offering” which would have included the issuance of digital tokens ahead of a formal listing of its shares in London.

That did not take place, and a more conventional flotation is now thought to be World Chess’s focus.

A spokesman for World Chess declined to comment on Friday.