Aston Villa boss Steven Gerrard admits it is ‘very unpredictable and hard to cope’ with the Covid-19 situation at the club.

Villa’s home Premier League game against Burnley was postponed on Saturday, but Gerrard is hopeful the Boxing Day fixture against Chelsea will go ahead.

When asked about the Covid situation at Villa Park, Gerrard said: ‘I don’t really know because it’s changing every hour, changing on a daily basis. As you know, it’s very unpredictable. 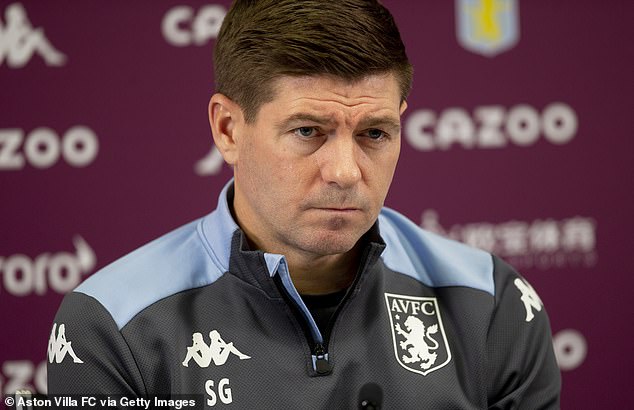 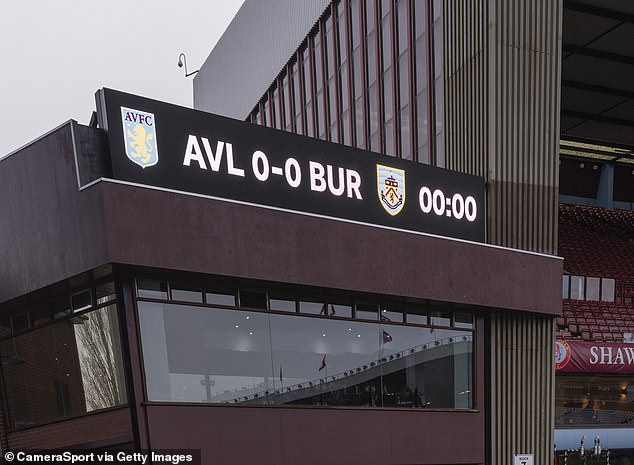 ‘We’re testing every day, lateral flow and PCR. It’s changed in the last hour. I don’t really know what position we’re going to be in come the game.

‘At the moment we’ve got enough to play and I expect the game to go ahead. I hope it goes ahead. It’s a game we’re very much looking forward to.

‘But in terms of the Covid picture and the situation here at Villa, it’s changing on a daily basis, so it’s very unpredictable and hard to cope.’

The game against Burnley was postponed because Villa had fewer than the minimum 14 players available and Gerrard described the situation as a ‘nightmare’. 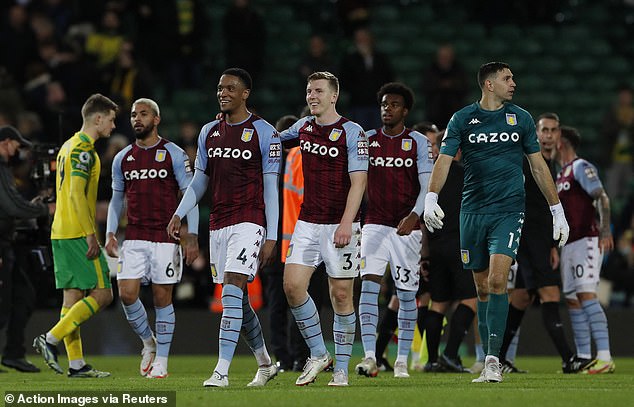 ‘Hopefully we won’t be in that situation, but if you are, that is a nightmare, simple as that.

‘We had a situation at the weekend where one of the players was reluctant to get out of his car because he had some symptoms and he’s got a young family and you can totally understand his view in his situation.

‘Thankfully he was tested after and he didn’t have a situation but that player would not have been available for me on the day and these are the little situations that people don’t see.’