Antonio Conte hailed Tottenham‘s ‘golden’ victory over Vitesse Arnhem on Thursday night as his reign got off to winning start on a crazy night in north London.

Conte took charge of Spurs for the first time and led his team to a chaotic victory in the European Conference League as his side raced into a 3-0 lead only to concede two before half-time.

But that wasn’t end of the drama as Cristian Romero was sent off before Vitesse accumulated two red cards of their own, Danilho Doekhi and goalkeeper Marcus Schubert given their marching orders towards the end of second half. 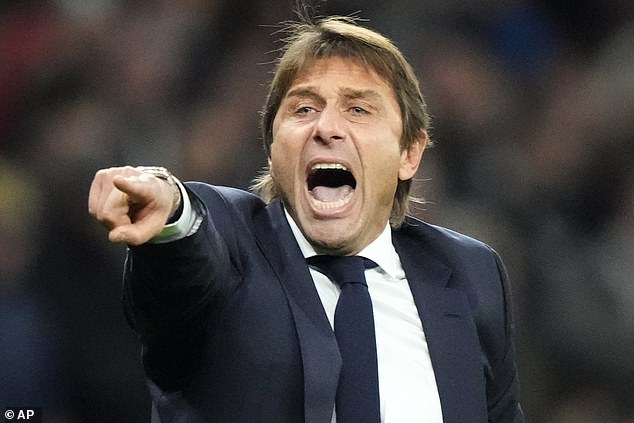 ‘It was a crazy game. Usually I don’t like these types of games. Crazy game means anything can happen,’ said Conte.

‘But at the same time I think we should win and we won. We were winning 3-0 and then we conceded two goals that we can avoid.

‘Then after the red card we were in trouble. But to win was gold for these players. It will improve their confidence.’

Conte’s team face Everton in his first Premier League game in charge, but the Italian is concerned about the lack of preparation time he has ahead of the trip to Goodison Park. 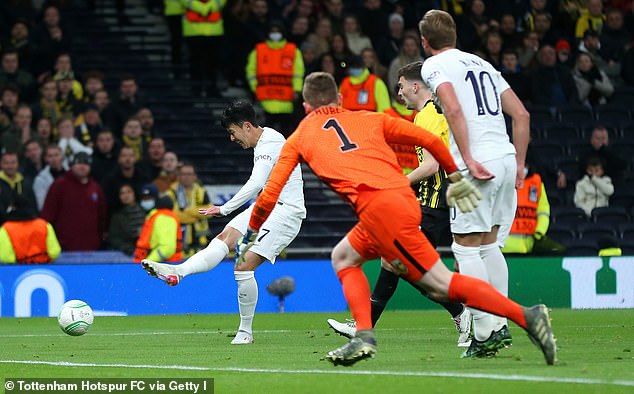 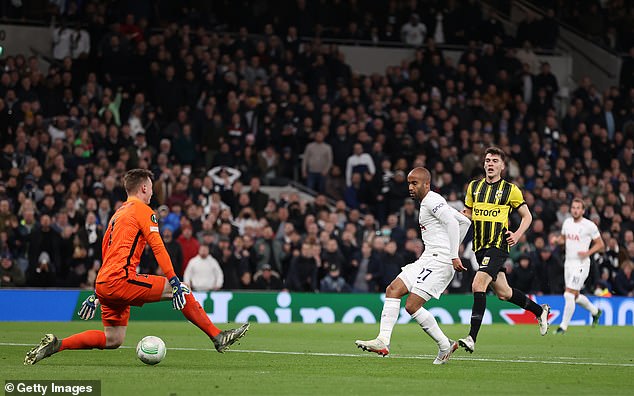 ‘I think they need to work a lot, the problem is we need to find the time to work,’ added the 52-year-old.

‘But for sure we have to improve. This was a positive evening though. But in my mind there is a lot of room for improvement. 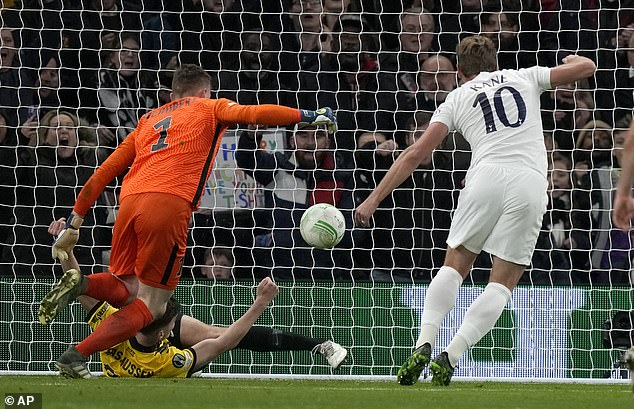 ‘Tomorrow is impossible to work with the players that worked tonight. They wasted a lot of energy. They have to rest.

‘We will work with the players that didn’t play, though. We needed to have a bit of patience. We need to work on many aspects.

‘Tactically and physically. The players will understand soon what I want. I am not afraid of the work. I know you can only achieve greatness with work.’