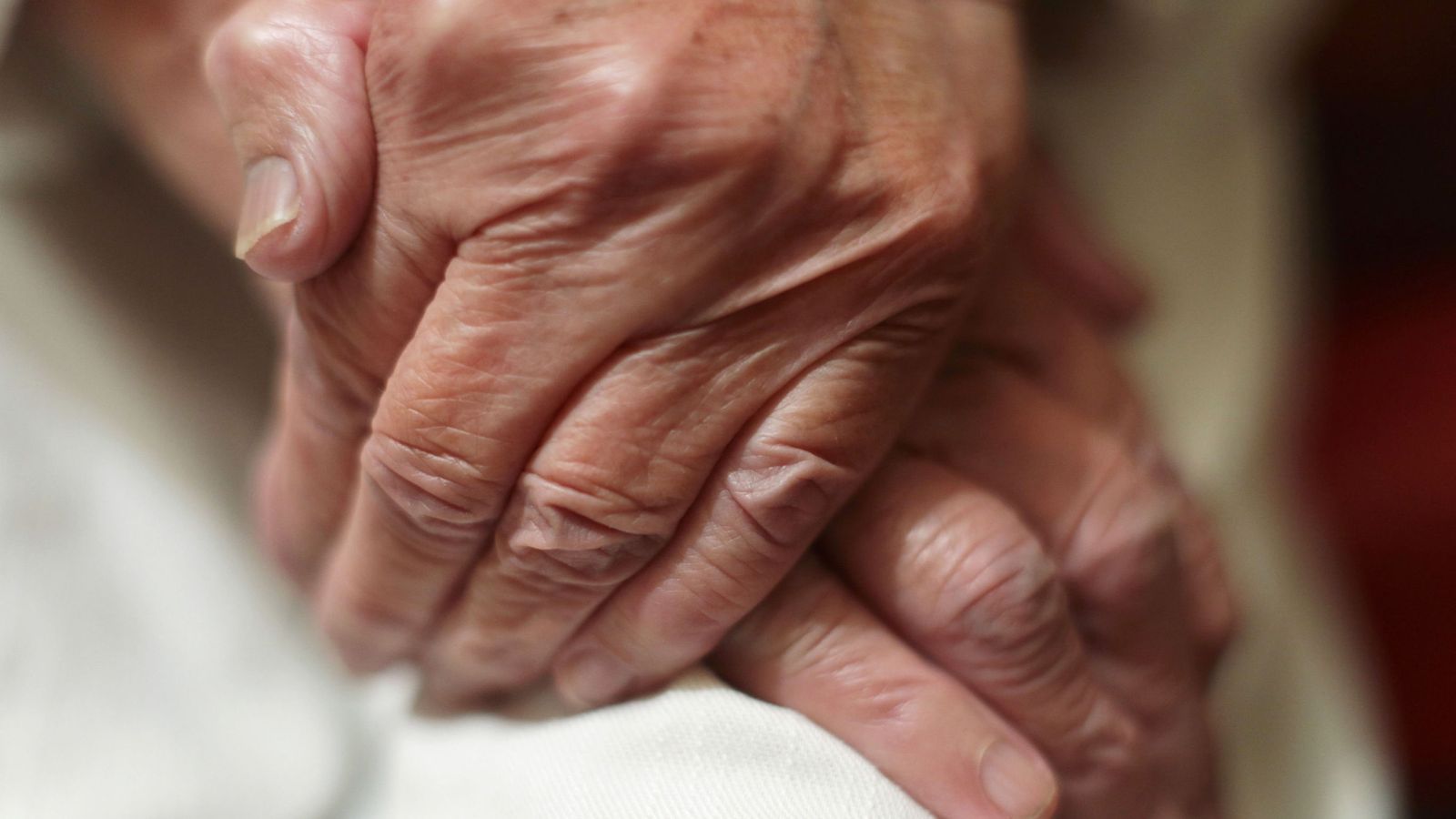 Artificial Intelligence (AI) can predict with up to 92% accuracy if a person will develop dementia within two years and can also cut the number of people wrongly diagnosed, according to a new study.

The AI technique called machine learning works by spotting hidden patterns in data and learning who is most at risk.

Dementia is a syndrome (a group of related symptoms) associated with an ongoing decline of brain functioning.

Researchers from the University of Exeter looked at data over a 10-year period from 15,300 patients who attended a network of 30 memory clinics in the US.

The attendees did not have dementia at the start of the study, though many were experiencing problems with memory or other brain functions.

The researchers also found for the first time that around 8% (130) of the dementia diagnoses appeared to be made in error, as the diagnosis was later reversed.

Machine-learning models accurately identified more than 80% of these inconsistent diagnoses, according to the study, published in JAMA Network Open.

AI can not only accurately predict who will be diagnosed with dementia, but has the potential to improve the accuracy of the diagnoses, the research suggests.

There are over 55 million people worldwide living with dementia in 2020, according to Alzheimer’s Disease International.

And the organisation believes this number will almost double every 20 years, reaching 78 million in 2030 and 139 million in 2050.

Professor David Llewellyn, an Alan Turing fellow based at the University of Exeter, said: “We’re now able to teach computers to accurately predict who will go on to develop dementia within two years.

“We’re also excited to learn that our machine-learning approach was able to identify patients who may have been misdiagnosed.

“This has the potential to reduce the guesswork in clinical practice and significantly improve the diagnostic pathway, helping families access the support they need as swiftly and as accurately as possible.”

The future of diagnosing dementia

Researchers hope to continue their research to understand the practical use of AI technology within clinics.

“[This] could revolutionise the diagnosis process for people concerned about themselves or a loved one showing symptoms,” she added.