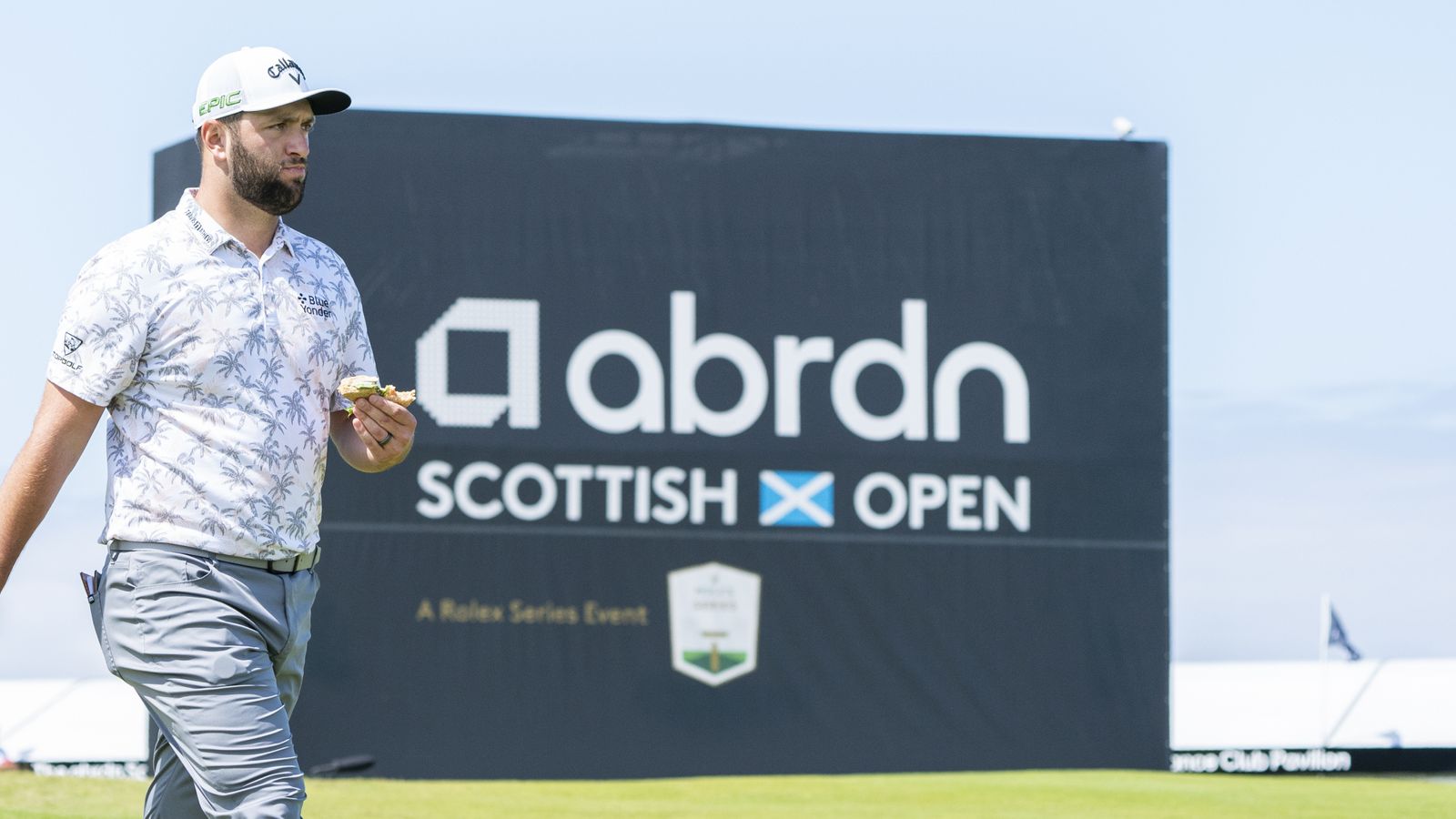 Abrdn, the FTSE-100 asset manager, is in advanced talks to buy Interactive Investor (II) for more than £1.5bn – a deal that will hand it control of one of Britain’s three big DIY stock-picking platforms.

Sky News can reveal that abrdn, headed by Stephen Bird, is in exclusive negotiations to acquire II and hopes to strike a formal takeover deal within the next fortnight.

Abrdn is likely to be forced to confirm the discussions in a stock exchange announcement on Monday morning.

If successfully concluded, the talks will end II’s preparations to join rivals Hargreaves Lansdown and AJ Bell on the London stock market following months of talks about a 2022 flotation.

II has more than 400,000 personal investing clients, positioning it behind only Hargreaves Lansdown by customer numbers in the UK market.

It has made a string of acquisitions of its own, such as the stock-dealing platform The Share Centre, and has about £57bn in assets under administration.

The bold swoop by abrdn which takes it further into direct-to-consumer investing will represent a calculated gamble for Mr Bird, a former Citi executive who joined the asset management group in July 2020.

He has hinted at a desire to pursue targeted acquisitions which help it to diversify its revenue base across three areas: investment, adviser and personal.

Acquiring II would deliver on that ambition in personal investing, and transform abrdn’s digital capability and consumer appeal, one analyst said on Saturday.

Last month, abrdn bought Finimize, a subscription-based investment tips service – a much smaller deal, but one which nevertheless underlined the group’s pivot towards personal investing-oriented activities.

One area of uncertainty for Mr Bird will relate to abrdn shareholders’ reaction to the II news given his predecessors’ decidedly mixed track record in corporate deal-making.

Investors were left underwhelmed by the £11bn merger of Standard Life and Aberdeen Asset Management in 2017, with the combined group having lost close to half its value since the tie-up was announced that year.

Since then, the co-chief executives of Standard Life Aberdeen – now renamed abrdn – have both stepped down.

Martin Gilbert, the Aberdeen Asset Management founder, has emerged in a large number of City posts, including at the helm of AssetCo, which he has begun using as a consolidation vehicle in the asset management sector, while Keith Skeoch remains chairman of the Financial Reporting Council and Investment Association.

For Mr Bird, however, the transaction may come at an opportune time.

Abrdn has total surplus regulatory capital of about £2bn, having sold another chunk of its stake in India’s HDFC in late September, meaning financing the takeover of II is unlikely to be problematic.

The deal also comes sufficiently early in his tenure as CEO to make a potentially significant difference to the long-term performance of abrdn, which has been hit by large fund outflows during most of the period since the 2017 merger.

Under Mr Bird, the tide has begun to turn, with fee-based revenues and adjusted operating profits recently showing their fastest growth since the company was created in its current form.

He has said he wants to turn abrdn into a simplified and more focused investment management group with far stronger digital capabilities for personal and institutional clients.

Since taking the helm of the company, which now manages more than £530bn for clients, he has jettisoned businesses including Parmenion, a platform servicing independent financial advisers, and a real estate division in the Nordics.

Its rebranding in August – which provoked some derision in the City – would, Mr Bird, said, provide “clarity” and leave it “better-positioned to have impact at scale as a global business”.

Nevertheless, abrdn may have to contend with some discontent from rival fund managers whose products are listed on the II platform.

If the deal goes ahead, it will deliver the certainty of a handsome payday for JC Flowers, II’s biggest shareholder and other investors which include a group of venture capital funds.

JC Flowers engineered the combination of II and TD Direct in 2017, since when the business has grown into an industry powerhouse.

The size of the stake in II owned by Richard Wilson, its chief executive, is unclear, but he is expected to remain in place after the takeover, according to insiders.

Mr Wilson has been a vocal advocate for greater involvement for retail investors in companies’ public share sales, and has spoken repeatedly about the stock market being a natural home for the company.

Earlier this year, II appointed Gordon Wilson, a former Travelport executive, as its non-executive chairman as part of its planning for an IPO.

The latest steps being taken by II towards a public debut come months after a review led by Lord Hill, a Treasury board member, recommended measures to make it simpler for retail investors to participate in IPOs.

Ordinary customers are often frozen out of prominent floats, although the advent and rapid growth of services such as that offered by PrimaryBid have begun to make them more accessible.

JP Morgan is advising abrdn on the talks, while II and its shareholders are being advised by Fenchurch Advisory Partners and UBS.

On Friday, shares in abrdn closed at 255.7p, giving the company a market capitalisation of just under £5.6bn.