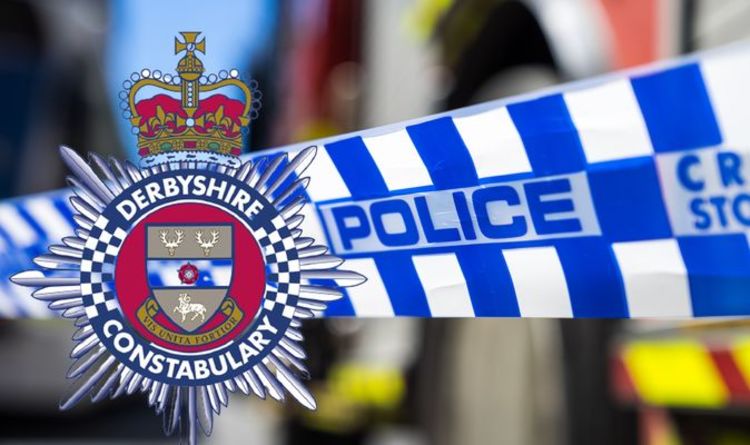 An investigation has been launched after a woman, 88, was found dead and a man, 88, left with life-threatening injuries at a house in Langwith Junction. Derbyshire police were called by East Midland Ambulance Service paramedics at 9.30 am on Saturday 15 January to reports a man and a woman had been found seriously hurt at a house in Station Road, Langwith Junction.

The woman was pronounced dead at the scene while the man is fighting for his life in hospital.

The family of the couple have been made aware and are being supported by specialist officers.

Police have asked that their privacy be respected at this time.

Officers remain at the scene and there will be a significant police presence for some time.

Divisional Commander, Chief Superintendent Hayley Barnett, said: “This is an understandably shocking incident for the community in Langwith Junction and our thoughts are with everyone affected – in particular those family and friends of the man and woman.

“Residents in and around Station Road will see an increased police presence in the coming days and I want to reassure all those in the area that all force resources, as well as regional colleagues from the EMSOU Major Crime team, are working to understand the full circumstances of this incident.

“I would urge anyone who has any information about the incident to contact the force, in confidence, as a matter of urgency.”

Anyone who may be able to help detectives with their enquiries is asked to contact Derbyshire police using any of the below methods, including reference 240-150122:

Further information can be provided anonymously via Crime Stoppers on 0800 555 111.