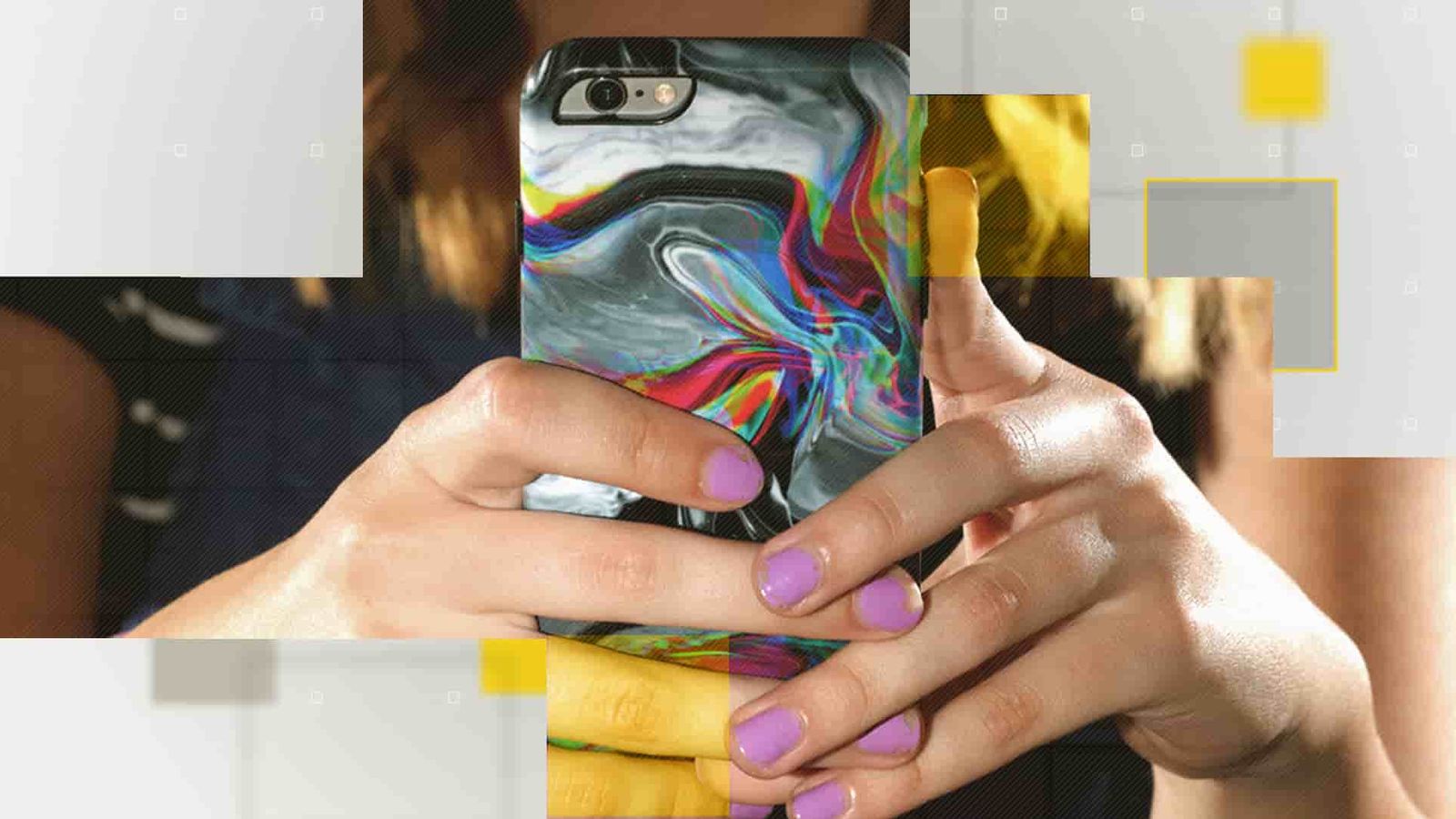 Schools should be taking more responsibility to tackle cyber bullying, according to an anti-bullying charity, after an analysis of Google search data by Sky News reveals the link between schooling and online abuse.

Around a fifth of young people report being bullied each year and victims are more likely to experience physical and mental health issues.

Google search data suggests cyber bullying fell during the pandemic, despite fears that a move to online learning would lead to an explosion of online abuse among students.

Before the pandemic Google searches relating to the topic “school bullying” followed a consistent pattern: dips in the holidays and a large rise during anti-bullying week held each November.

During the pandemic search levels fell to an intensity only seen in the summer holidays previously. Unsurprisingly, school closures go hand in hand with decreased interest in school bullying.

Searches related to the topic “cyber bullying” also followed similar patterns before the pandemic – dips in the summer and rises in the autumn.

When the pandemic hit, some feared that school closures combined with children spending more time online would lead to a growth in cyber bullying.

But “cyber bullying” search intensity reduced during the pandemic, like it did around “school bullying”.

Can Google searches really tell us about the level of bullying occurring?

The search intensity of the topic “school bullying” will not exactly match the level of bullying occurring.

The charts above show spikes each November at the time of anti-bullying week – probably reflecting increased awareness of the topic due to this campaign, rather than an uptick in abuse.

But despite these fluctuations research from Boston University suggests search trends can reveal something about the level of bullying that is occurring.

By comparing children’s survey responses on school bullying, researchers showed that in locations in the US where children reported more bullying, Google searches on the topic were also higher.

Children and parents probably search the subject online more, the likelier they are to experience the issue.

During the pandemic searches relating to school bullying in the UK were down by almost 29% compared to the pre-pandemic period. For cyber bullying searches fell by 30%.

The trends in the UK match those in the US – both cyber bullying and school bullying appeared to fall when schools were closed due to shutdowns or during the school holidays.

What does this mean for tackling cyber bullying?

Dr Andrew Bacher-Hicks, assistant professor of education at Boston University and lead author of the US study, said initially the findings were surprising: “A lot of people were concerned that cyberbullying would rise during the pandemic with children learning remotely.”

But he said that the fluctuations in searches show the opposite relationship between in-person schooling and cyber bullying.

Lauren Seager-Smith, CEO of children’s anti-bullying charity Kidscape, said the data reflect how interactions in-person drive activity in the cyber sphere: “A lot of bullying that is going on online is an extension of what is happening during the school day.

“Most online bullying is from children’s peers, not strangers, but adults often think of anonymous trolling around this issue.”

“At first it was just people making comments to me when I started secondary school. But then it got worse the next year, especially during English. I used to dread that class.

It continued getting worse – I was getting hit, spat on, and having my work torn up in front of me.

By Year 10 it was really getting to me and I left school for a while to be taught at home.

Even when I went back in Year 11 it carried on from a different group.

And the bullying followed me home online. I’d see screenshots of people talking about me or I’d get sent something on Snapchat.

It was so draining. My life was getting bullied.

But once I left school at the end of Year 11 during the pandemic, those bullying me in class didn’t bother me online again. I think without the face-to-face they didn’t have that peer pressure to do it.

I’m doing much better now – I’m in college studying health and social care and I’m an anti-bullying ambassador for the charity Bullies Out.”

Understanding the link between school and online abuse has implications for how bullying is tackled.

Ms Seager-Smith says schools often don’t get involved with cyber bullying: “They say it’s not their responsibility as it occurs outside of the school day, but it clearly is as it is a reflection of relationships within school being played out online.”

Drawing firm conclusions on the issue is difficult, however. The National Bullying Helpline reports an uptick in calls for cyber bullying during the school holidays from teenagers, which might suggest they receive more calls when schools aren’t on hand to help.

Some measures put in place during the pandemic may hint at what could be done to help tackle these issues in school.

Dr Bacher-Hicks noted that in the US, even when schools went back, the level of bullying appears not to have fully returned to pre-pandemic levels.

He thinks the measures put in place to stop the spread of COVID-19, such as reduced contact in corridors and less unsupervised recreation time may be helping: “The mitigations for disease spread also seem to have mitigated the spread of bullying.”

The Data and Forensics team is a multi-skilled unit dedicated to providing transparent journalism from Sky News. We gather, analyse and visualise data to tell data-driven stories. We combine traditional reporting skills with advanced analysis of satellite images, social media and other open source information. Through multimedia storytelling we aim to better explain the world while also showing how our journalism is done.