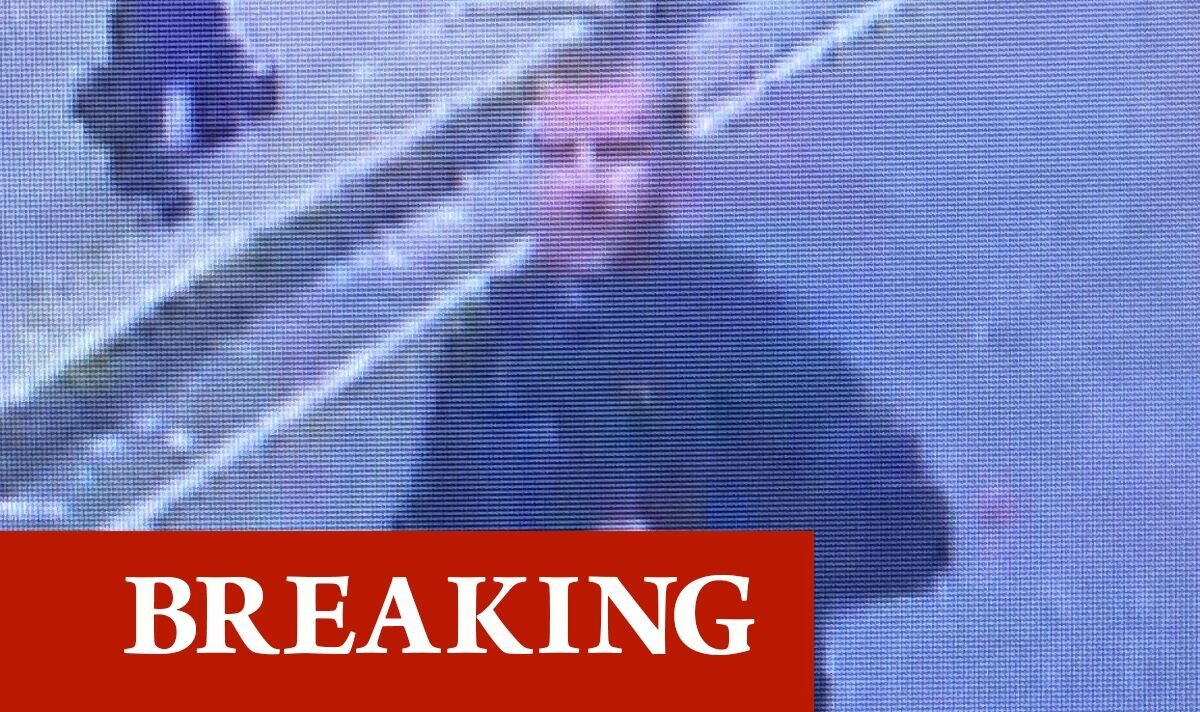 An urgent appeal has been issued to the public by the police after a man attacked and injured someone today in the afternoon in Trinity Square, London. Metropolitan Police are calling on the public to help identify the man by contacting them if they can recognise him or have any information on the incident. The injured victim, 57, has been admitted to the hospital. Police believe the victim was attacked “at random”.

Anyone with information should call 999, referencing incident 6655/11OCT. Police also urged the public not to approach the man if seen.

The attack happened in Trinity Square, in Tower Hamlets near the Tower of London, this afternoon.

Police have released a CCTV image of the suspect.

Detective Sergeant Ben Stephenson, from Central East CID, said: “We are taking the unusual step of releasing this image very early in our investigation. We urgently want to locate this man.

“This appears to have been a random attack. No items were taken from the victim who did not appear to know his attacker.

“While we have no definite information to suggest there is any further risk to the public, given the nature of this incident we would urge anyone who sees this man, or recognises him, to call 999 and not approach him.

“Anyone calling 999 in relation to this incident should provide the reference 6655/11OCT.

“The incident is not being treated as terror-related.”

The 57-year-old victim who has been admitted to the hospital has suffered potentially life-threatening injuries, according to the police.

Police were called to the scene at 15:52 following reports that a man had been stabbed.

Met Police said in a statement: “An investigation has been launched and a crime scene is in place. Initial enquiries suggest the victim was attacked at random.”