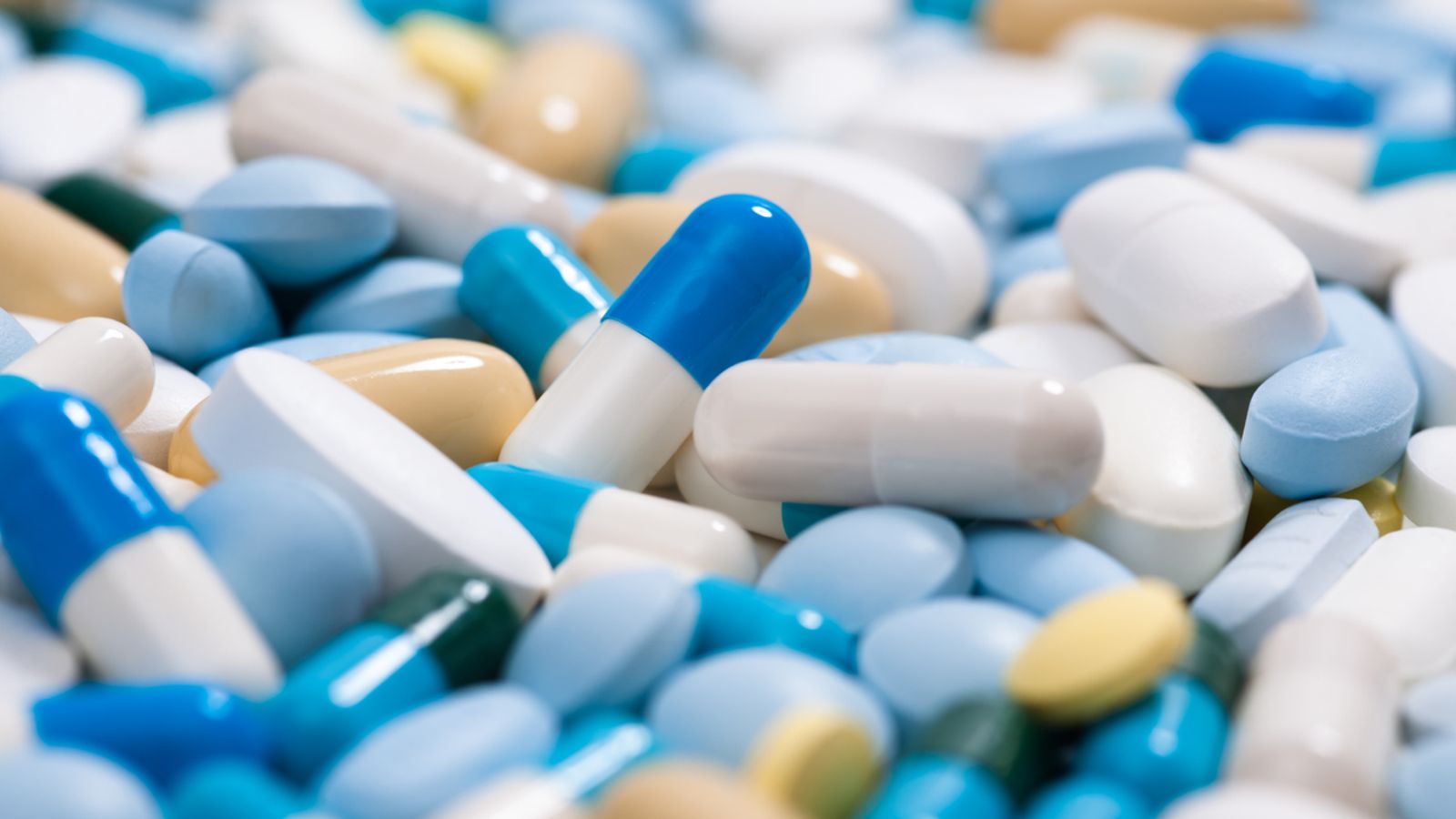 Supercomputers could help prevent millions of deaths caused by antibiotic resistance, a study has found.

Each year, around 700,000 people worldwide die due to antibiotic resistant bacteria, with this number expected to increase to millions in the coming years.

Without effective antibiotics, human life expectancy is predicted to fall by 20 years.

Researchers at the University of Portsmouth are now using powerful supercomputers to redesign antibiotics before diseases mutate.

One of the drugs developed has been found to be 56 times more effective at killing the tested bacterial strains than erythromycin and clarithromycin – two antibiotics on the World Health Organization’s (WHO) list of essential medicines.

In addition to the tested targets, it has also shown promise against the three top ranked bacteria from the WHO Priority List.

Dr Gerhard Koenig, a computational chemist who is leading the study, said: “Antibiotics are the pillars of modern medicine and resistance is one of the biggest threats to human health.”

He added that developing new antibiotics is usually “extremely difficult” because it involves finding a “new target that is essential for the survival of a wide range of different bacteria”.

However, his team have found a “simpler approach” by starting from an existing antibiotic which is ineffective against resistant strains, and using technology to modify the drug so that it can kill strains.

With computers becoming faster every year, Dr Koenig is hopeful they will be able to “turn the tide”.

“If computers can beat the world champion in chess, I don’t see why they should not also be able to defeat bacteria,” he said.

Dr Koenig says it is only a matter of time before bacteria become resistant to the new antibiotics again, which means scientists will have to continue to study bacterial resistance and develop derivatives accordingly.

His team’s pioneering research will be published in the Journal PNSA.