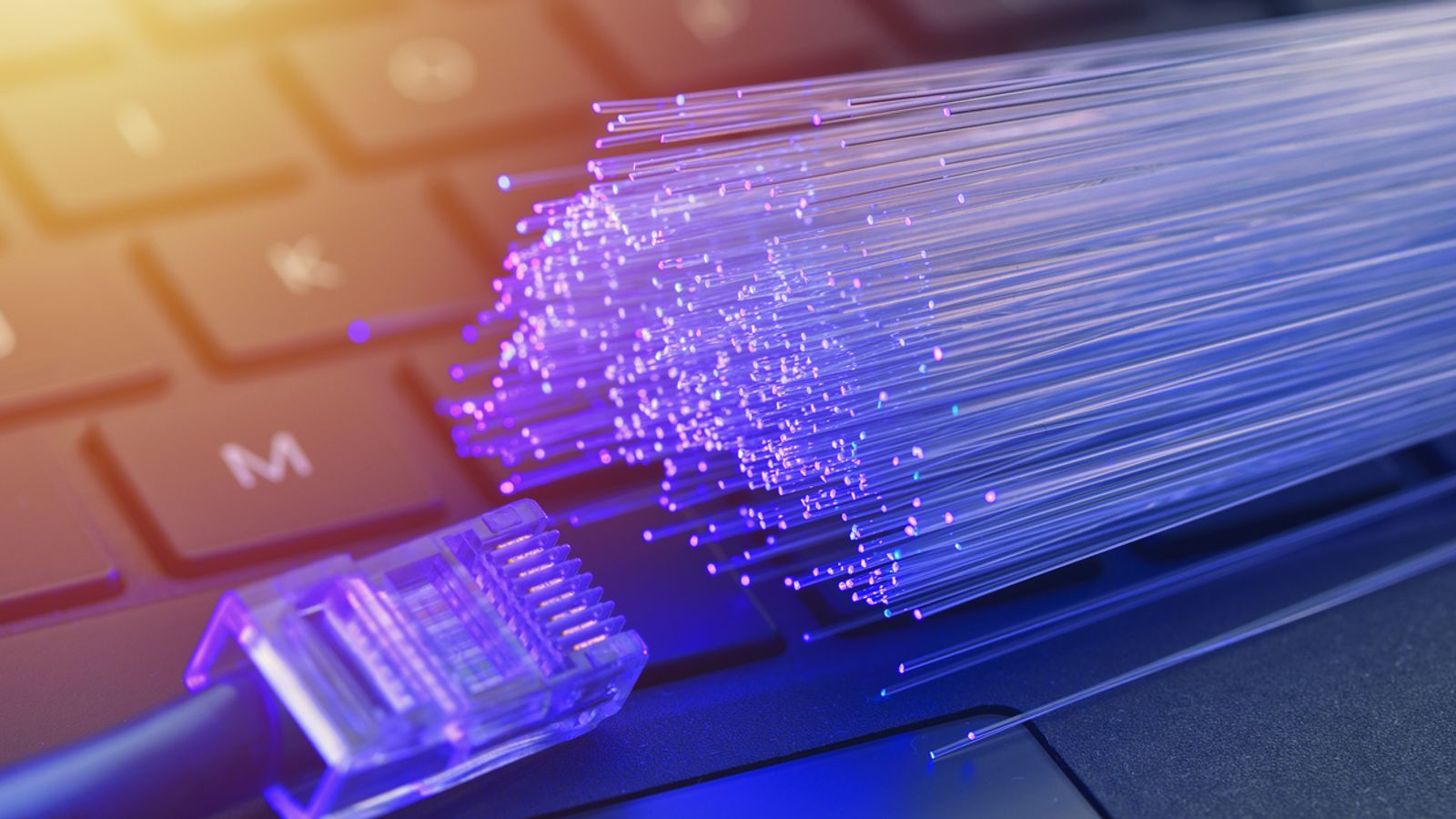 Grant Shapps ruled that the ownership of LetterOne, known as L1, was a national security risk.

Its investors include the sanctioned Russian businessman Mikhail Fridman.

The decision was made under the provisions of the National Security and Investment Act which came into force earlier this year ahead of the start of Russia’s war in Ukraine.

It allows the government to scrutinise and potentially block acquisitions and investments in sensitive sectors.

Russian president Vladimir Putin’s war has resulted in a string of Western sanctions against Russian individuals, banks and strategic industries.

Just last month, Mr Shapps provoked anger in South Wales over his decision to force the Chinese owners of the Newport Wafer Fab microchip factory to sell a majority stake.

L1 was told it must sell 100% of Upp, which provides services across the East of England and East Midlands, within a specified period and by following a specified process.

The order also compels Upp to complete a full security audit of its network ahead of the sale.

“We believe that L1 ownership of Upp is not a threat to national security in any way,” L1 said in response.

“L1 is not sanctioned and has taken fast, decisive action to put in place strong measures to distance L1 from its sanctioned shareholders.

“They have no role in L1, no access to premises, infrastructure, people and funds or benefits of any description.”

It had bought Upp, previously known as Fibre Me Limited, in 2021.