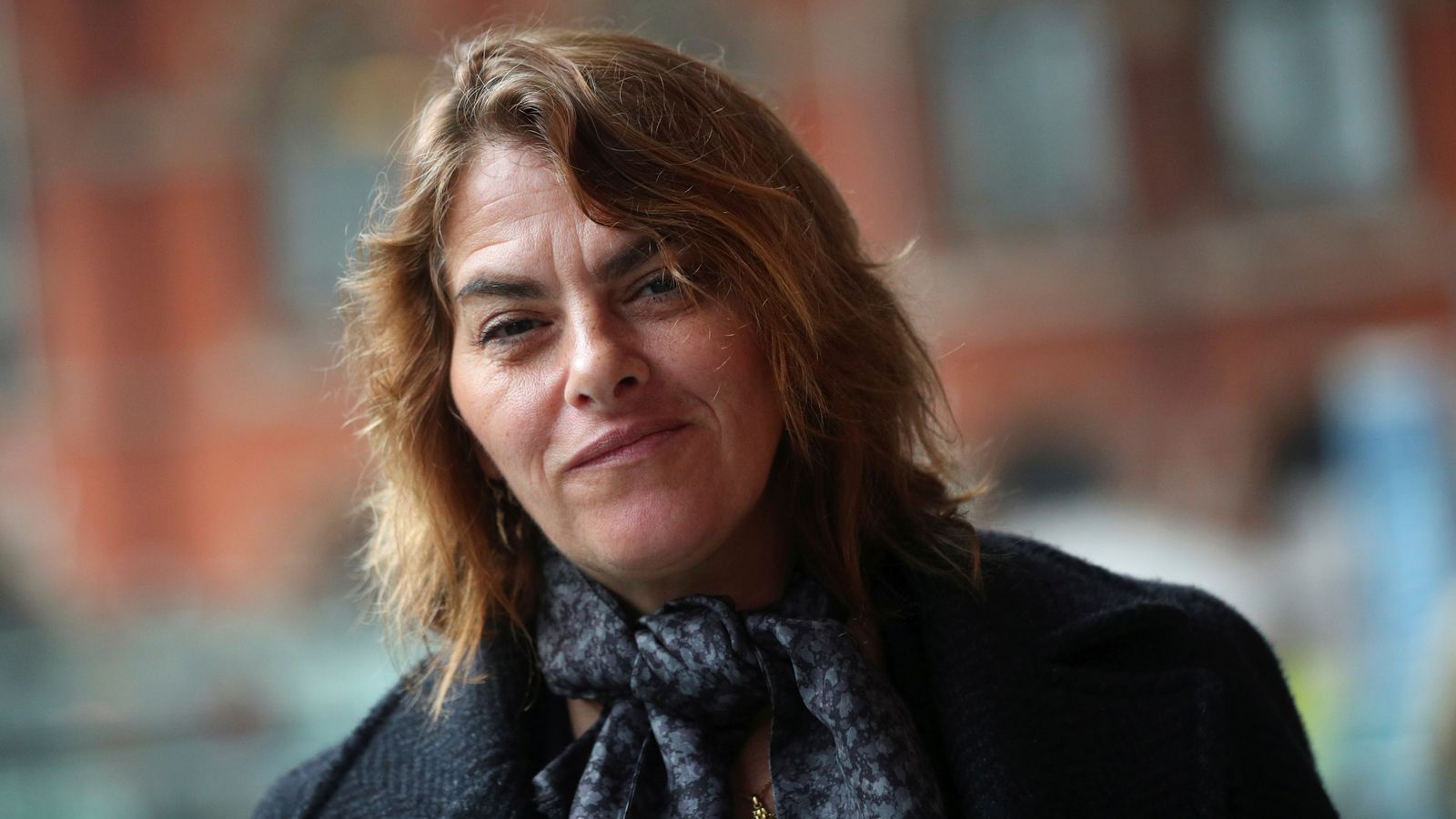 Tracey Emin has asked for her artwork to be removed from 10 Downing Street due to the “shameful” alleged parties held during lockdown.

More Passion, a neon piece the Turner Prize-nominated artist had gifted to the government, was installed in the prime minister’s official residence in 2011 when David Cameron was in power.

Posting a picture of the artwork on Instagram, the 58-year-old star said: “This is my neon that hangs at 10 Downing Street.

“It was a gift from myself to the Government Art Collection.

“I am now in the process of requesting that my artwork be removed from 10 Downing Street.

“I feel More Passion is the last thing this present government needs.

“This current situation is shameful.”

She told The Guardian she was not asking for the artwork to be given back to her.

“The artwork belongs to the government, not whoever’s in power right now,” she said.

“It could hang in the British embassy in Cairo, or go back into storage.

“There are many places it could go, but just right at the moment I don’t think it’s a very good idea if it’s at 10 Downing Street.”

Ms Emin previously revealed she was a Conservative supporter but later criticised Mr Cameron for deciding to hold the Brexit referendum.

She came to prominence in the 1990s with works like Everyone I Have Ever Slept With and My Bed.