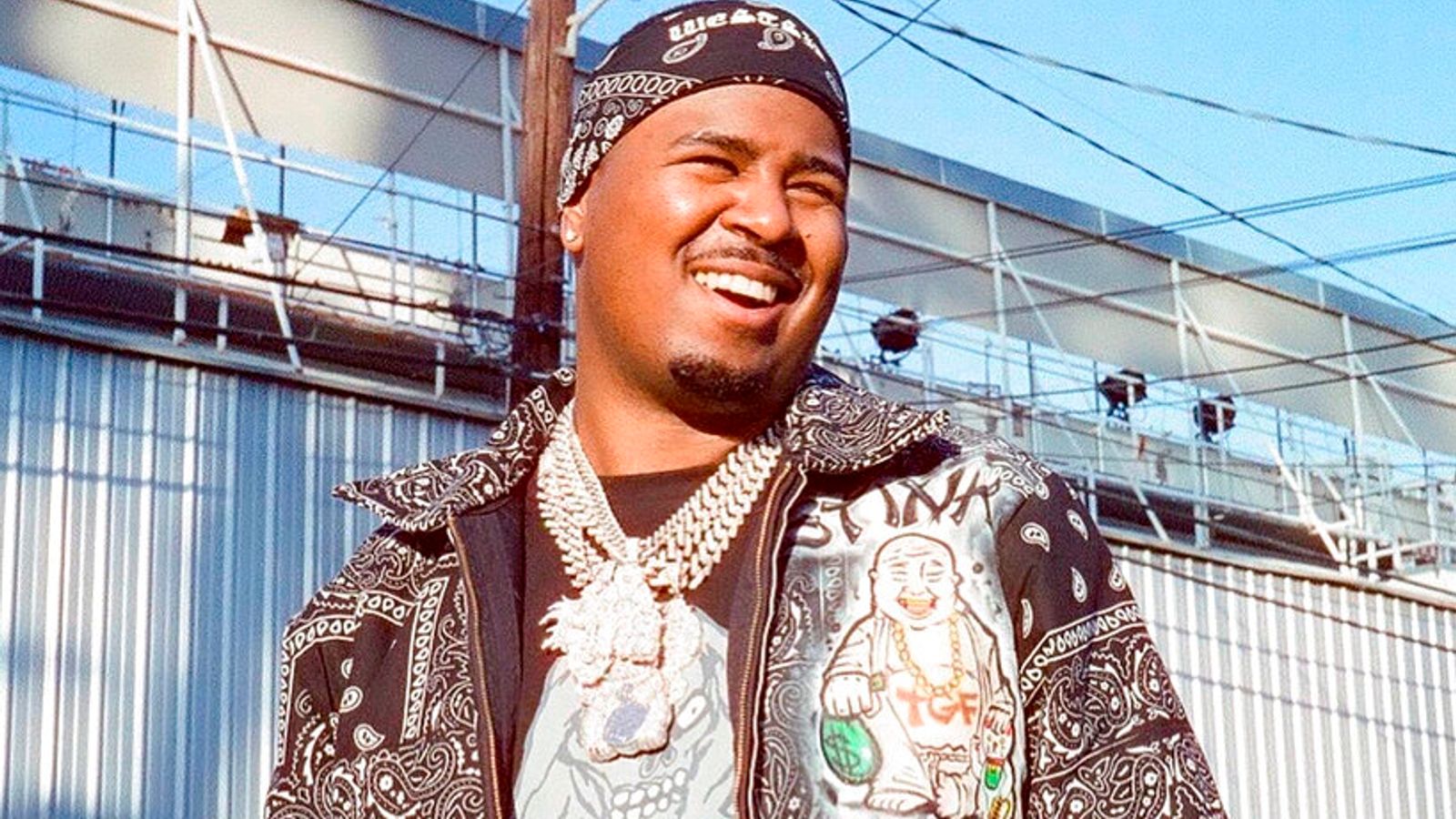 Rapper Drakeo the Ruler has died after being stabbed at a Los Angeles musical festival.

The 28-year-old was attacked on Saturday night at the Once Upon a Time in LA concert, where he and stars such as Snoop Dogg, 50 Cent and Ice Cube were scheduled to play.

Publicist Scott Jawson confirmed his death to the New York Times and Rolling Stone on Sunday.

He was killed after a fight broke out behind the main stage just after 8.30pm, said a statement by California Highway Patrol.

A source said to have direct knowledge of the incident told the LA Times he was attacked by a group of people – and the paper reported that no arrests have been made.

It’s understood the rapper, whose real name was Darrell Caldwell, died after being taken to hospital.

The festival was called off after the incident.

Snoop Dogg posted condolences to Caldwell’s family on social media, saying he was in his dressing room when he heard about the stabbing and immediately left the festival.

“Please take care, love one another and stay safe ya’ll. IM PRAYING FOR PEACE IN HIP HOP,” he told his followers.

Drakeo the Ruler first released mixtapes in 2015 and his debut album The Truth Hurts was released in February.

His dark comedic lyrics and deadpan delivery won him praise as “the most original stylist on the West Coast”.

Caldwell was released from jail in November last year after reaching a deal with prosecutors who wanted to try him on conspiracy charges over the killing of a man in 2016.

He had previously been acquitted of felony murder and attempted murder in the case.