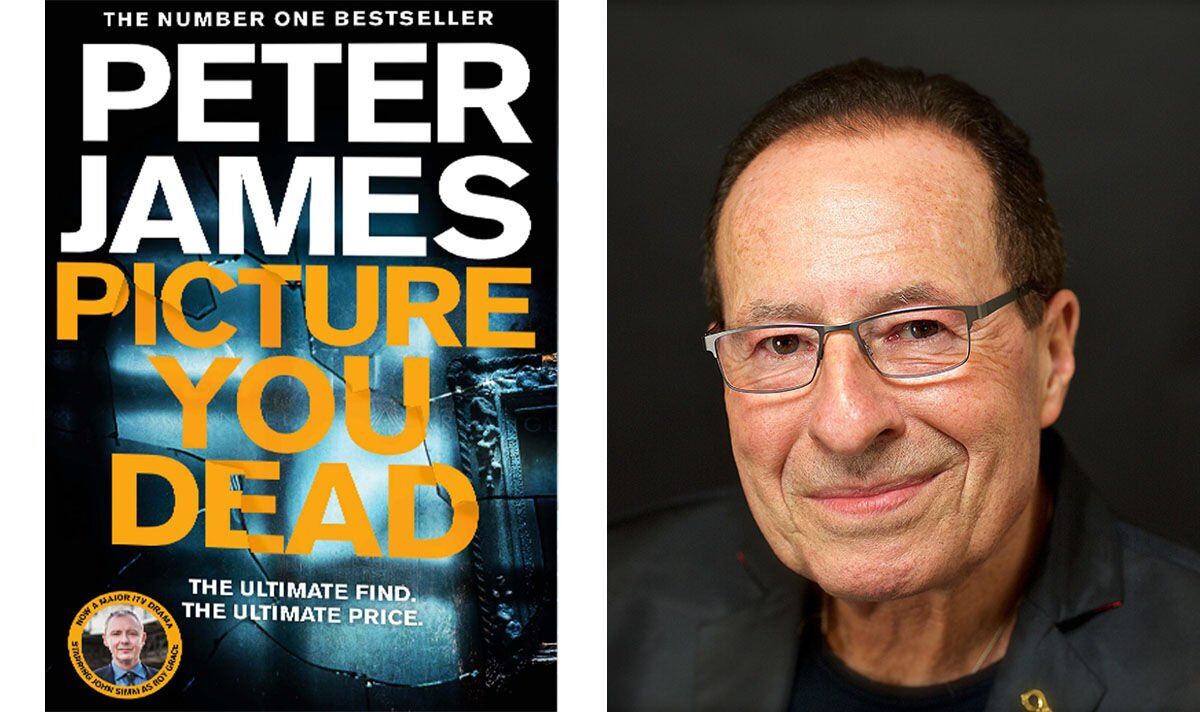 That’s what happens to builder Harry Kipling and his schoolteacher wife, Freya. They like to spend their Sundays browsing car boot sales and often buy bric-a-brac.

On this Sunday what they bought changed their lives forever and put them and their son in mortal danger.

Meanwhile, Detective Superintendent Roy Grace is preparing to bury Bruno, the son he never knew he had – after the boy was knocked down and killed as he concentrated on his mobile.

Roy just about keeps it together as he delivers the eulogy until he looks up and sees his nemesis Cassian Pewe towards the back of the church.

By the way, am I the only one who thinks Pewe was really Bruno’s father and not Roy?

Roy Grace was asked by a former colleague to look into the death four years earlier of art dealer Charlie Porteous.

Could his death be linked in some way to the painting bought by the Kiplings?

How do the actions of a forger completely turn the story on its head and what is the secret of gay millionaire Stuart Piper?

This is the 18th in the Roy Grace series and it takes a new twist. Grace has dealt with numerous criminal subjects over the years while mourning the disappearance of his first wife Sandy, mentoring Glenn Branson, battling Cassian Pewe, putting up with the un-PC Norman Potting of whom he is secretly very fond and falling in love with mortuary assistant Cleo Morey and starting a family with her.

This time it is the art world that provides the background for Picture You Dead.

Like Peter James, the late American novelist Irving Wallace wrote big, hefty page-turners (as well as fascinating reference works to be read for pleasure) and also scattered his works with information and curiosities.

Peter James has done that in this book – I learned a lot about paint and paintings I did not know before. Plus I learned what the Daddy Long Legs railway was – I will use that in one of my own future books.

Picture You Dead is a slower-paced story than many of the others but that is no bad thing because Peter James builds tension nicely.

Oh, and once you have finished the book, do go along to a car boot sale. That ugly painting might, just might be hiding a multimillion pound secret.